On may 31st you’ll be able to pick up this new 4K steelbook release of Snatch from Zavvi, which will also include Red Carpet exclusive slipcase edition.

Pre-orders for bother versions will be going live around 12 noon on Sunday March 28th, for Red Carpet subscribers (though possibly earlier, so keep an eye on our Twitter feed, just in case…), while the standard release will be live around 6pm for everyone, so ignore any ‘Sold Out’ notices before then. Our Red Carpet links don’t work properly for some reason, so you will need to log in first, then click the link below. Once the Red Carpet period is up, the link will work fine.

But all goes wrong when wildcard Irish gypsy boxer One Punch Mickey O’Neil (Brad Pitt) starts playing by his own rules, and the duo find themselves heading for a whole lot of trouble. Meanwhile, Franky Four Fingers (Benicio Del Toro) and his stolen 86-carat diamond have gone missing in London. Head honcho Avi (Dennis Farina) hires local legend Bullet Tooth Tony (Vinnie Jones) to find them, launching everyone into a spiral of double-crossing vendettas and events, most of them illegal. 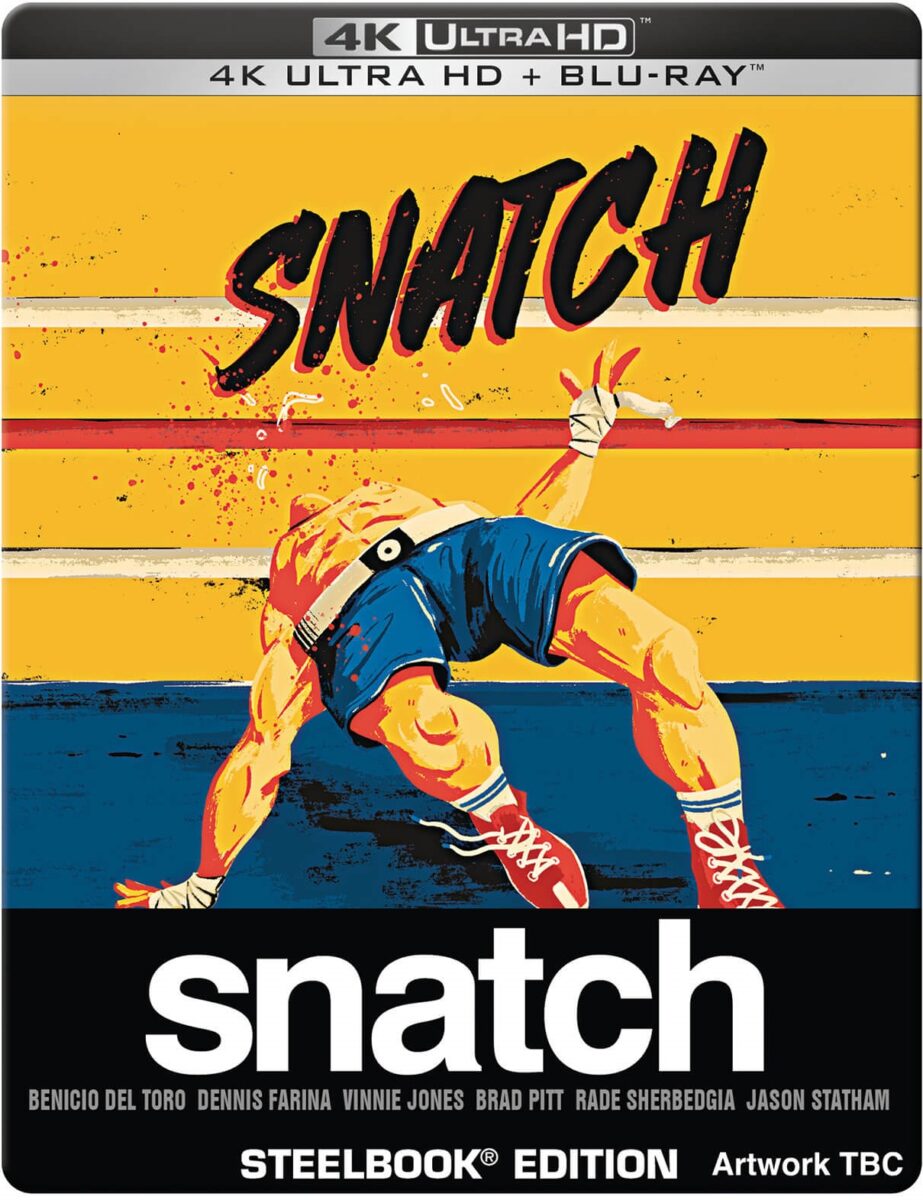 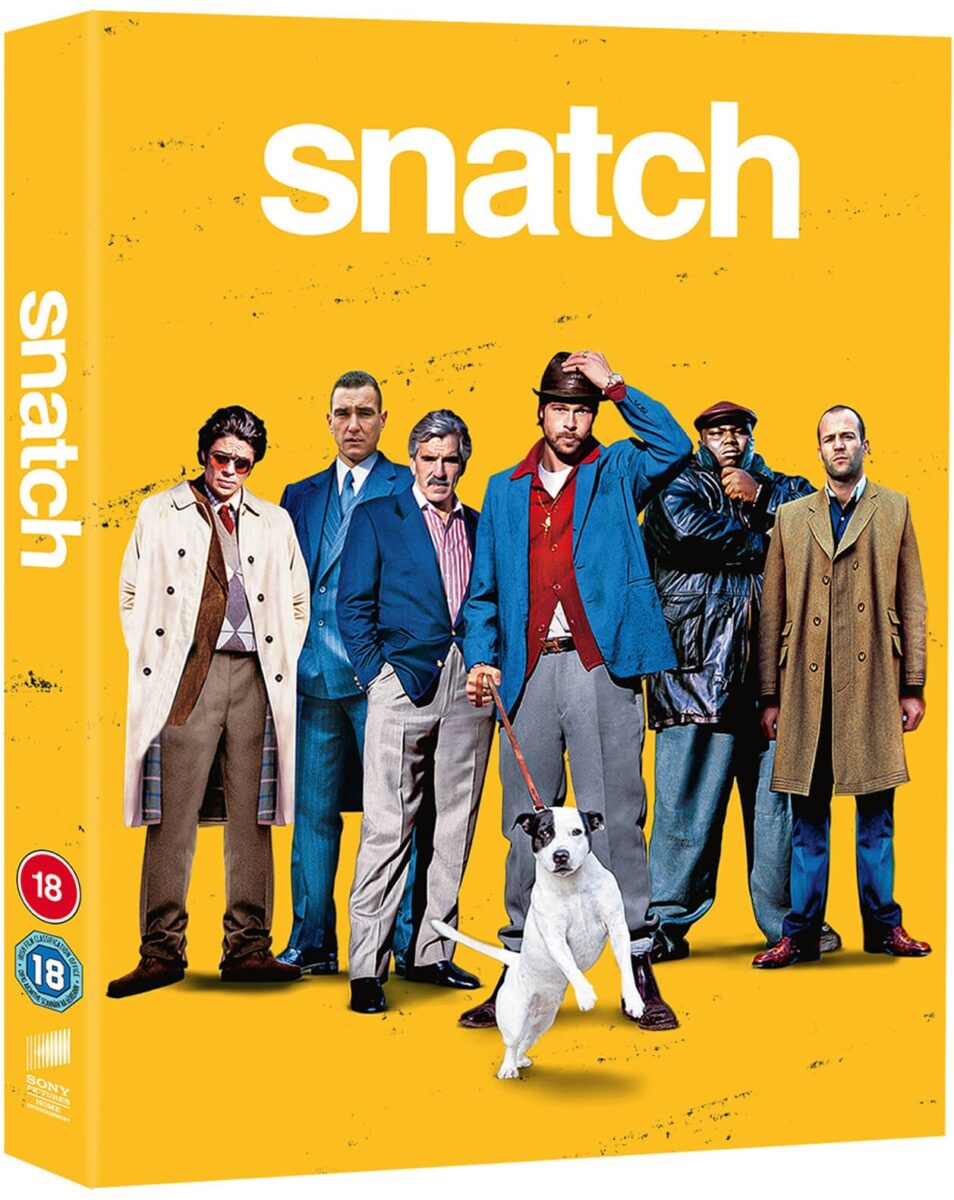 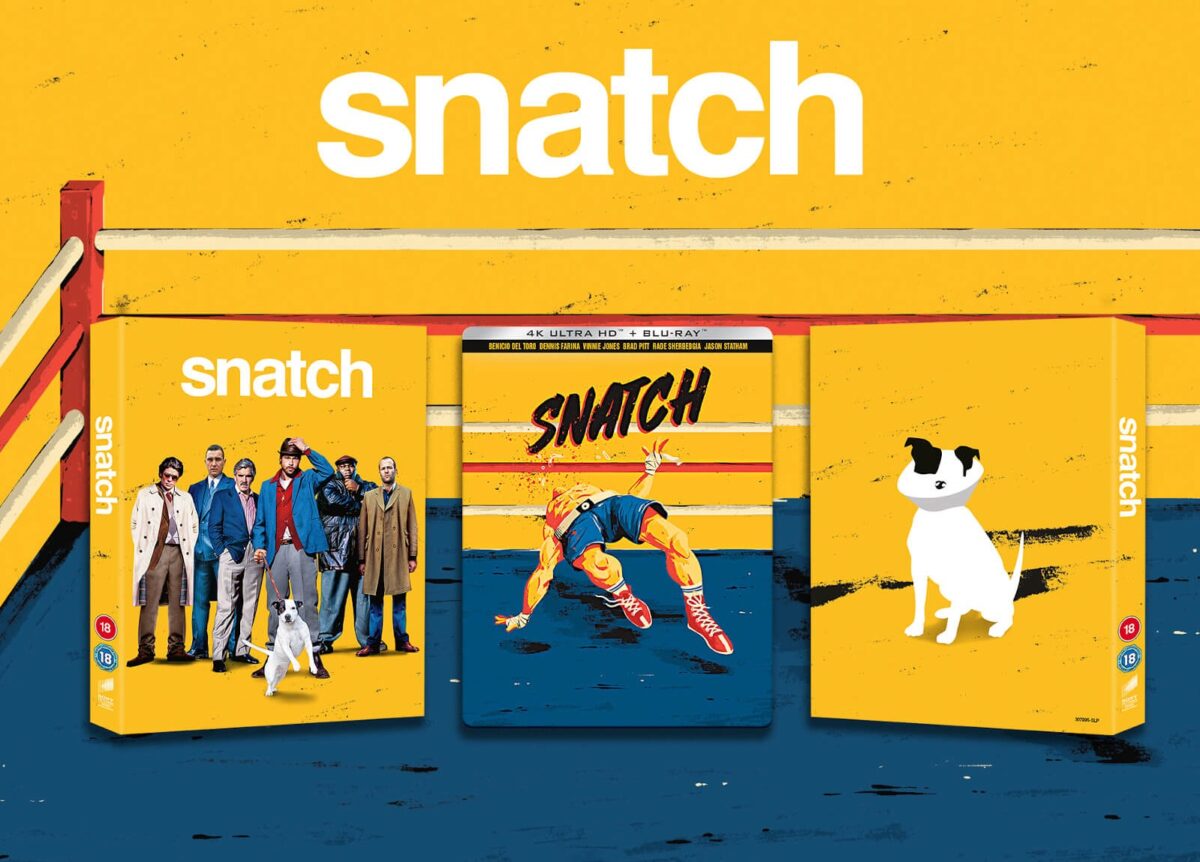