Zavvi are bringing us a great looking new steelbook release of the Hammer movie One Million Years BC.

Release date is still TBC, but pre-orders will be live around 6pm UK time on Sunday October 16th, so ignore the ‘sold out’ button until then.

Released in 1966, Hammer classic, ONE MILLION YEARS B.C is the spectacular prehistoric adventure of tumak, a caveman and the son of the leader of the rock tribe. When tumak (JOHN RICHARDSON – Execution), she is banished from his tribe he wanders through the brutal prehistoric lands until he stumbles upon the shell tribe loana (RAQUEL WELCH – The Three Musketeers, Legally Blond ), the daughter of the chief who takes pity on the exhausted and injured wanderer and nurses him back to health. 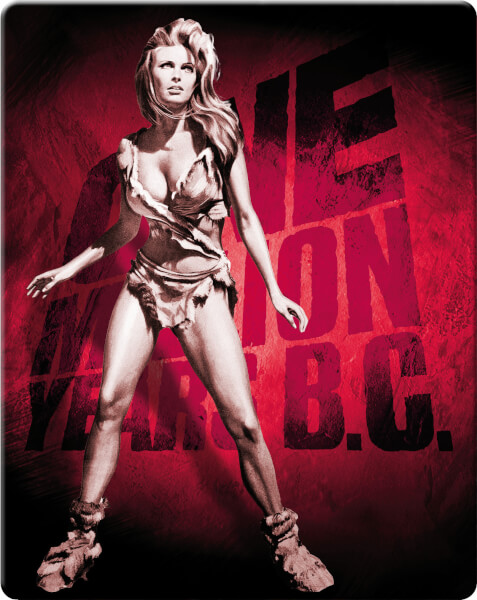 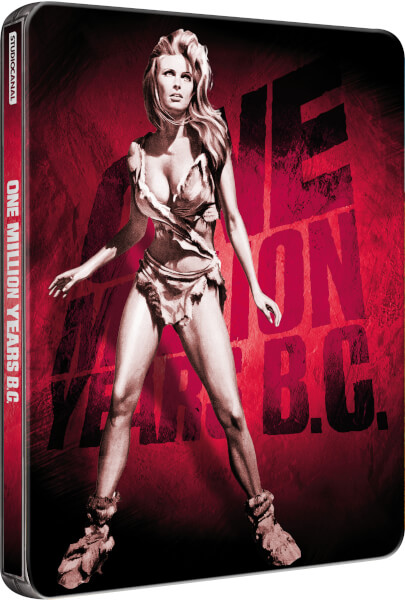 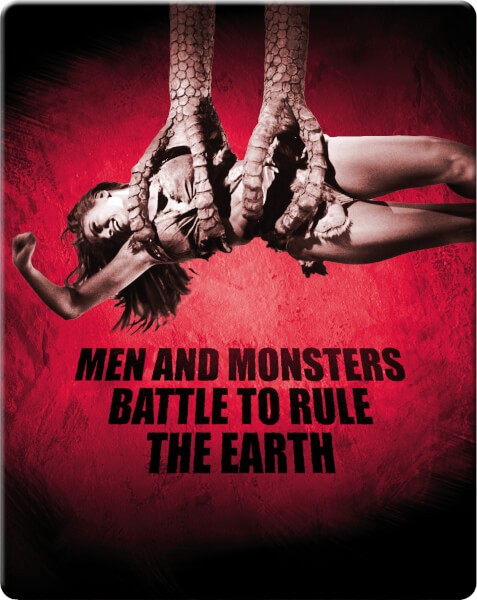 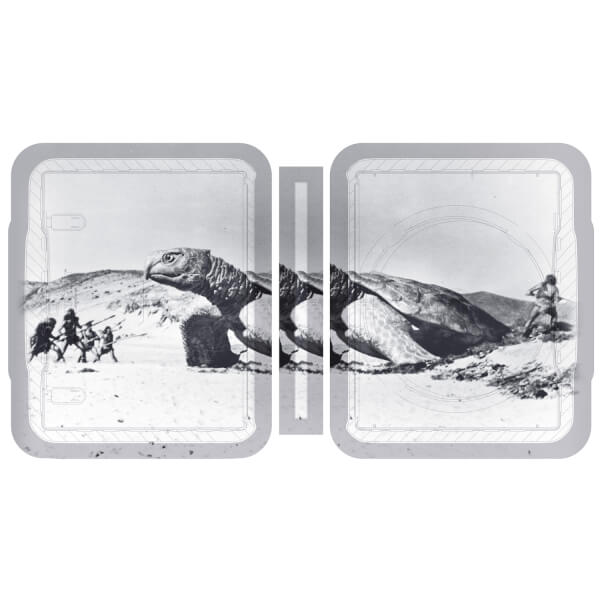