On June 6th you can pick up this new UK Criterion Collection release of the docu-drama Overlord.

Seamlessly interweaving archival war footage and a fictional narrative, this immersive account by STUART COOPER of one twenty-year-old’s journey from basic training to the front lines of D-Day brings to life all the terrors and isolation of war with jolting authenticity. Overlord, impressionistically shot by Stanley Kubrick’s long-time cinematographer JOHN ALCOTT, is both a document of World War II and a dreamlike meditation on human smallness in a large, incomprehensible machine. 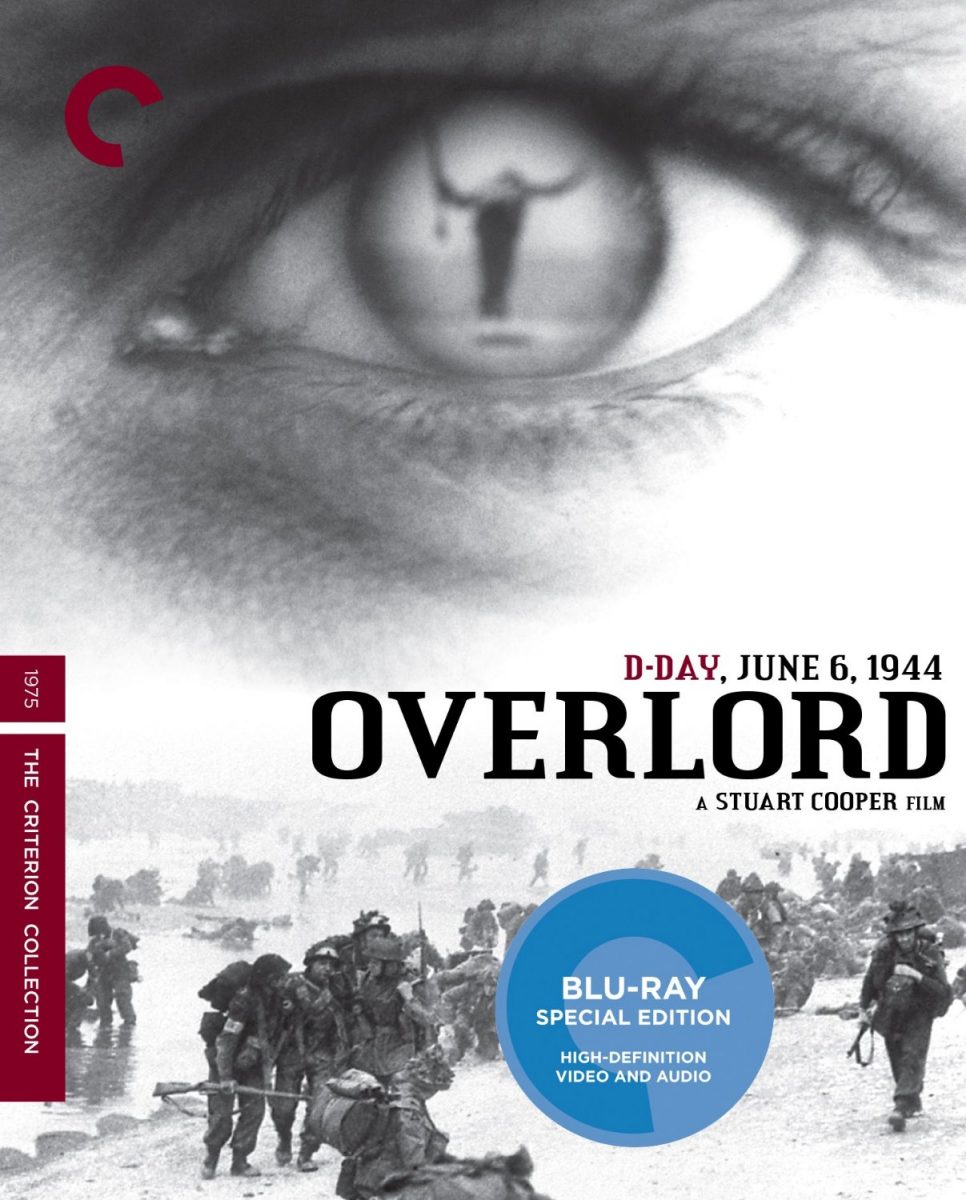