Coming soon from Zavvi is this new 4K steelbook release of the fantastic The Hurt Locker.

Pre-orders will be live around 9am UK on Tuesday June 21st for Red Carpet subscribers, and around 12 noon UK time for everyone else, so ignore any ‘sold out’ notices before then. Our Red Carpet links don’t work properly for some reason, so you may need to log in first, then click the link again. Once the Red Carpet period is up, the link will work fine.

War is a drug. Nobody knows that better than Staff Sergeant James, head of an elite squad of soldiers tasked with disarming bombs in the heat of combat. To do this nerve-shredding job, it’s not enough to be the best: you have to thrive in a zone where the margin of error is zero, think as diabolically as a bomb-maker, and somehow survive with your body and soul intact.

Powerfully realistic, action-packed, unrelenting and intense, The Hurt Locker has been hailed by critics as “an adrenaline-soaked tour de force” (A.O. Scott, The New York Times) and “one of the great war movies” (Richard Corliss, Time). 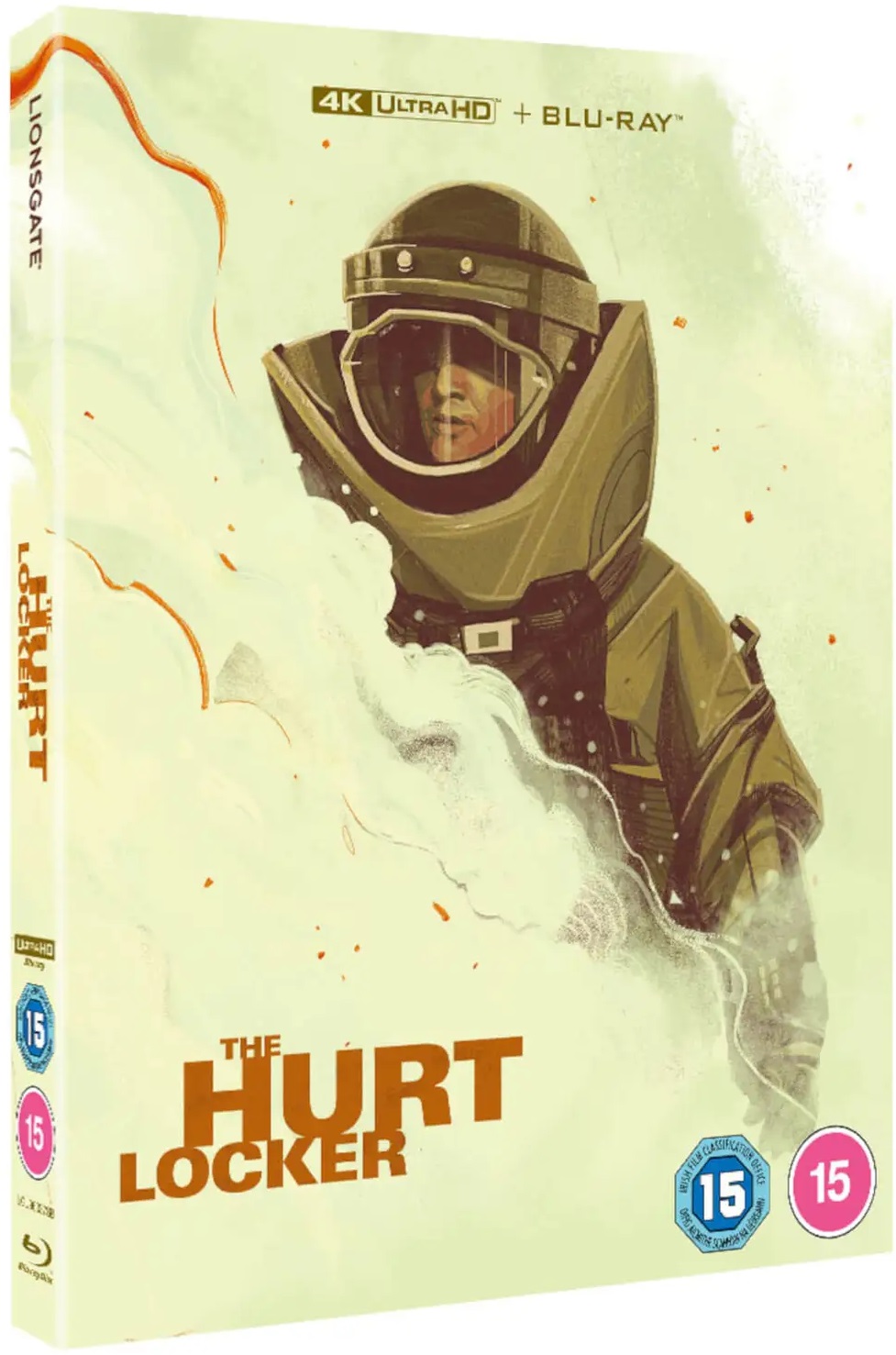 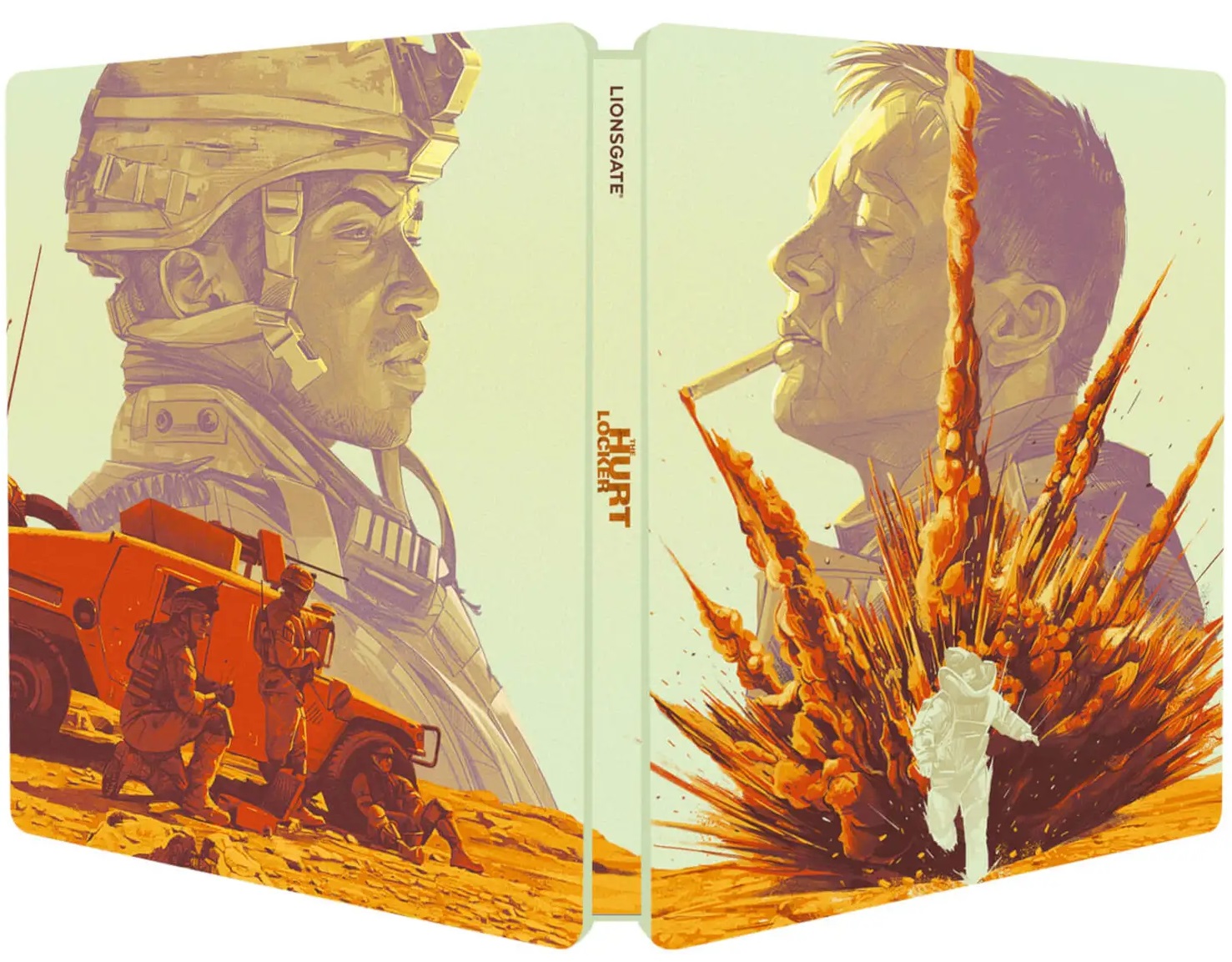