On September 6th Zavvi will be bringing us this exclusive 4K steelbook release of Rear Window, one of Hitchock’s best.

Pre-orders will be live around 12 noon UK time on Sunday July 11th for Red Carpet subscribers, and around 6pm for everyone else, so ignore any ‘sold out’ notices until then.

None of Hitchcock’s films have ever given a clearer view of his genius for suspense than REAR WINDOW. When professional photographer J.B. “Jeff” Jeffries (James Stewart) is confined to a wheelchair with a broken leg, he becomes obsessed with watching the private dramas of his neighbours play out across the courtyard.

When he suspects a salesman may have murdered his nagging wife, Jeffries enlists the help of his glamorous socialite girlfriend (Grace Kelly) to investigate the highly suspicious chain of events… Events that ultimately lead to one of the most memorable and gripping endings in all of film history. 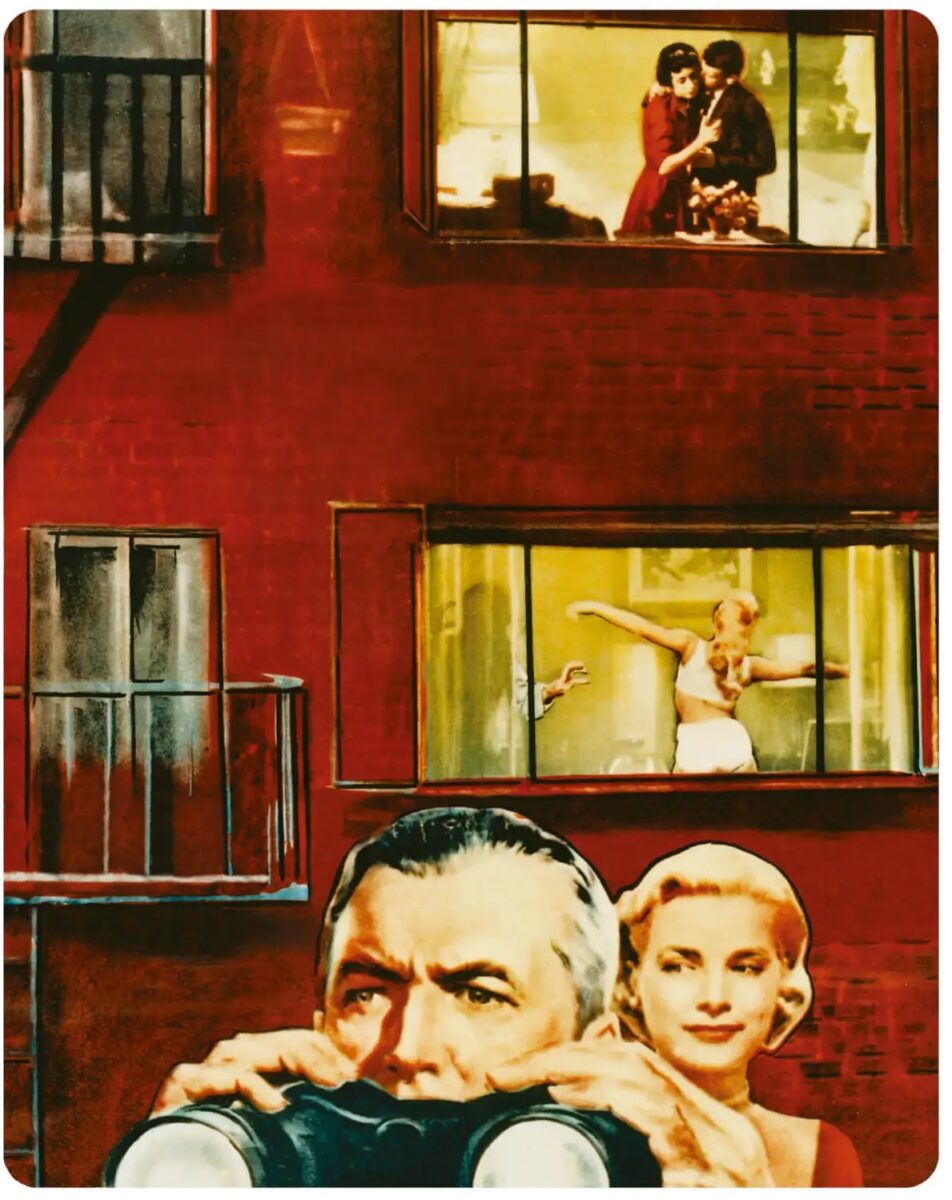 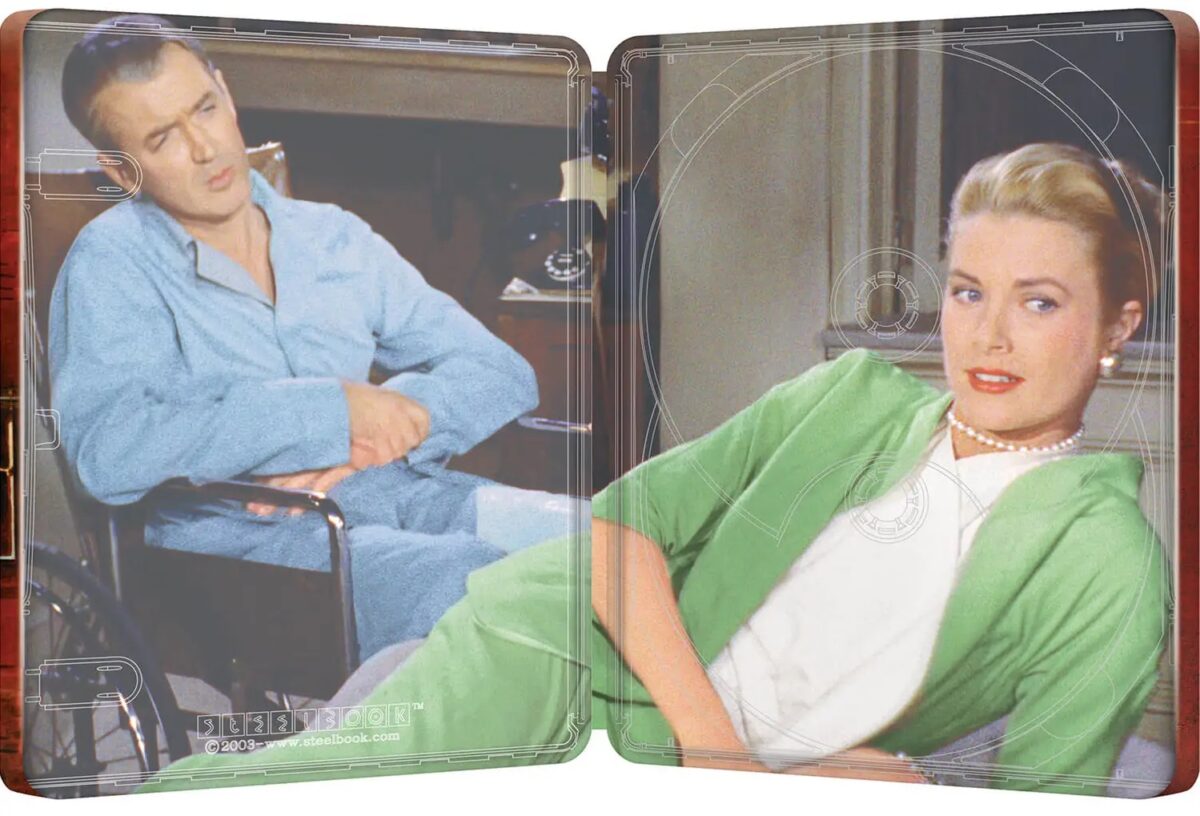 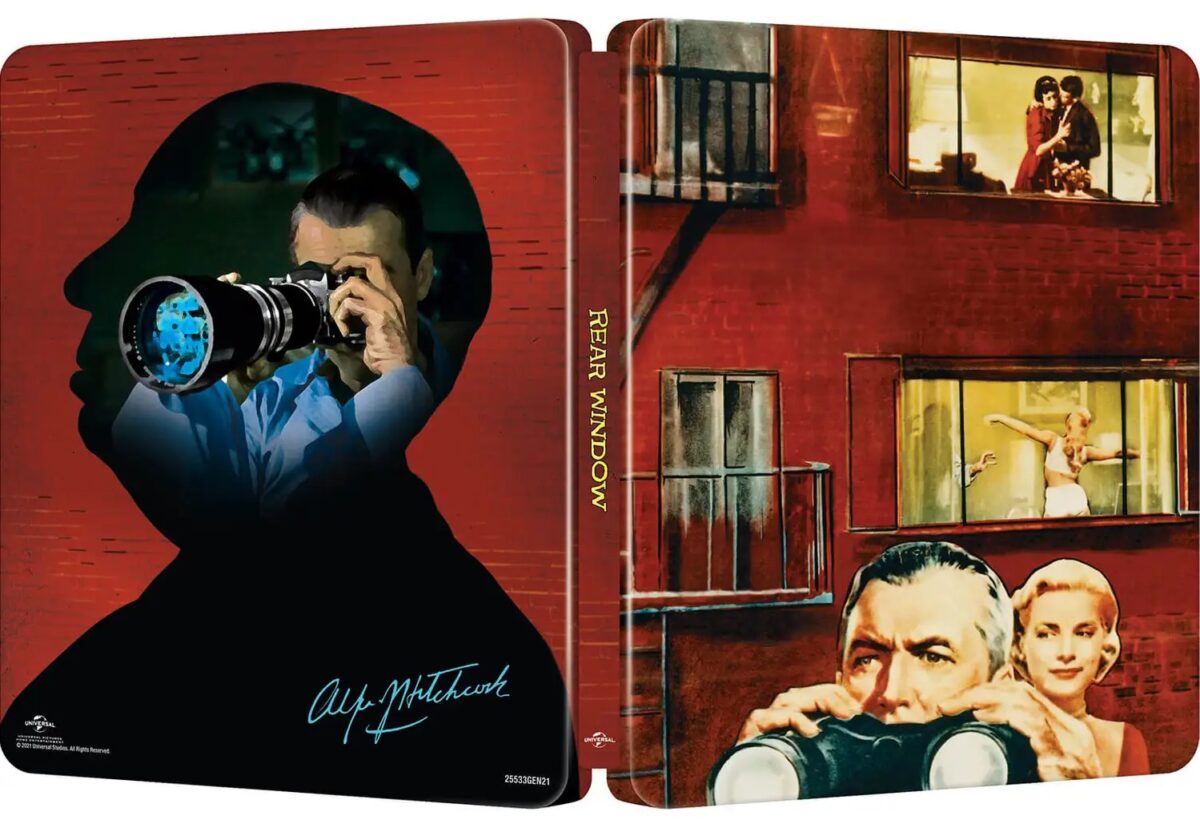