Halloween Kills, the follow up to the fantastic 2018 installment, is finally with us after seeing its release delayed by a year, and Zavvi are bringing us the UK exclusive 4K steelbook release.

Artwork and release date are still TBC (ignore the December 31st on the listing – that’s a place holder), but pre-orders will be live around 9am UK time on Friday October 15th for Red Carpet subscribers, and will be live around around 12 noon for everyone else, so ignore any ‘sold out’ notices until then.

But when Michael manages to free himself from Laurie’s trap, his ritual bloodbath resumes. As Laurie fights her pain and prepares to defend herself against him, she inspires all of Haddonfield to rise up against their unstoppable monster.

The Strode women join a group of other survivors of Michael’s first rampage who decide to take matters into their own hands, forming a vigilante mob that sets out to hunt Michael down, once and for all. 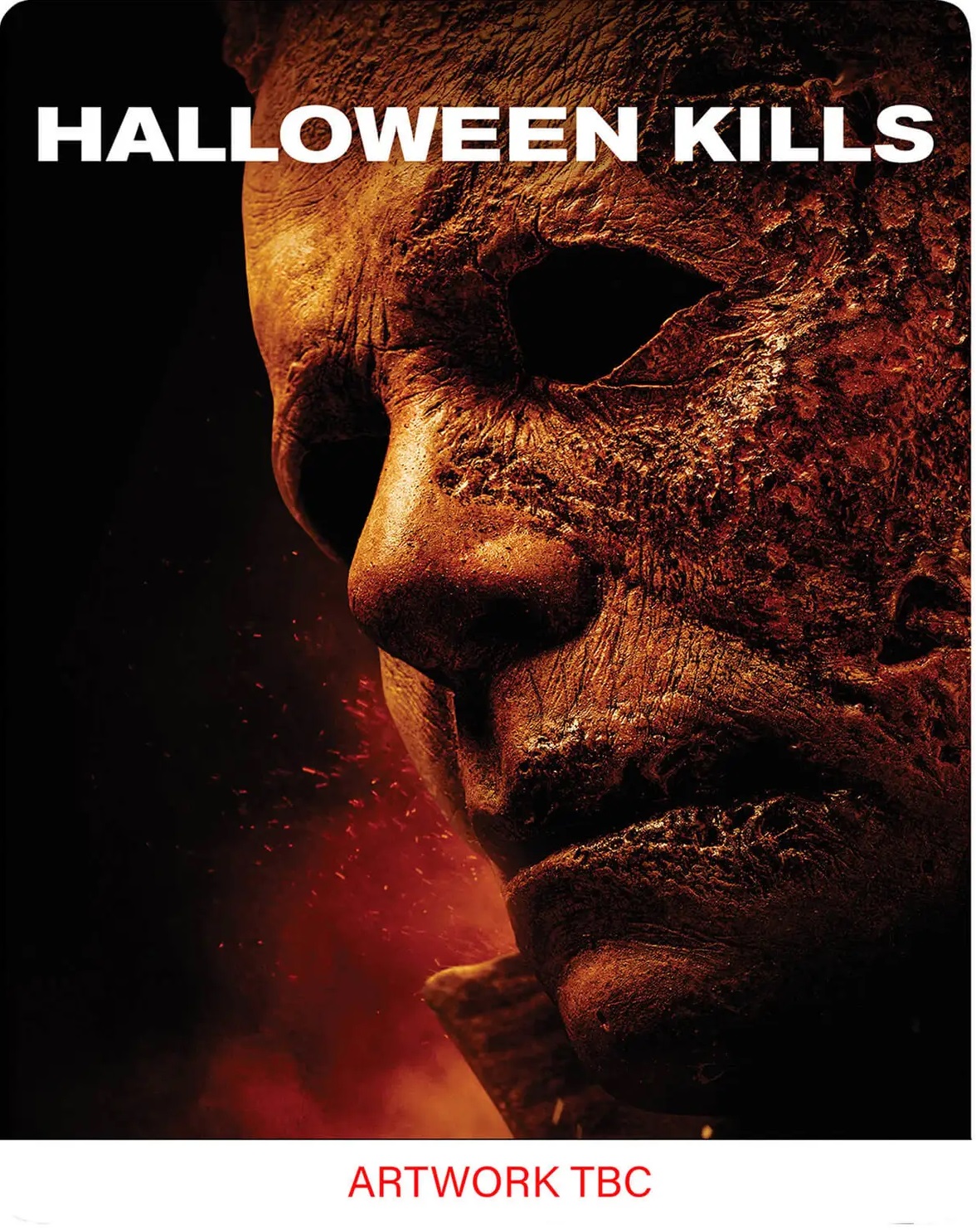