If you can’t wait for the UK release, pre-orders for the French “Rogue One” Steelbook are now live

The reviews are finally in, and it looks like Rogue One is a hit with the critics. Hopefully this will translate into a box office hit for the eagerly awaited franchise spin-off.

While we’re hoping to bring you news on the UK release VERY soon, pre-orders are already live for the French steelbook.

Release date and final art are still TBC (though we’d expect it to match the UK release once it’s finalised).

We’ll post a seperate article for the UK release as soon as we can. 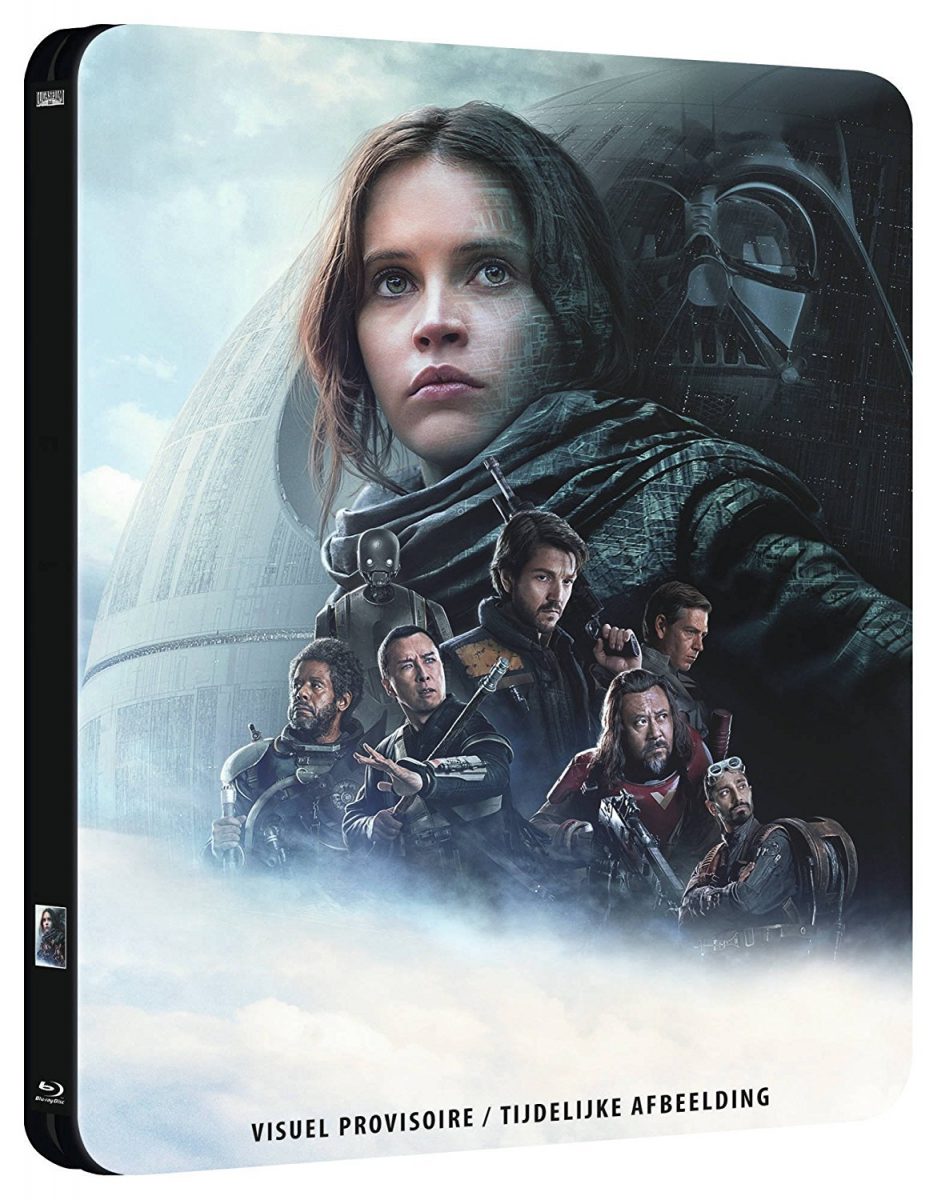