On September 16th, Zavvi are bringing us this new 4K steelbook of Batman Forever.

We were originally told that pre-orders would be live on Wednesday 31st, but this will in fact be live from around 12 noon UK time on Monday July 29th, so ignore the ‘sold out’ notice for now. 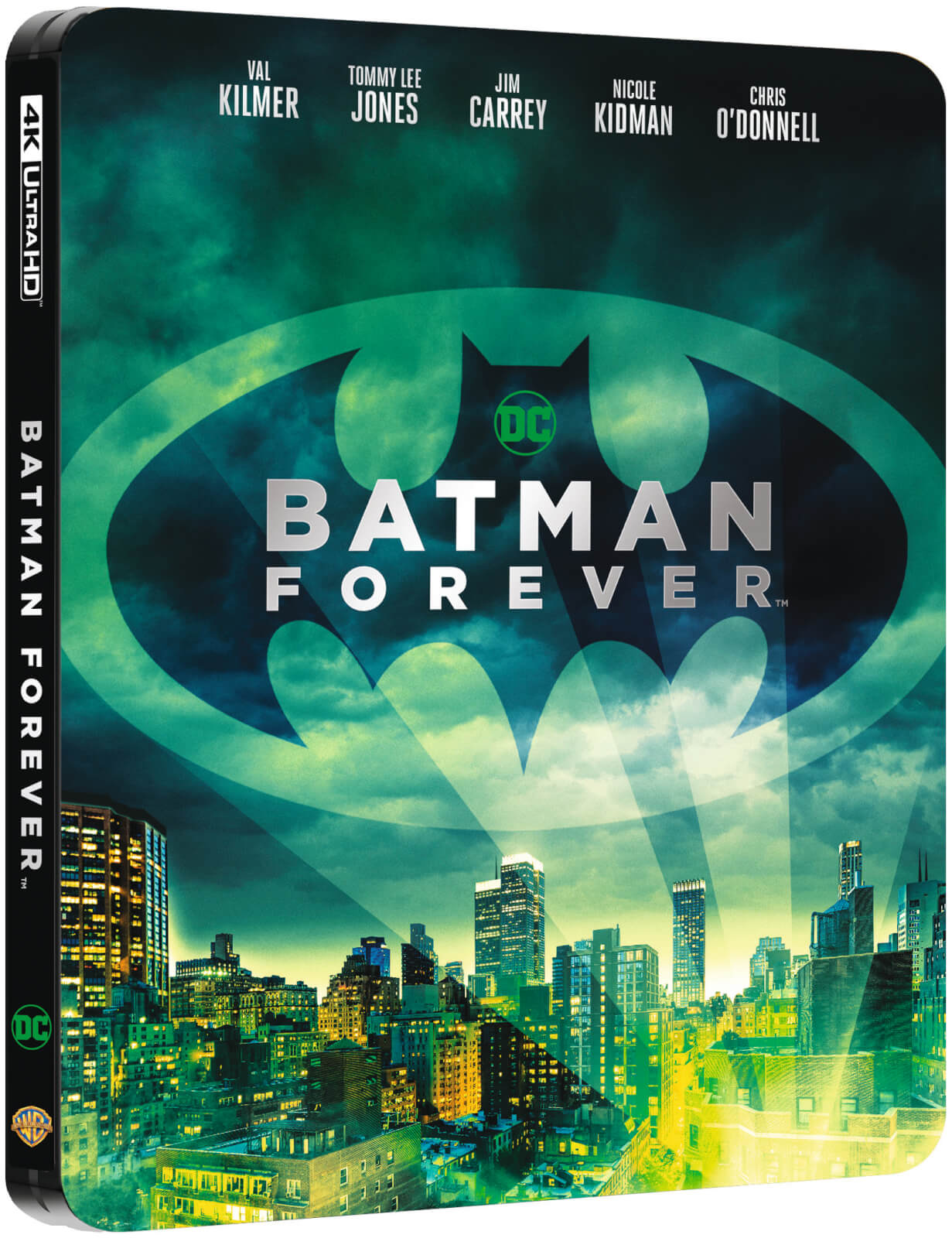