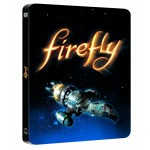 While extras are TBC We would expect this to include the content from previous release, which would be:

Here’s the pre-order link and artwork: 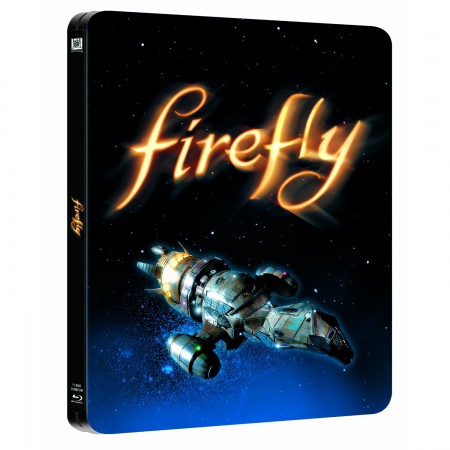 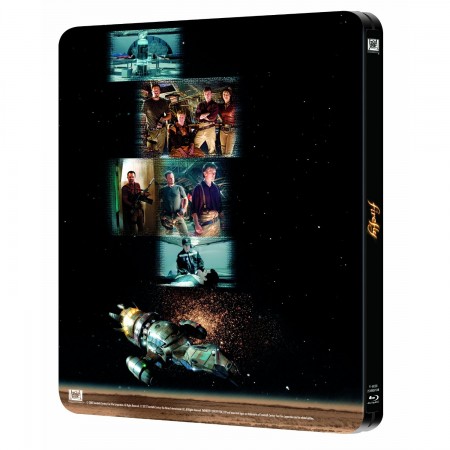 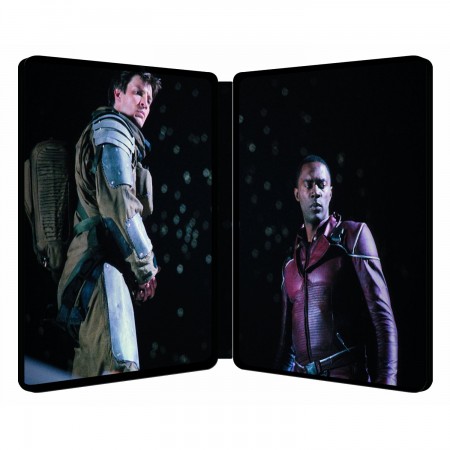