The Blumhouse business model is simple – give film makers a limited budget, but creative freedom to what they want – but it’s paid off handsomely. The indie production house has given us several high quality horror hits, such as the Insidious and Conjuring franchises, as well as politically pointed films such as The Purge, and The Hunt.

Another one of their successes is Leigh Wannel’s excellent modern-day version of The Invisible Man, which is getting a UK 4K steelbook release from Zavvi.

The release date is still TBC, but pre-orders will live from 12 noon UK time on Saturday October 31st for Red Carpet subscribers, and at 6pm for everyone else.

Trapped in a violent, controlling relationship with a wealthy scientist, Cecilia (ELISABETH MOSS) escapes in the dead of night and disappears into hiding. But when her abusive ex suddenly dies, Cecilia suspects his death was a hoax. As a series of eerie coincidences turn lethal, threatening the lives of those she loves, Cecilia’s sanity begins to unravel while she desperately tries to prove she is being hunted by someone nobody can see. 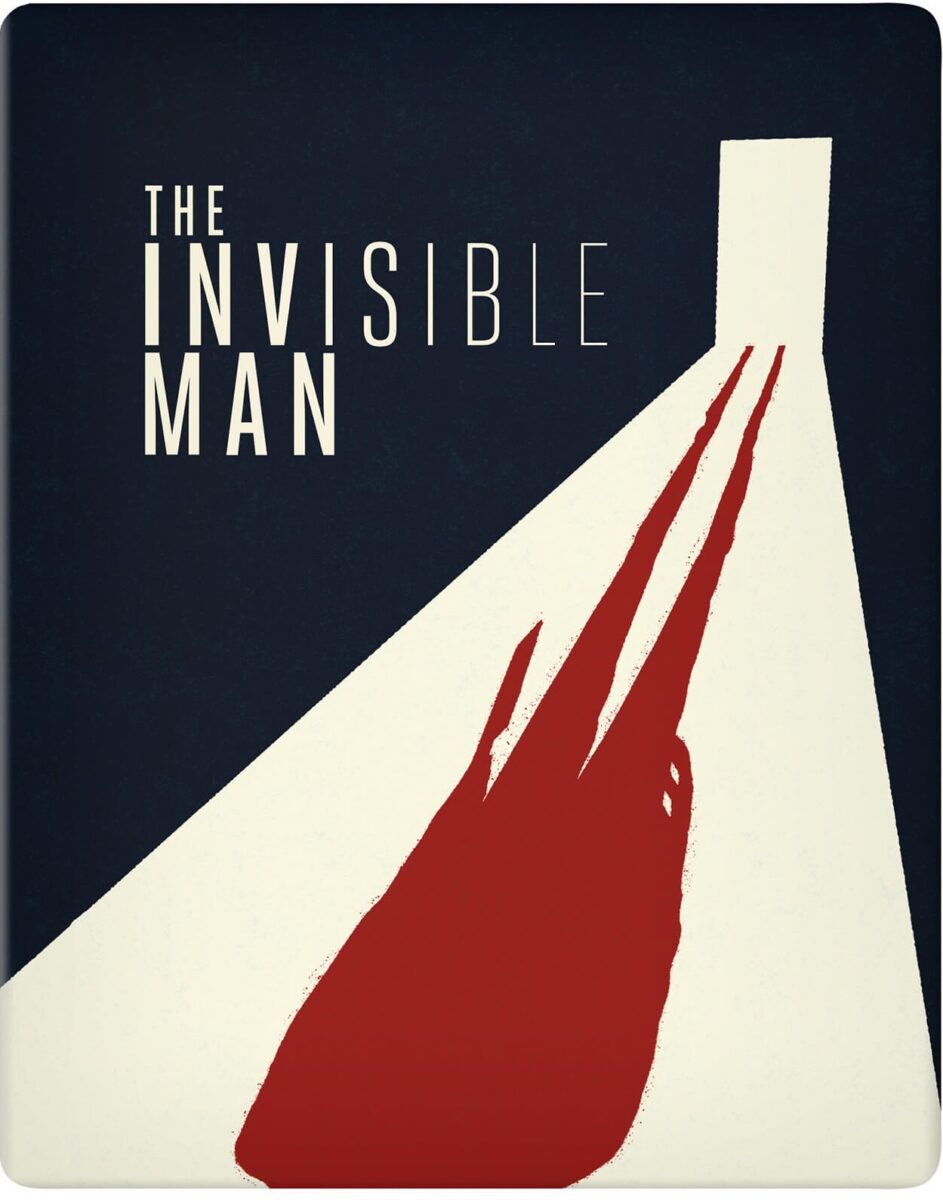 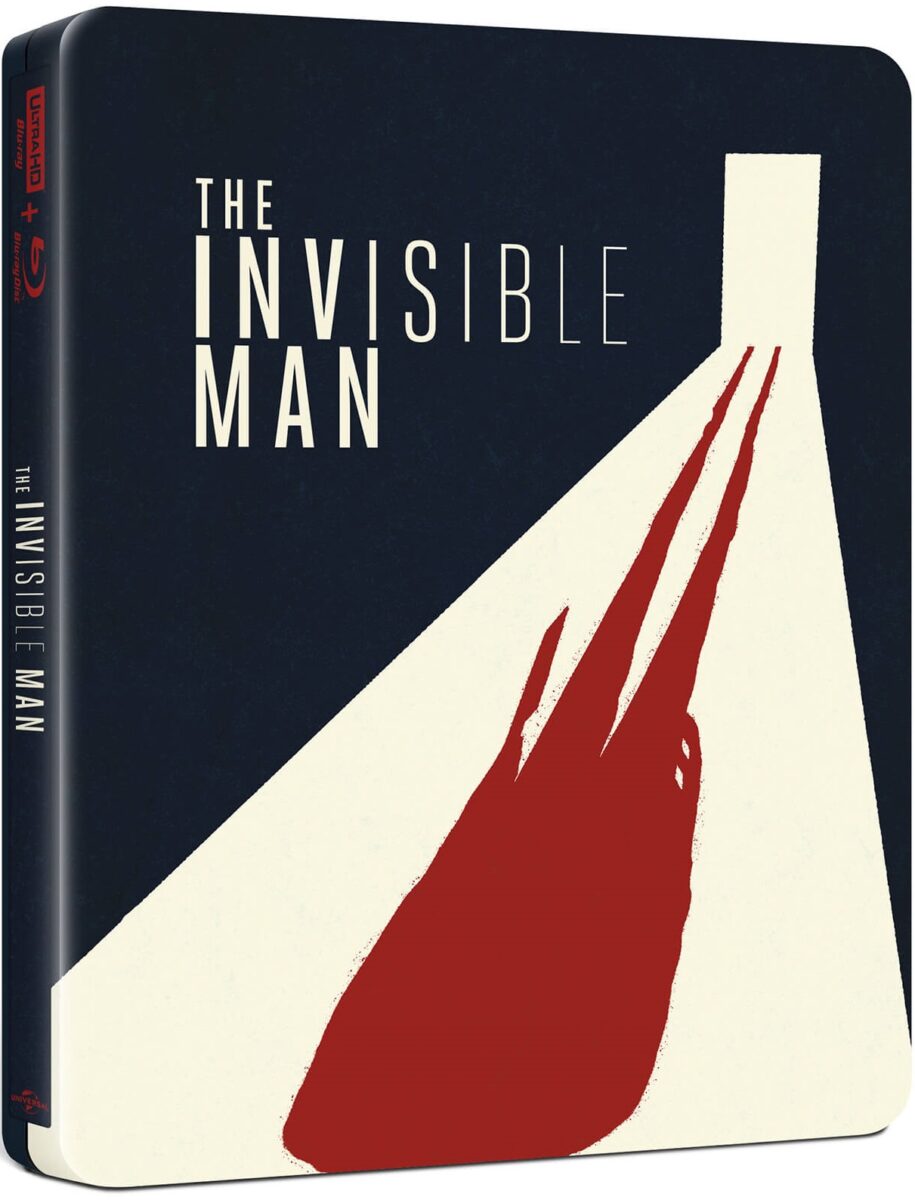 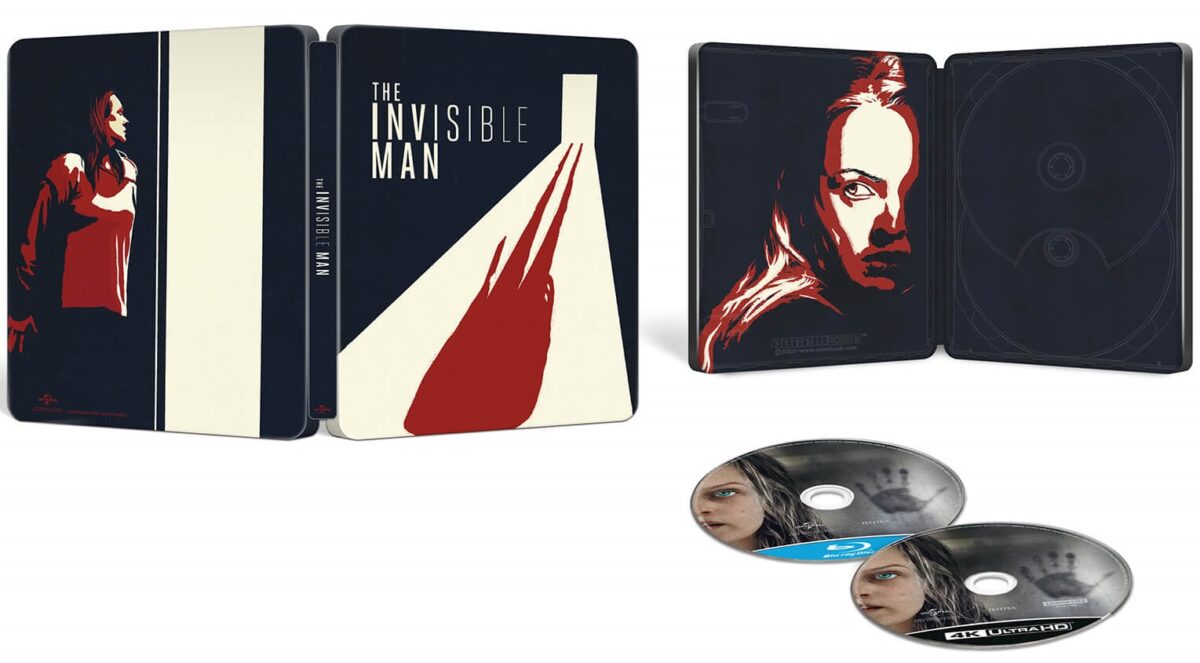