On June 1st you can pick up this great looking Zavvi exclusive Shaun the Sheep steelbook.

SHAUN is a clever, mischievous sheep who lives with his flock on Mossy Bottom Farm, under the nominal supervision of The Farmer. Despite Shaun’s best efforts, life on the farm has got into a bit of a rut, and Shaun concocts a cunning plan – to have a day off.

Events rapidly escalate out of control and Shaun’s mischief inadvertently leads to the hapless farmer being taken away from the farm and into the Big City.

With the flock’s help, Shaun must leave the farm for the first time in order to rescue The Farmer. But how will the sheep survive? Can they avoid being recognised as sheep and thus avoid the clutches of a fearsome animal catcher? In the course of an action-packed adventure they experience a host of wild and funny mishaps, as well as meeting new and interesting characters, including a little orphan dog called Slip who makes Shaun realise that having a home and a family is not something to be taken for granted. 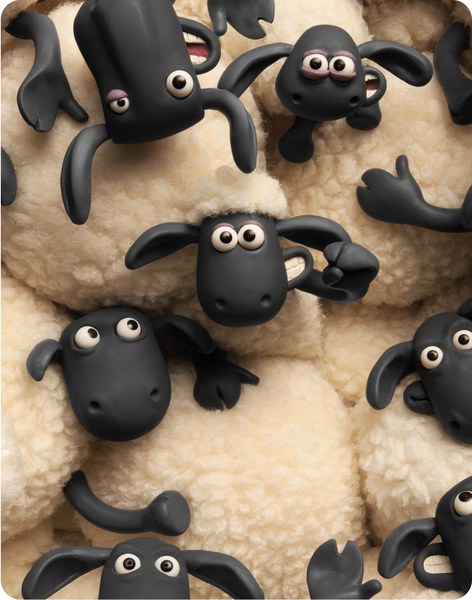 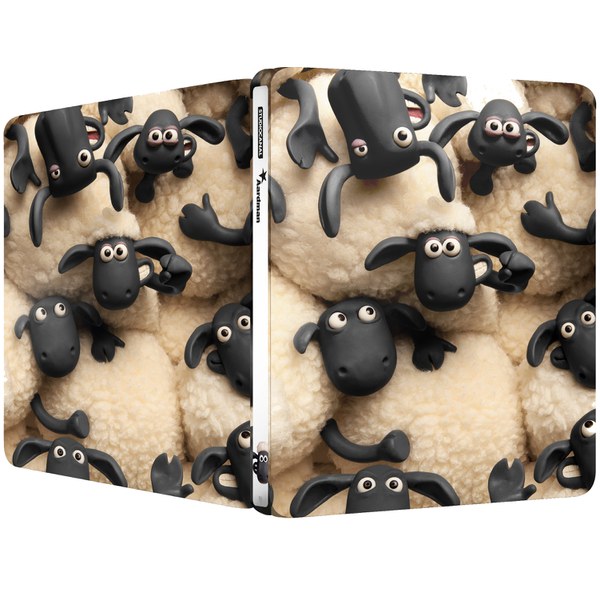 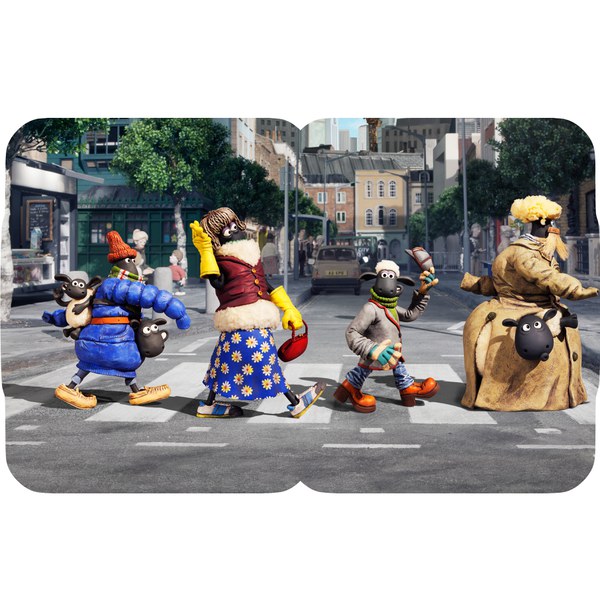