Long-awaited Bond thriller “No Time To Die” is finally here, and will be getting a Zavvi exclusive 4K Steelbook release

After several delays due to you-know-what, Daniel Craig’s final outing as James Bond – No Time To Die – is finally hitting big screens, and Zavvi have confirmed their UK exclusive 4K Steelbook release.

Daniel Craig returns one last time as James Bond, starring alongside Oscar® winner Rami Malek in No Time To Die. Bond has left active service and is enjoying a tranquil life in Jamaica. His peace is short-lived when his old friend Felix Leiter from the CIA turns up asking for help. The mission to rescue a kidnapped scientist turns out to be far more treacherous than expected, leading Bond onto the trail of a mysterious villain armed with dangerous new technology. 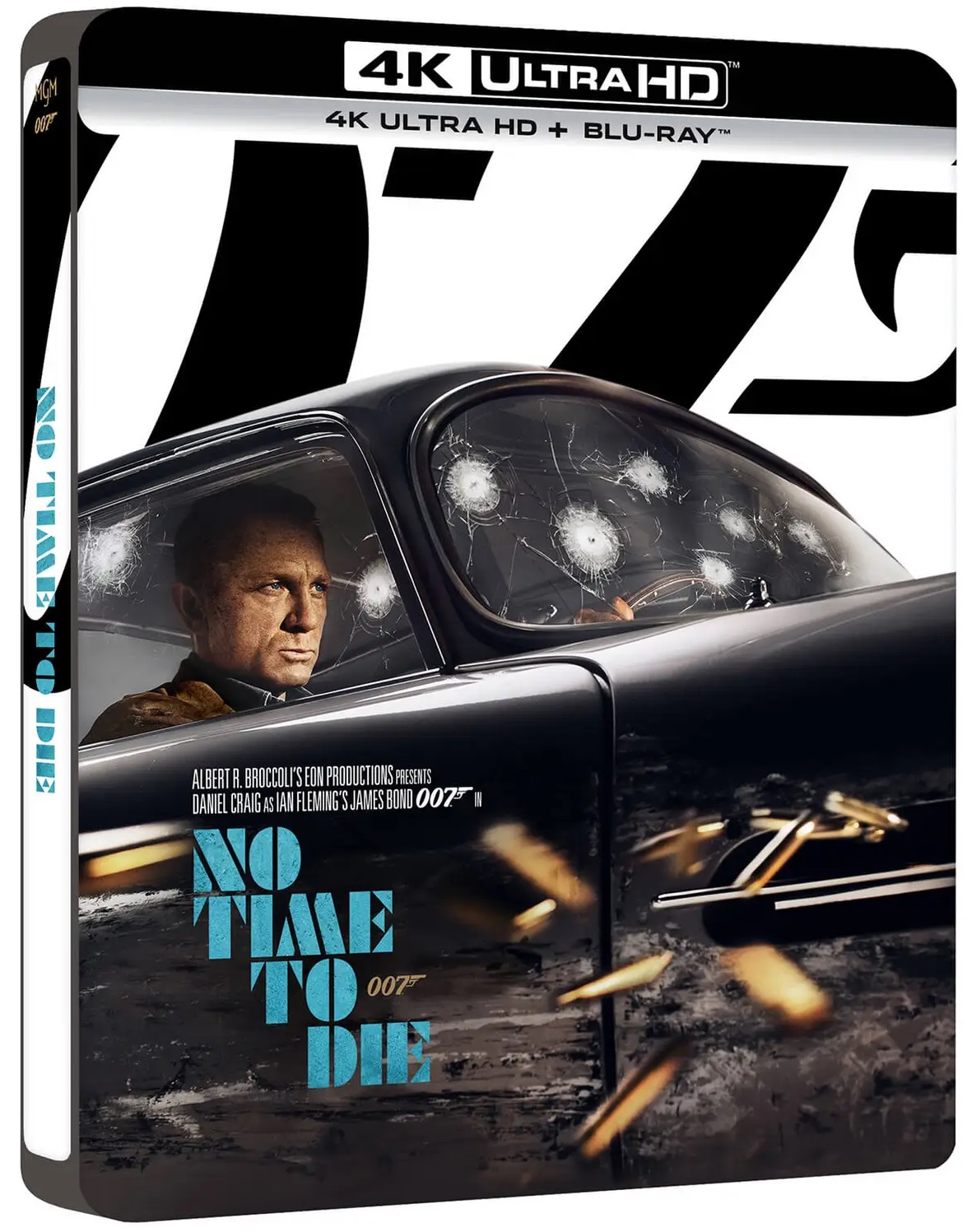 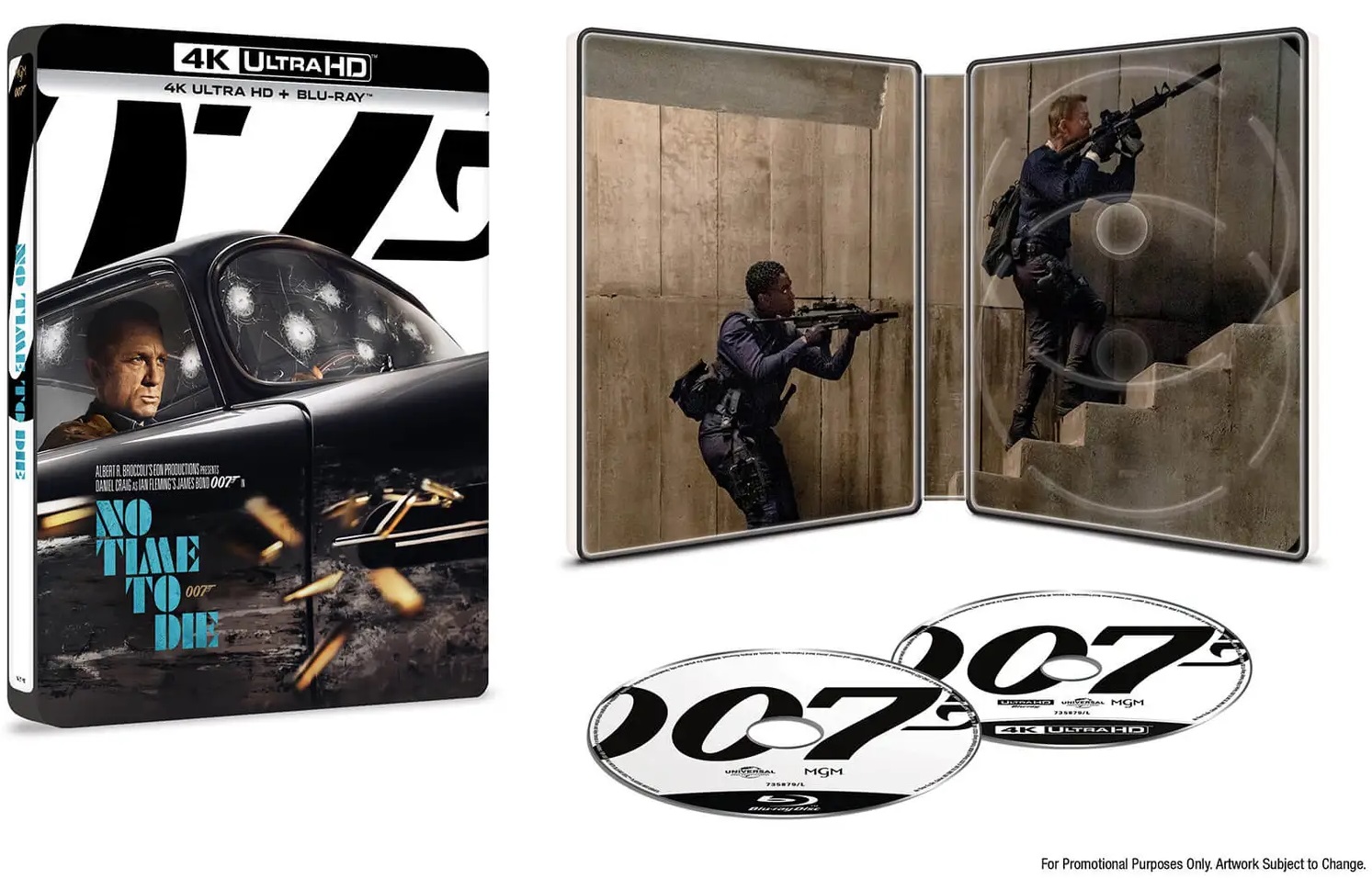 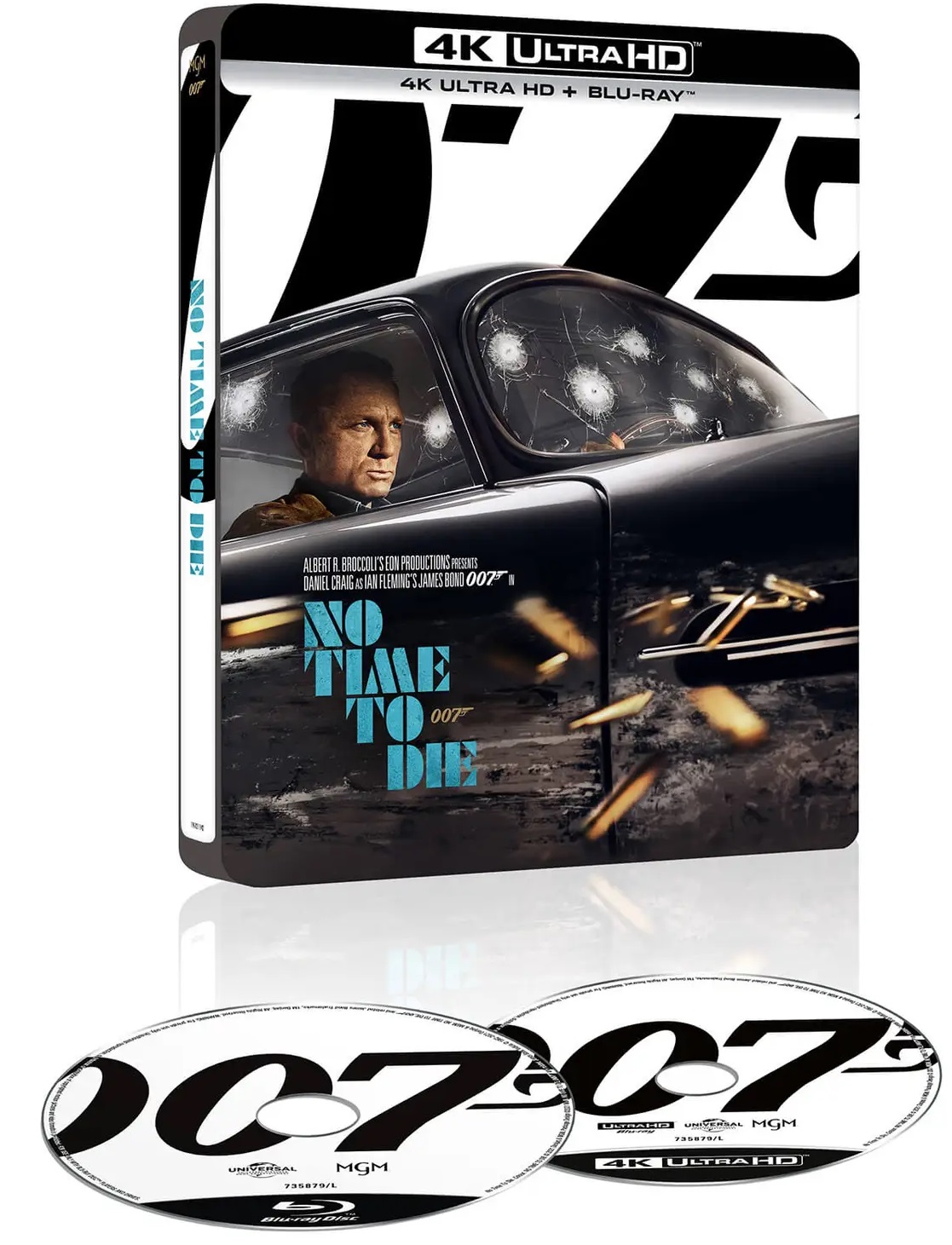