While it hasn’t been the box office hit that the director hoped for, Luc Besson’s latest movie has won plenty of praise for its stunning design and visuals, and looks set to be demo material for home cinemas.

The movie is picking up a pair of steelbooks in France, each with different art – 4K & 2D Blu-ray edition, and another that will contain 2D & 3D Blu-rays. Both will also contain a third bonus disc of extras.

Pre-orders are live now on Amazon France, though the release is still TBC (ignore the December 2018 shown on the listing at the time of writing). 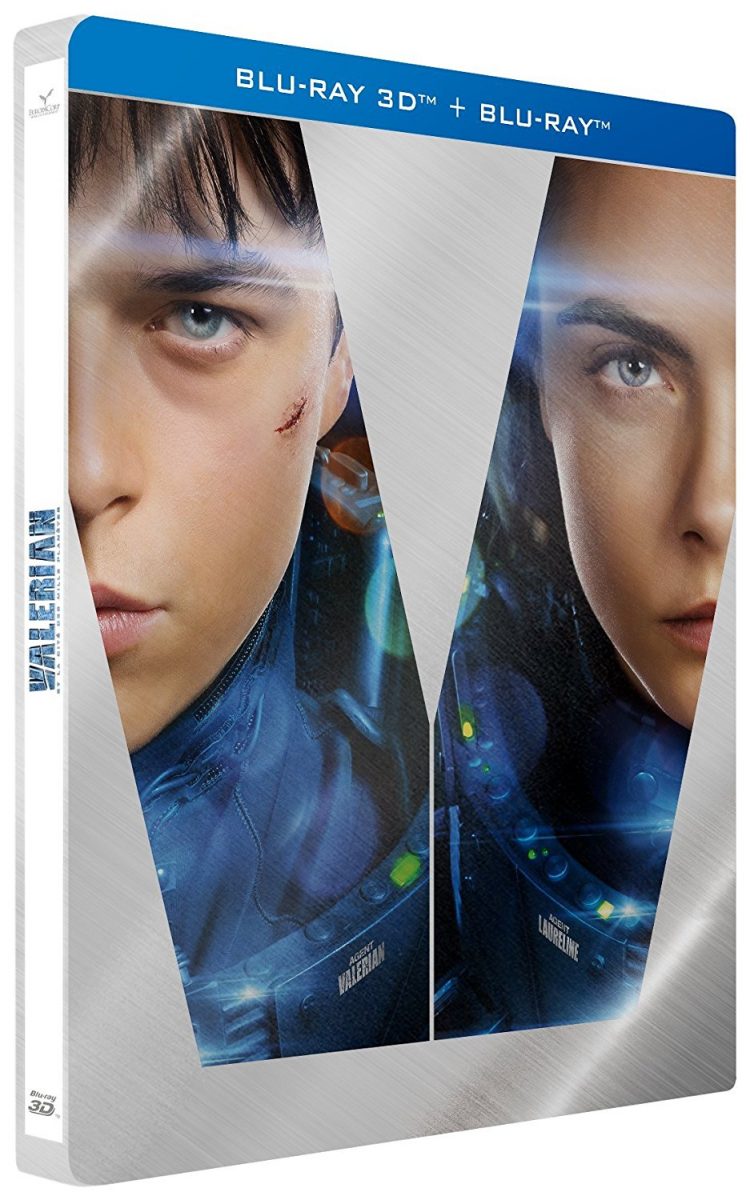 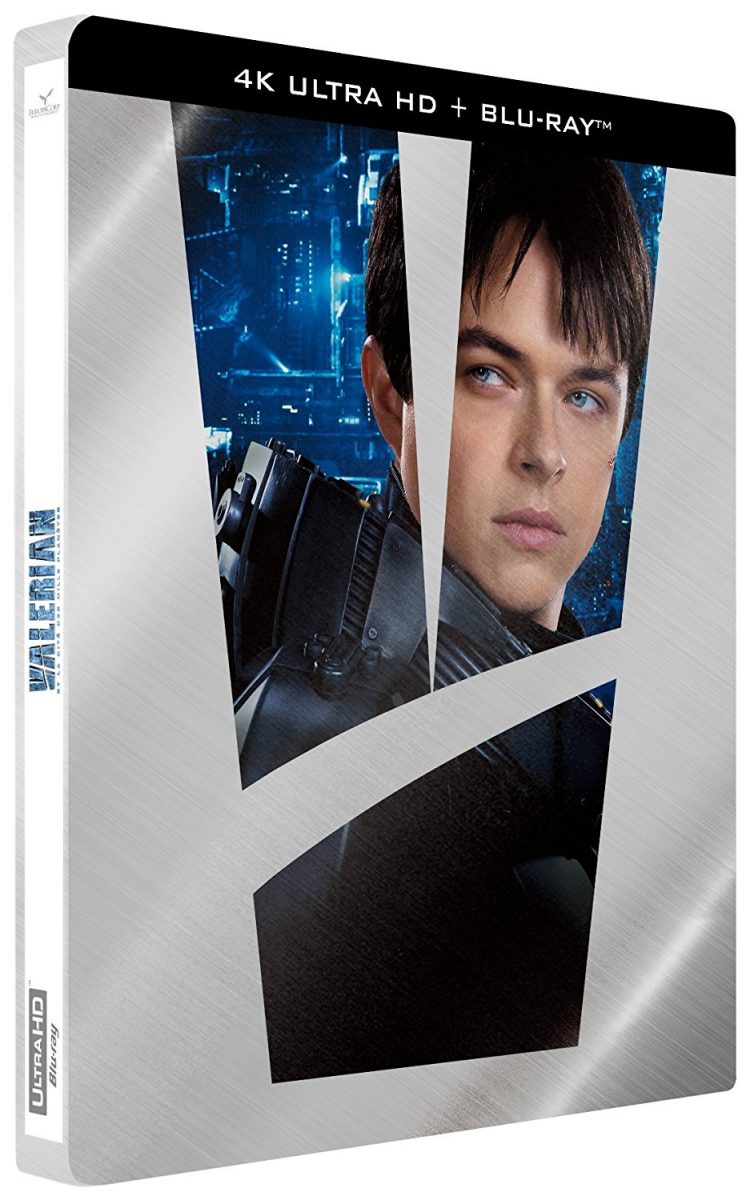