With the end of Game of Thrones in sight, HBO are naturally looking to find a worthy successor to their hit fantasy show, and they’ve definitely picked a winner with Westworld, based on the 1973 film.

Season 2 is in production and will air next year, but right now you can pre-order this Season 1 steelbook, which is exclusive to HMV.

(Fans of 4K might also want to check out this US release, which has different artwork)

All ten episodes from the first series of the HBO sci-fi drama based on the 1973 film, written and directed by Michael Crichton. The show takes place in the futuristic and technologically advanced Western theme park ‘Westworld’ where androids known as hosts cater to their guests’ every desire. Its creator Dr. Robert Ford (Anthony Hopkins) has designed an expansive experience where wealthy customers pay to immerse themselves in the Wild West with his artificially intelligent beings on hand to indulge their fantasies. One such customer (Ed Harris) enters the park in search a maze and like so many of his fellow clients attacks two of the robots, Teddy and Dolores (James Marsden and Evan Rachel Wood), shortly after his arrival. Dolores’ subsequent strange behaviour leads Dr. Ford to investigate her programming which appears normal, but it seems she is not the only host displaying changes in their behaviour… The episodes are: ‘The Original’, ‘Chestnut’, ‘The Stray’, ‘Dissonance Theory’, ‘Contrapasso’, ‘The Adversary’, ‘Trompe L’Oeil’, ‘Trace Decay’, ‘The Well-Tempered Clavier’ and ‘The Bicameral Mind’. 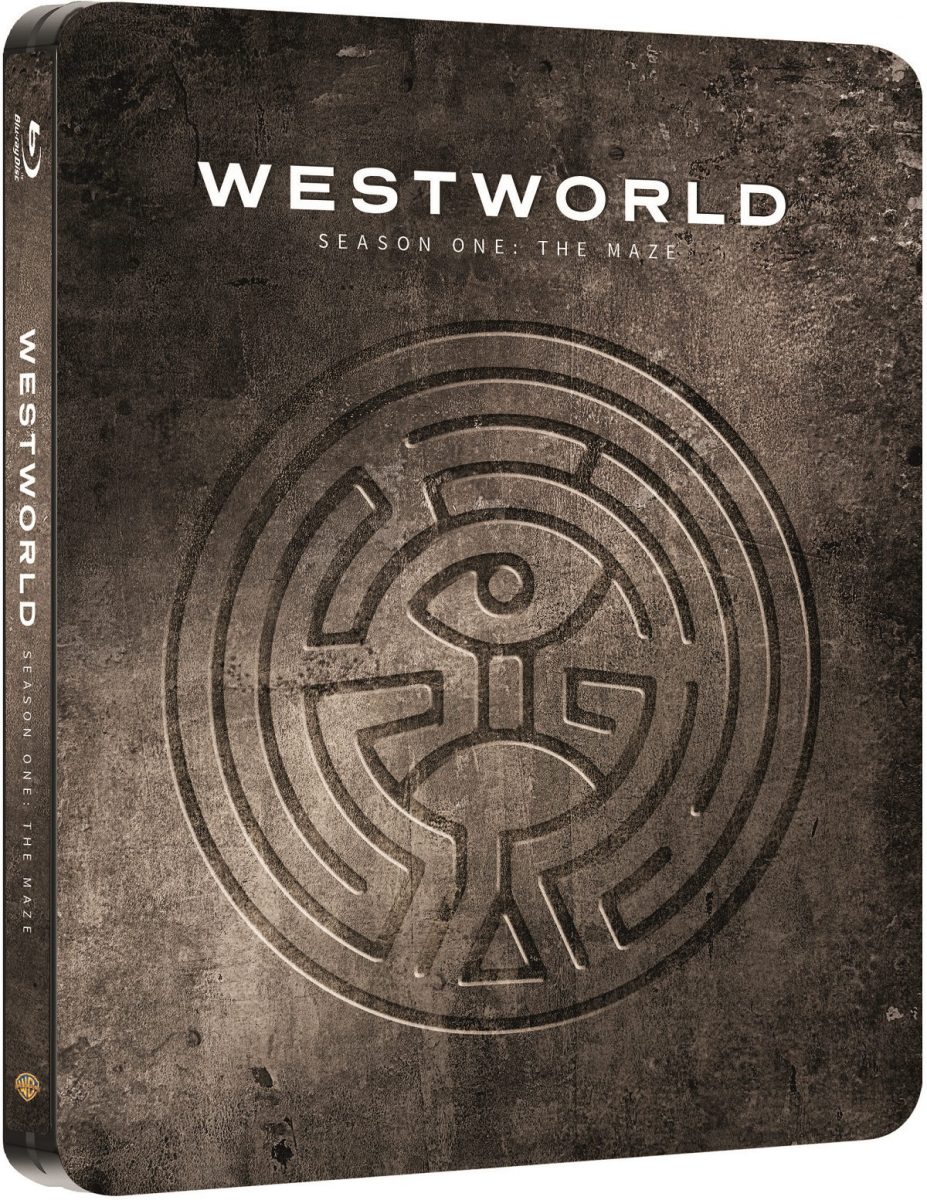 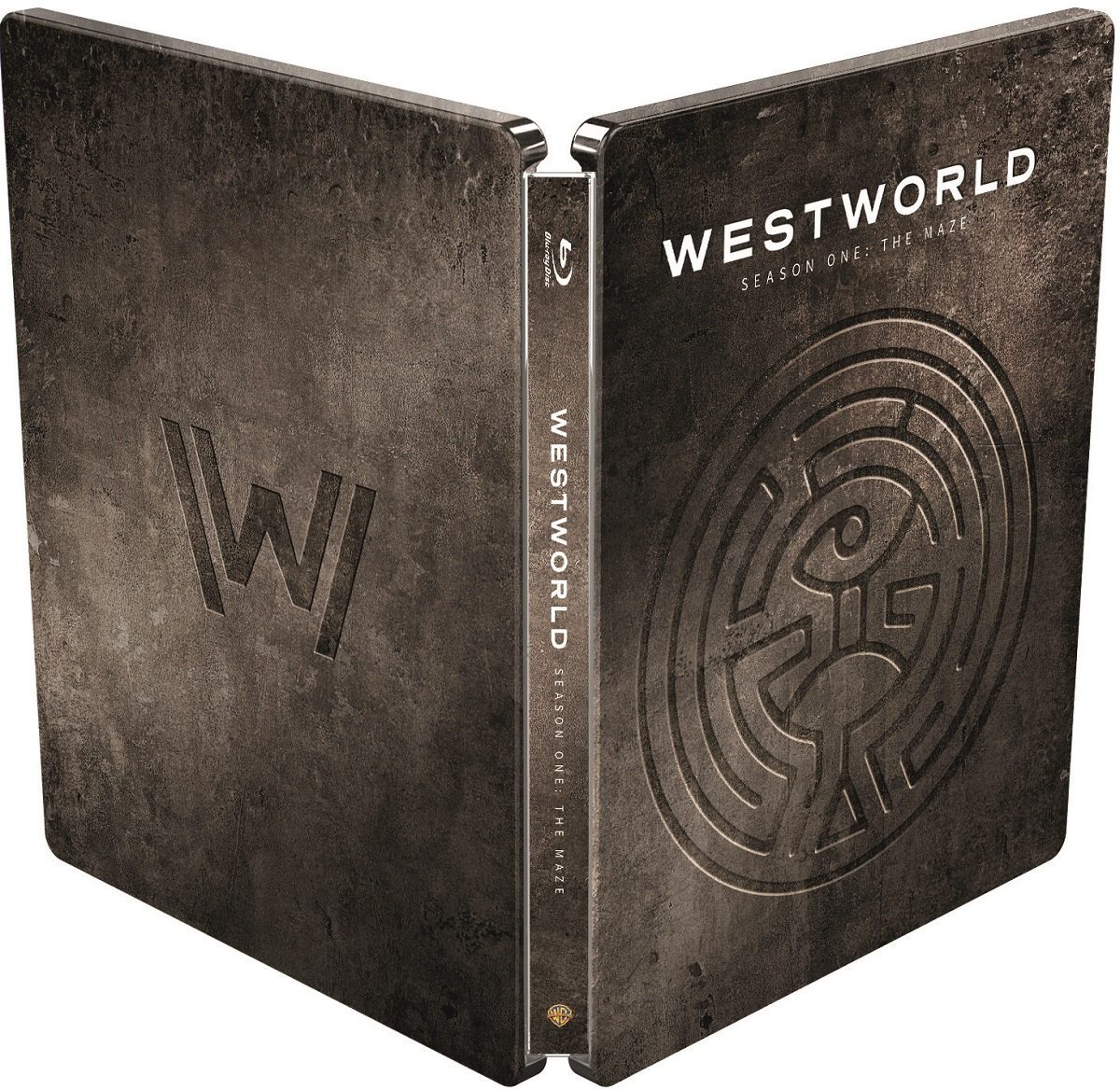 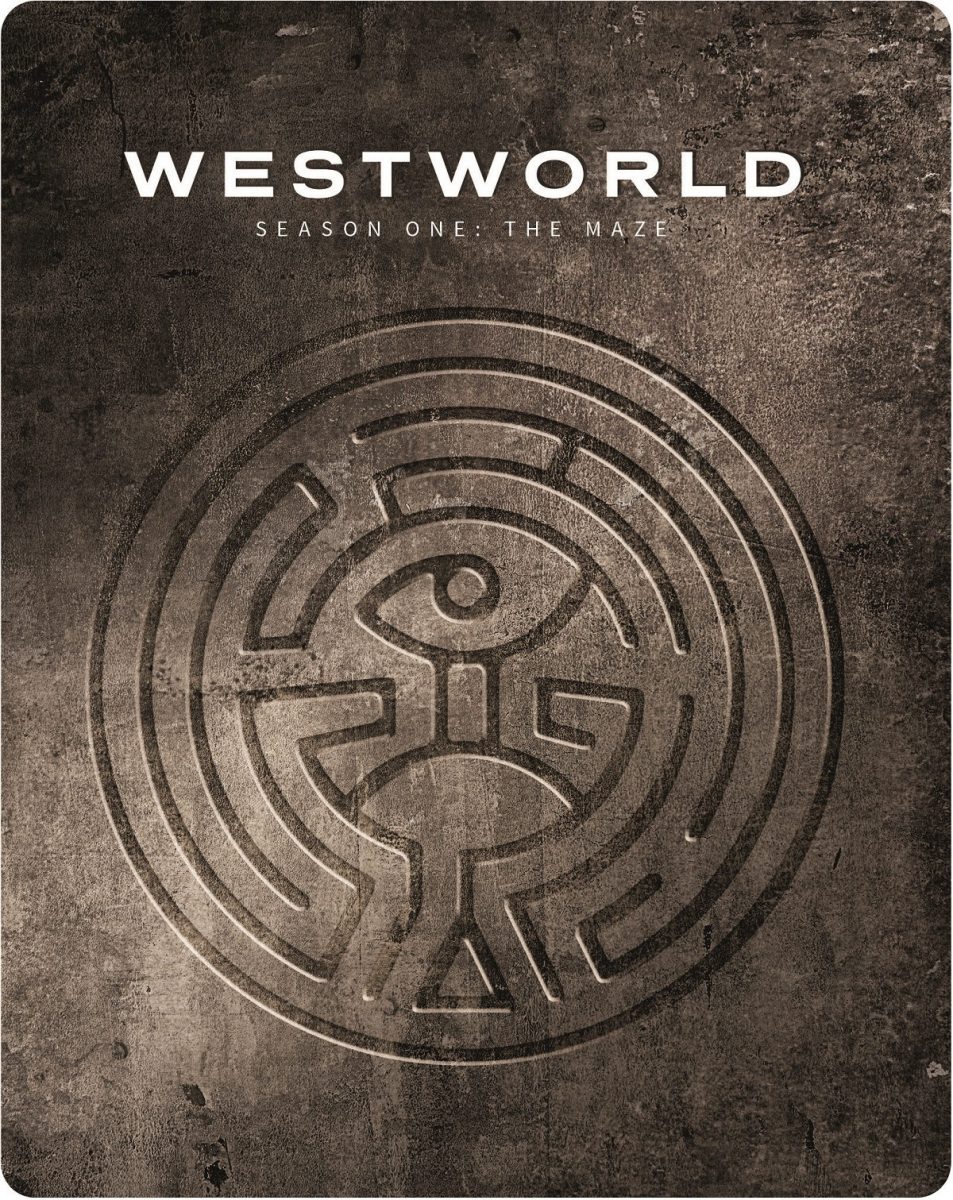