Marvel’s Dr Strange, which took the MCU off in a new, mystical direction, was the company’s closest thing at the time to a gamble, moving away from the familiar characters we’d seen up to that point. The gamble paid off, of course, and Strange went on to play a pivotal role in Avengers: Infinity War and Avengers: Endgame, and production on the Doctor Strange sequel, The Multiverse of Madness, is due in 2010

Before then though, the first movie is finally getting its 4K upgrade, which will include this very nice looking new Zavvi exclusive steelbook release.

From Marvel comes “Doctor Strange,” the story of world-famous neurosurgeon Dr. Stephen Strange whose life changes forever after a horrific car accident robs him of the use of his hands. When traditional medicine fails him, he is forced to look for healing, and hope, in an unlikely place—a mysterious enclave known as Kamar-Taj. He quickly learns that this is not just a center for healing but also the front line of a battle against unseen dark forces bent on destroying our reality. Before long Strange—armed with newly acquired magical powers—is forced to choose whether to return to his life of fortune and status or leave it all behind to defend the world as the most powerful sorcerer in existence. 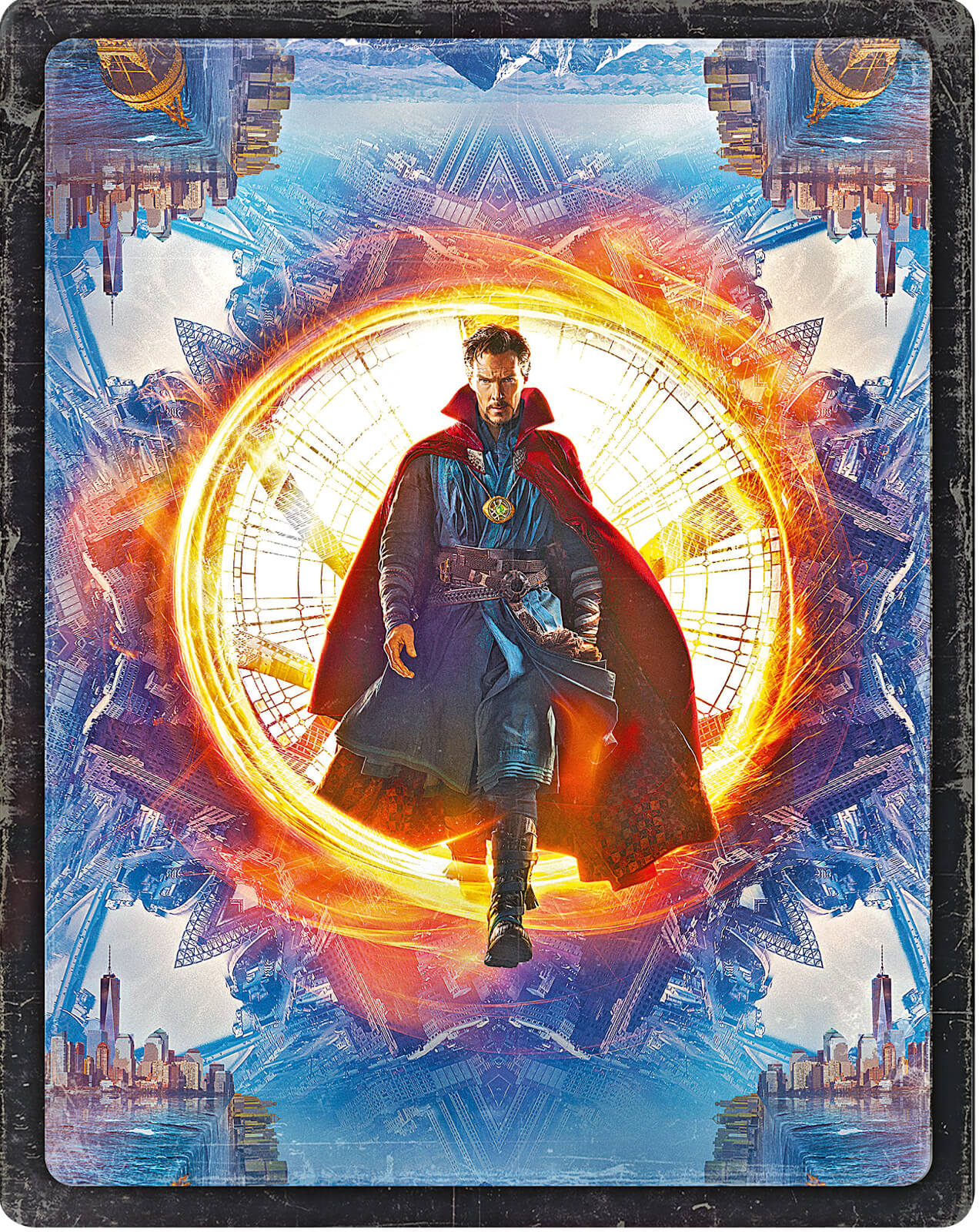 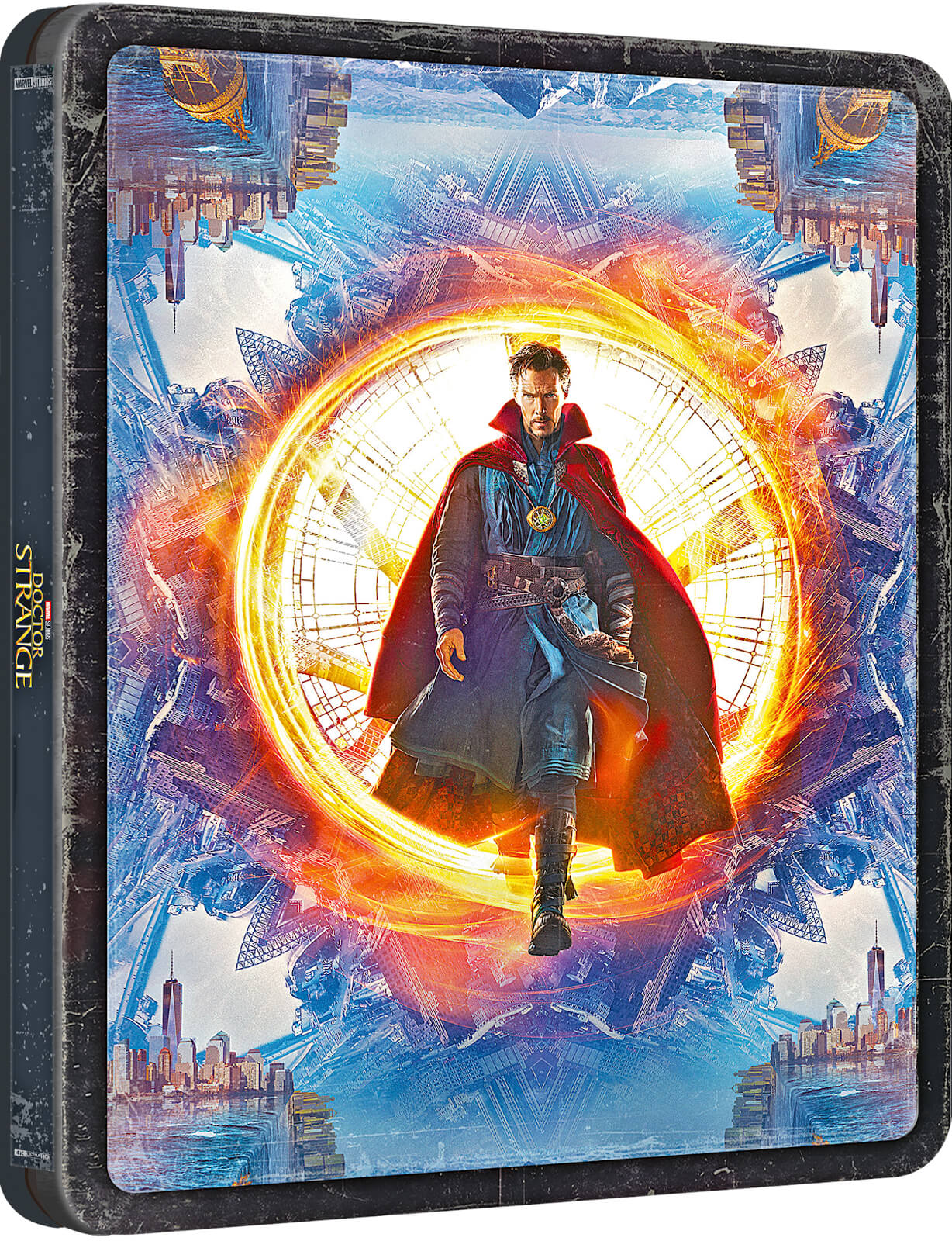 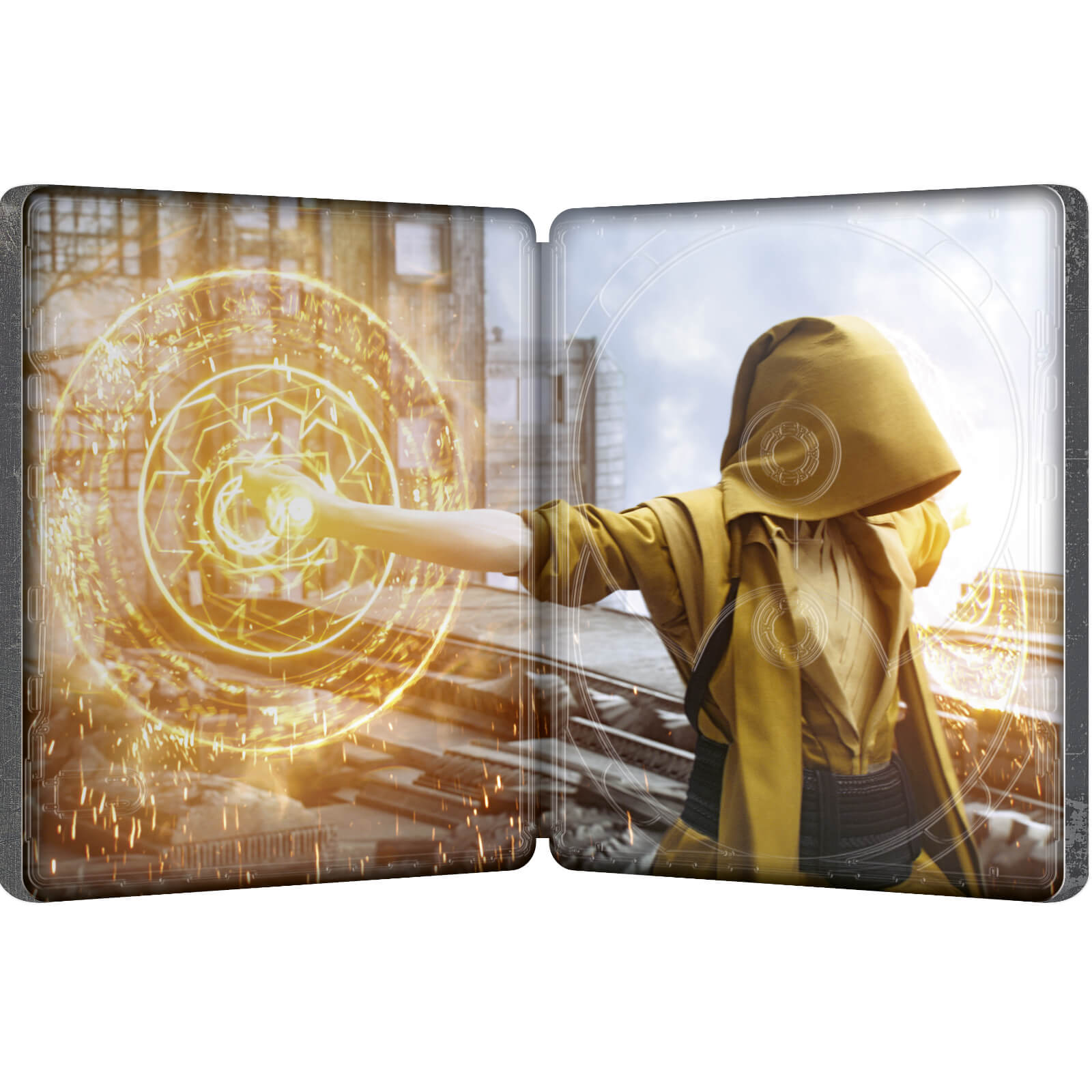 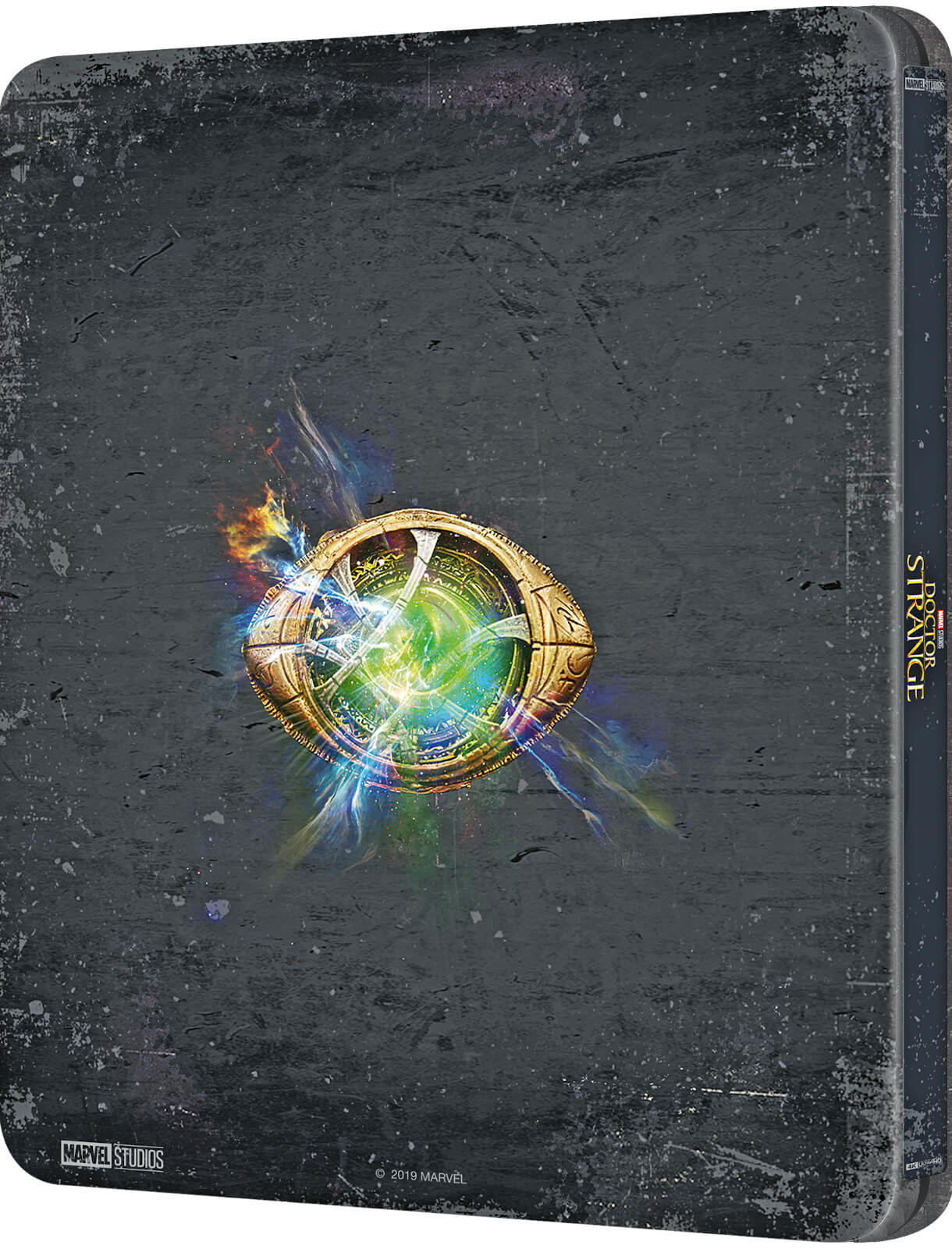