On July 6th, you’ll be able to pick up this new Zavvi exclusive lenticular steelbook edition of Avengers: Endgame. As usual, you’ll have the option of a 4K and 3D editions, and both will also include the movie on standard 2D Blu-ray.

Pre-orders are due to go live at Zavvi on Sunday April 19th, so ignore any ‘sold out’ notices before then. 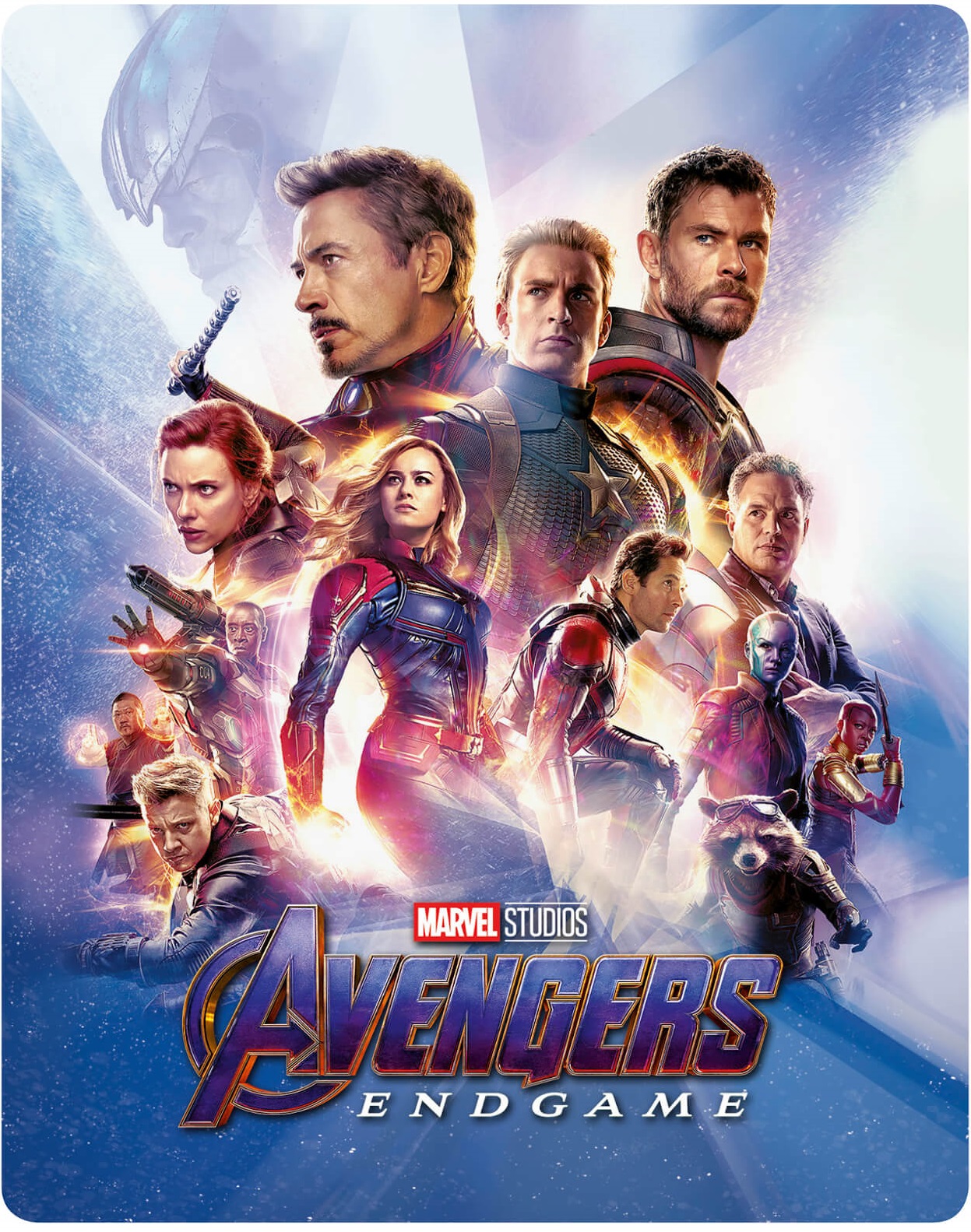 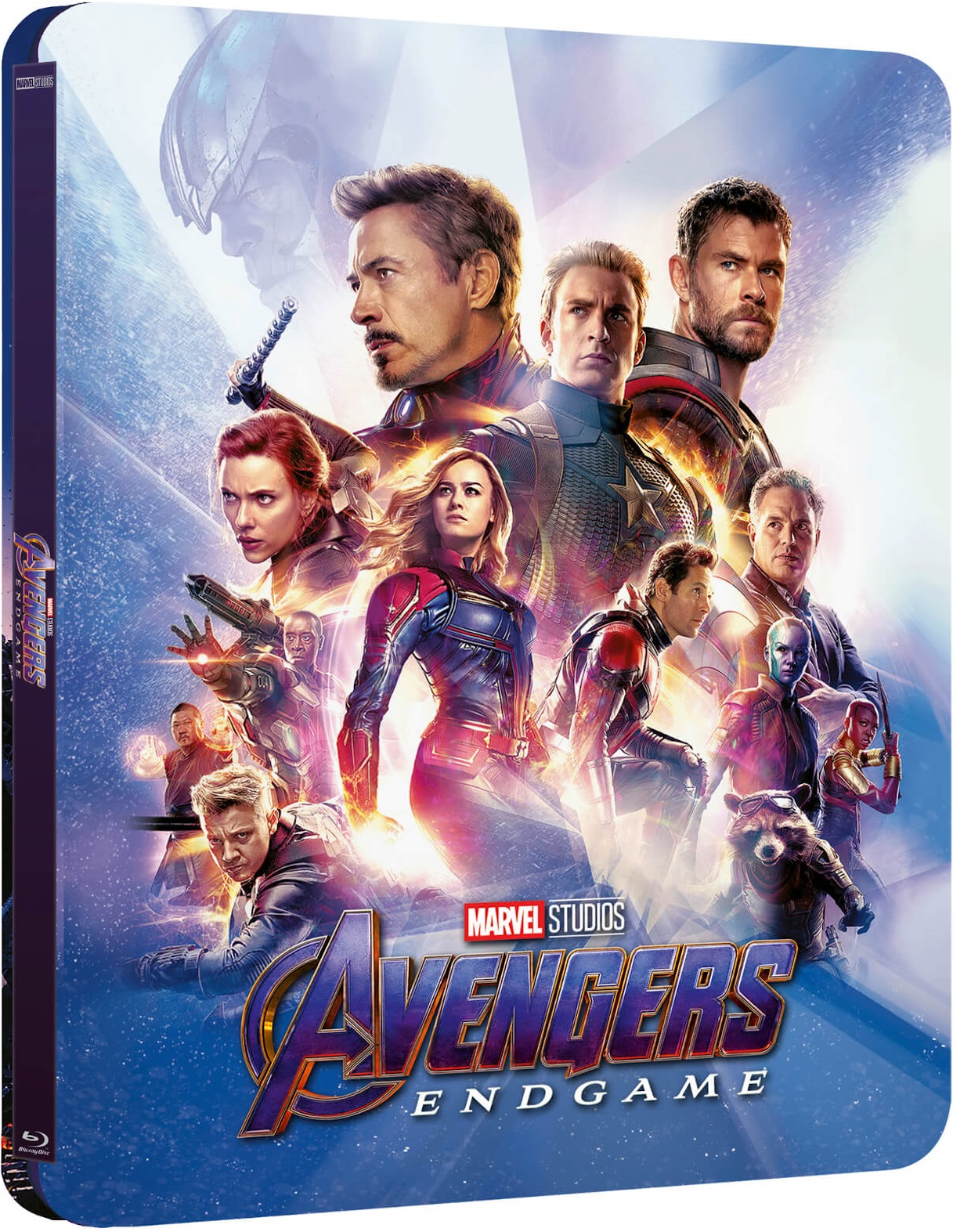 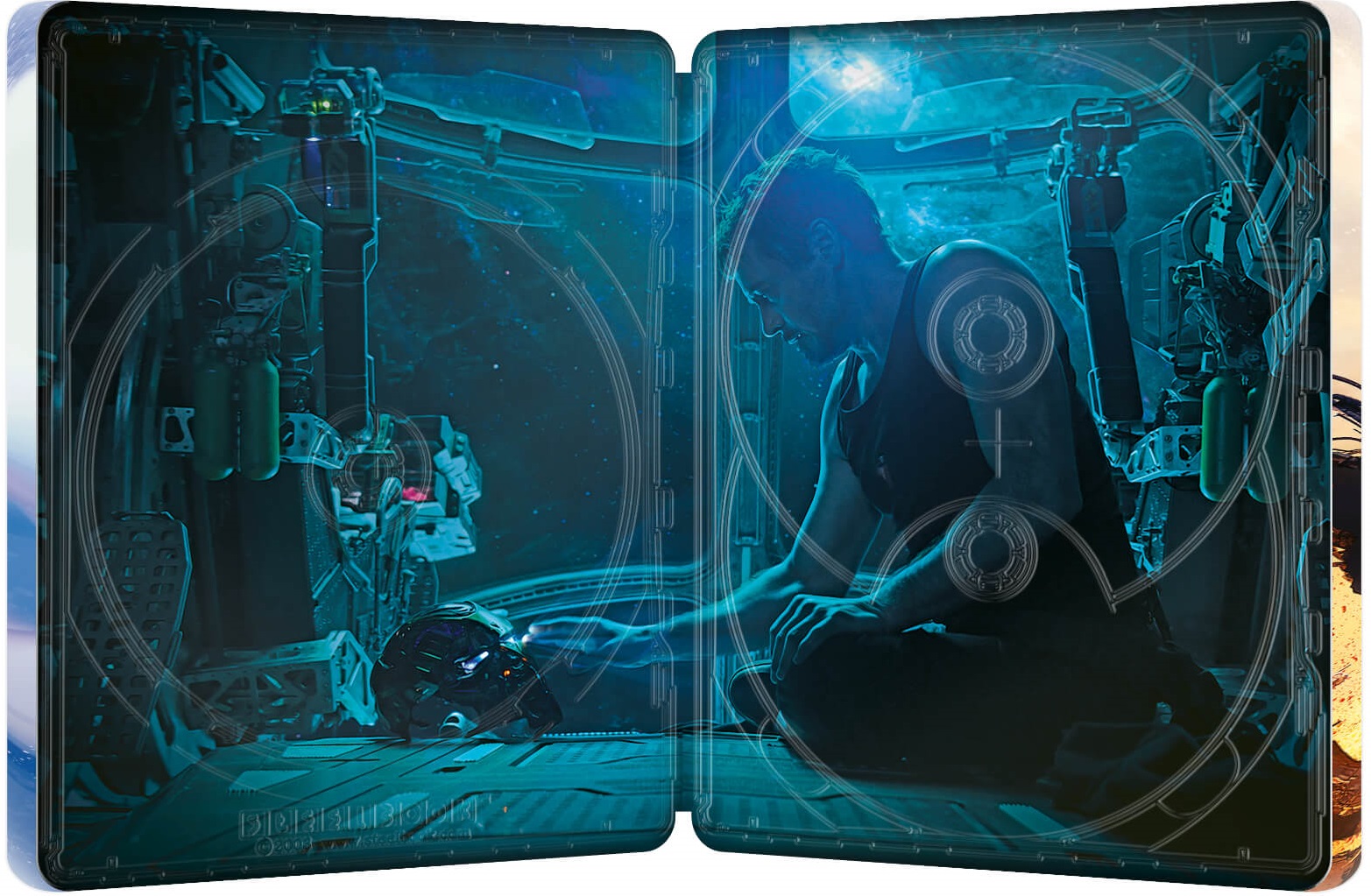