On July 6th, Zavvi will be adding Captain Marvel to their Marvel lenticular steelbook collection. As usual, you’ll have the option of a 4K and 3D editions, and both will also include the movie on standard 2D Blu-ray.

Pre-orders are due to go live at Zavvi on Friday April 17th, so ignore any ‘sold out’ notices before then.

Set in the 1990s, Marvel Studios’ “Captain Marvel” is an all-new adventure from a previously unseen period in the history of the Marvel Cinematic Universe that follows the journey of Carol Danvers as she becomes one of the universe’s most powerful heroes. While a galactic war between two alien races reaches Earth, Danvers finds herself and a small cadre of allies at the center of the maelstrom. 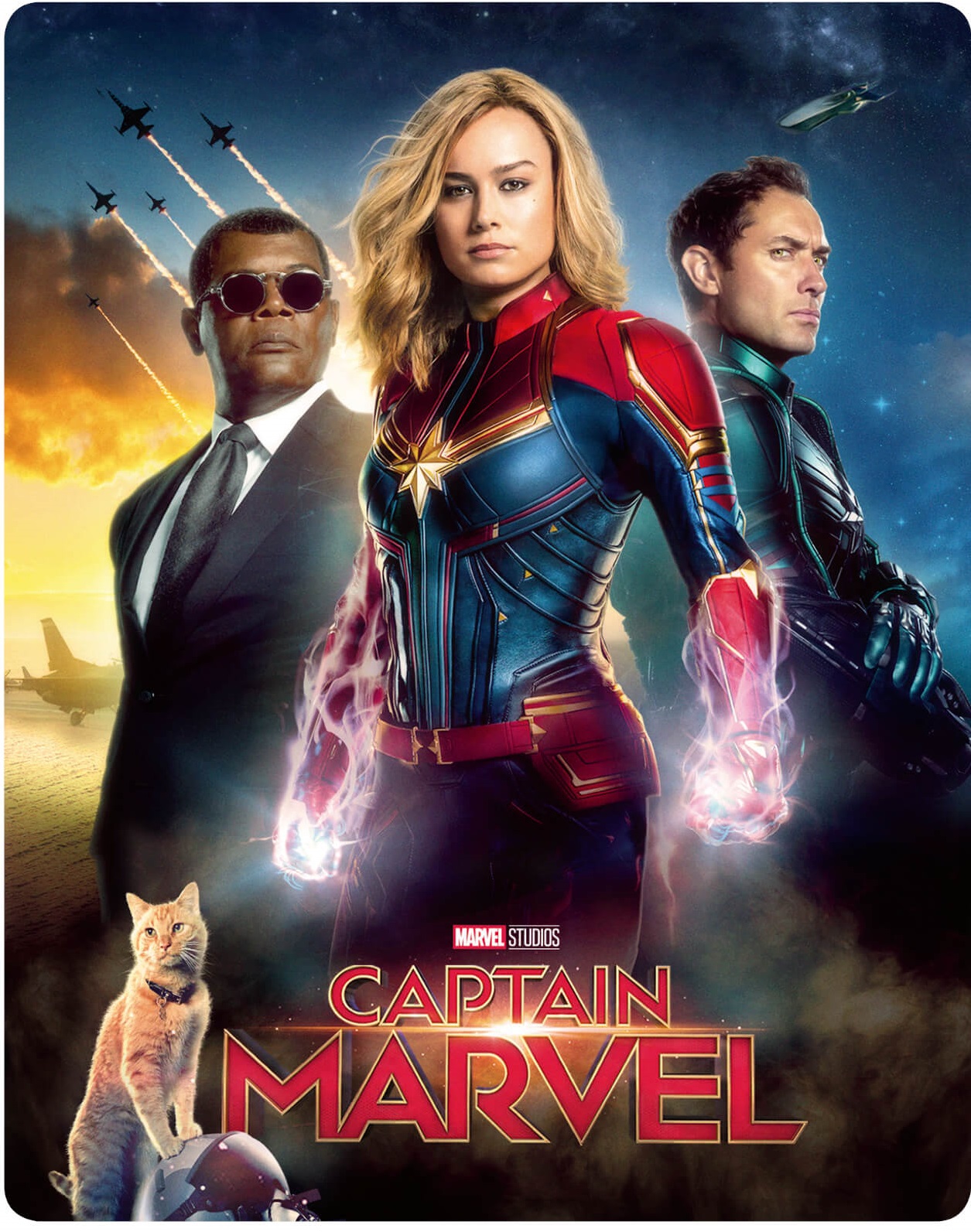 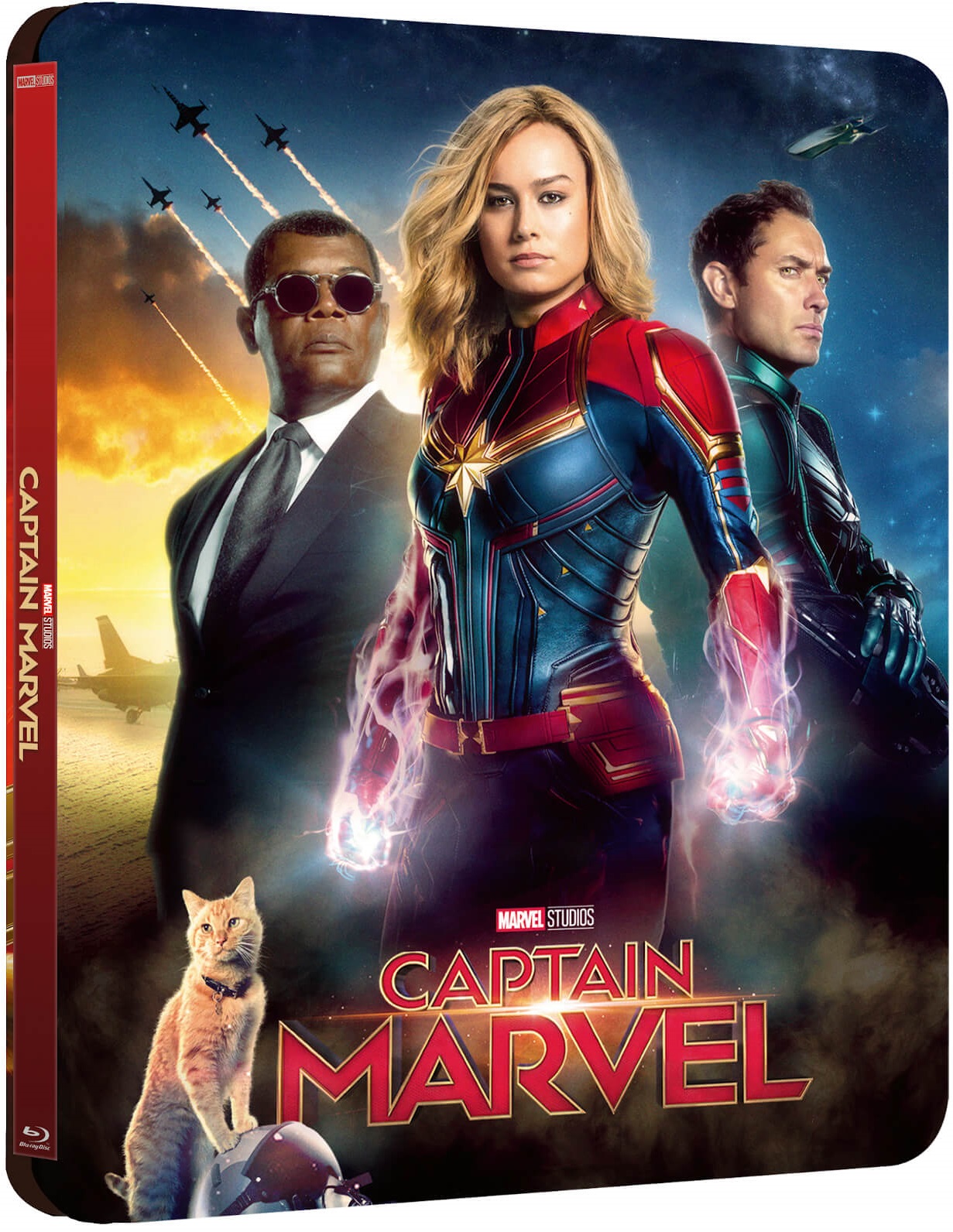 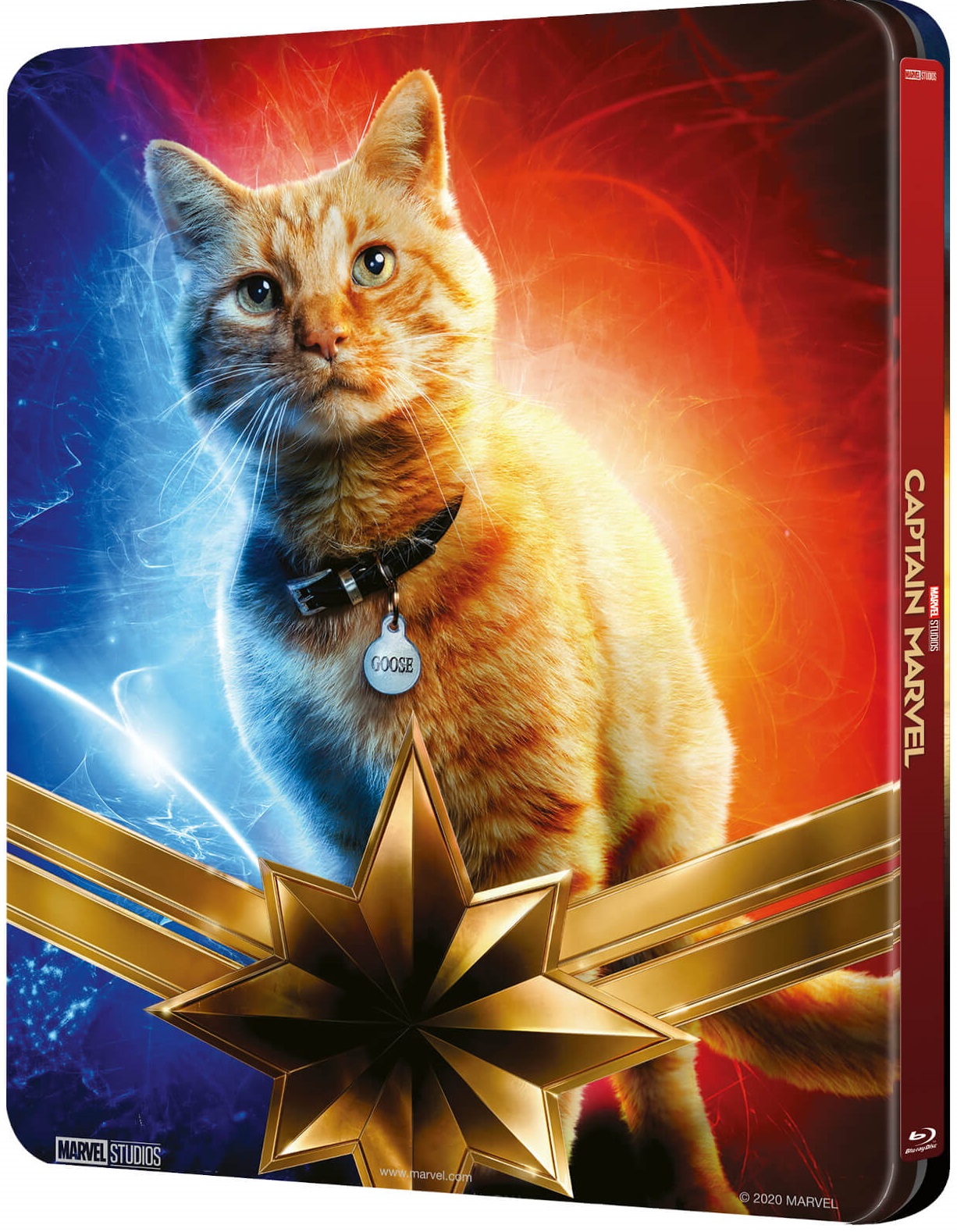 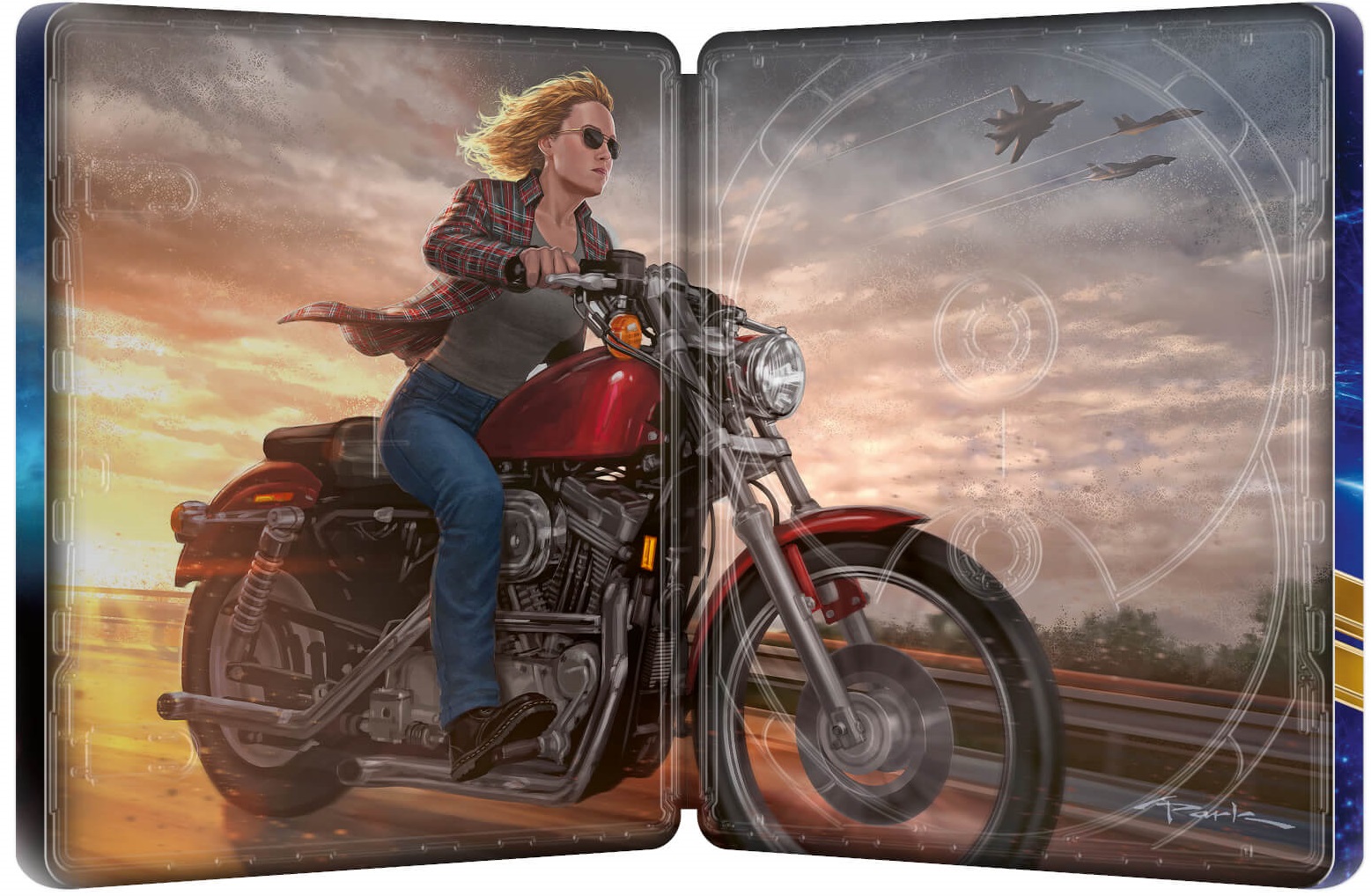