With it’s stark visual style, ominous sound design, and a permanent atmosphere of creeping dread, The Witch was easily the best, and most unsettling, horror movie of 2016, and this year it’s getting a UK steelbook release, on September 25th.

Pre-orders will be live from around 6pm UK time on Saturday September 16th, so ignore the ‘sold out’ until then.

New England, 1630: William and Katherine lead a devout Christian life with their five children, homesteading on the edge of an impassable wilderness. When their new-born son mysteriously vanishes and their crops fail, the family begins to turn on one another. The Witch is a chilling portrait of a family unravelling within their own fears and anxieties, leaving them prey to an inescapable evil. 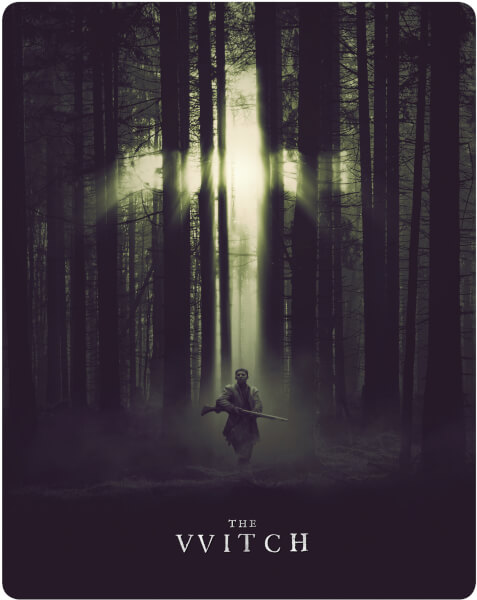 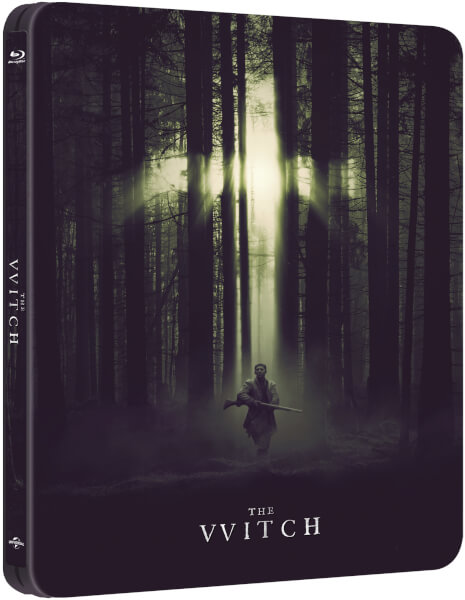 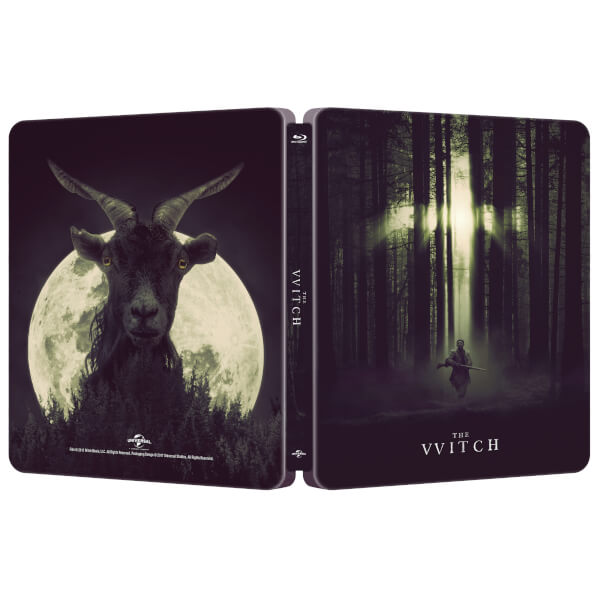 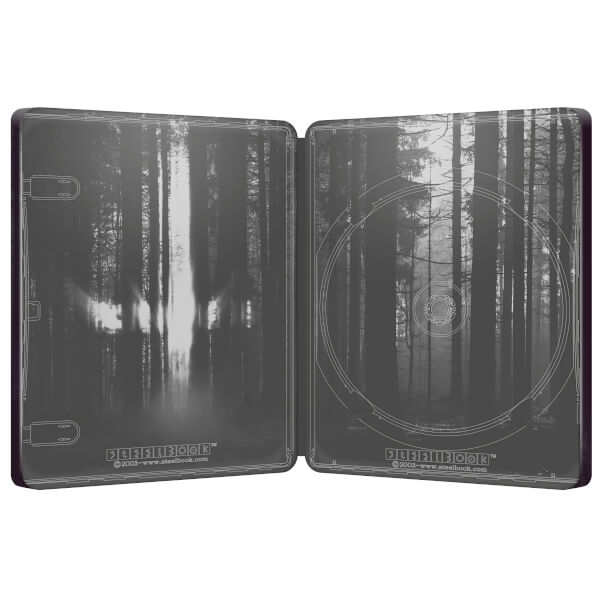