Pre-orders will be live from around 6pm on September 16th, so ignore the ‘sold out’ button before then.

Spot Gloss On The Spade

An incendiary array of stars – including Ben Affleck, Andy Garcia, Ray Liotta, Jeremy Piven, Ryan Reynolds, Alicia Keys and Common – make SMOKIN’ ACES the most explosive action Blu ray of the year, from Joe Carnahan, the acclaimed director of Narc. When a Mob boss takes out a million dollar hit on Buddy ‘Aces’ Israel – a sleazy Vegas showman turned FBI snitch – the Feds place Buddy in protective custody at a penthouse hide-out. While Buddy kills time with hookers, booze and drugs, an outrageous rogue’s gallery of ultra-violent mobsters, smoking hot assassins and ruthless hit men are bringing chainsaws, grenades, shotguns, knives and more to the hunt to rub out Aces and collect that cool million bucks. 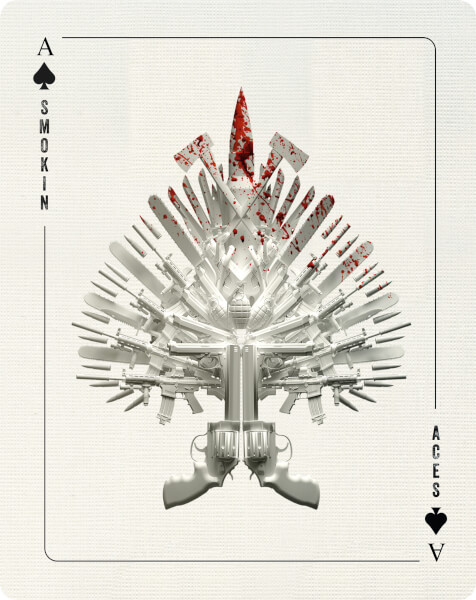 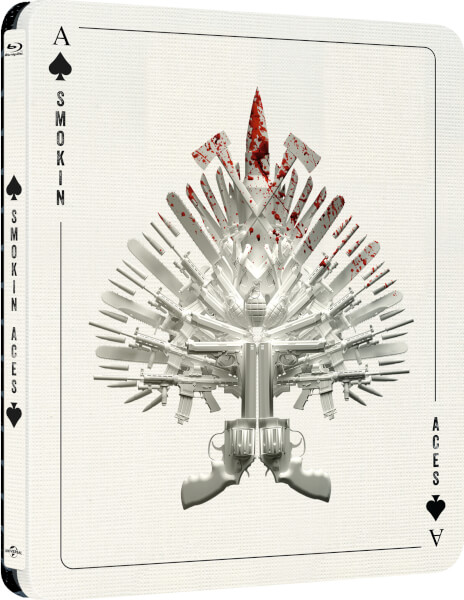 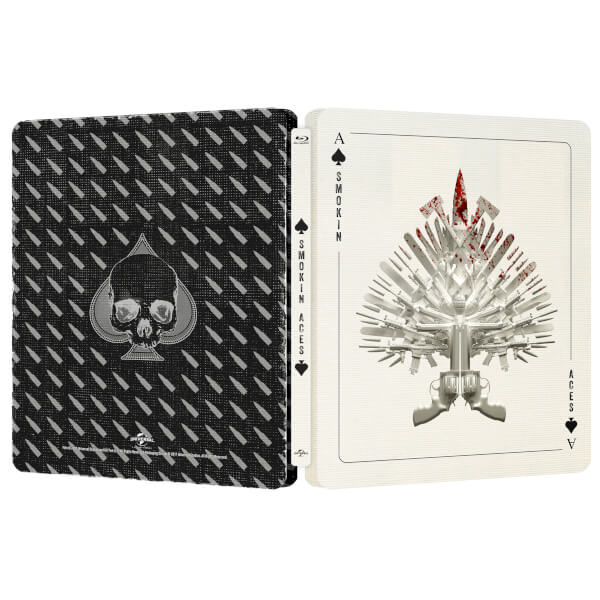 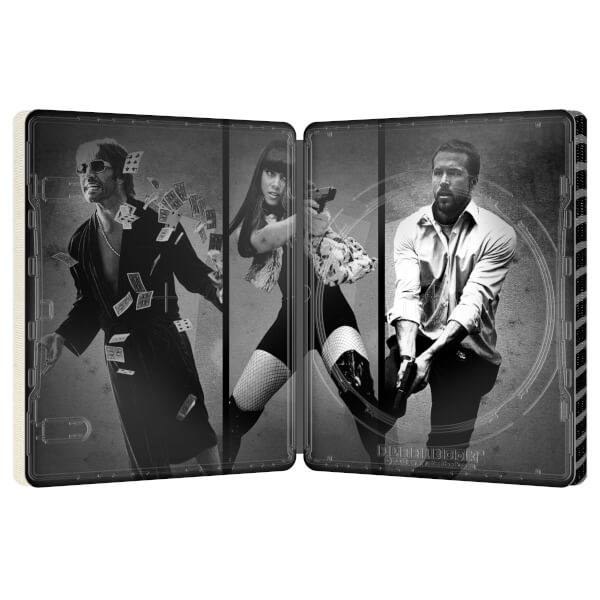