Following the success of his very enjoyable adaptation of Death on The Orient Express, Kenneth Branagh is back with Death on The Nile, which will be getting a great looking Zavvi exclusive 4K steelbook release on April 13th

Although Belgium’s premiere sleuth Hercule Poirot (Kenneth Branagh) plans a spectacular Egyptian vacation aboard a glamorous river steamer, the trip turns into a terrifying search for a murderer after a picture-perfect couple’s honeymoon is cut tragically short.

Set against a sweeping landscape of pyramids and desert vistas, DEATH ON THE NILE features a stunning ensemble cast. Based on Agatha Christie’s beloved novel, this tale of unbridled passion and jealousy is filled with wicked twists and turns that will have you guessing until the shocking finale. 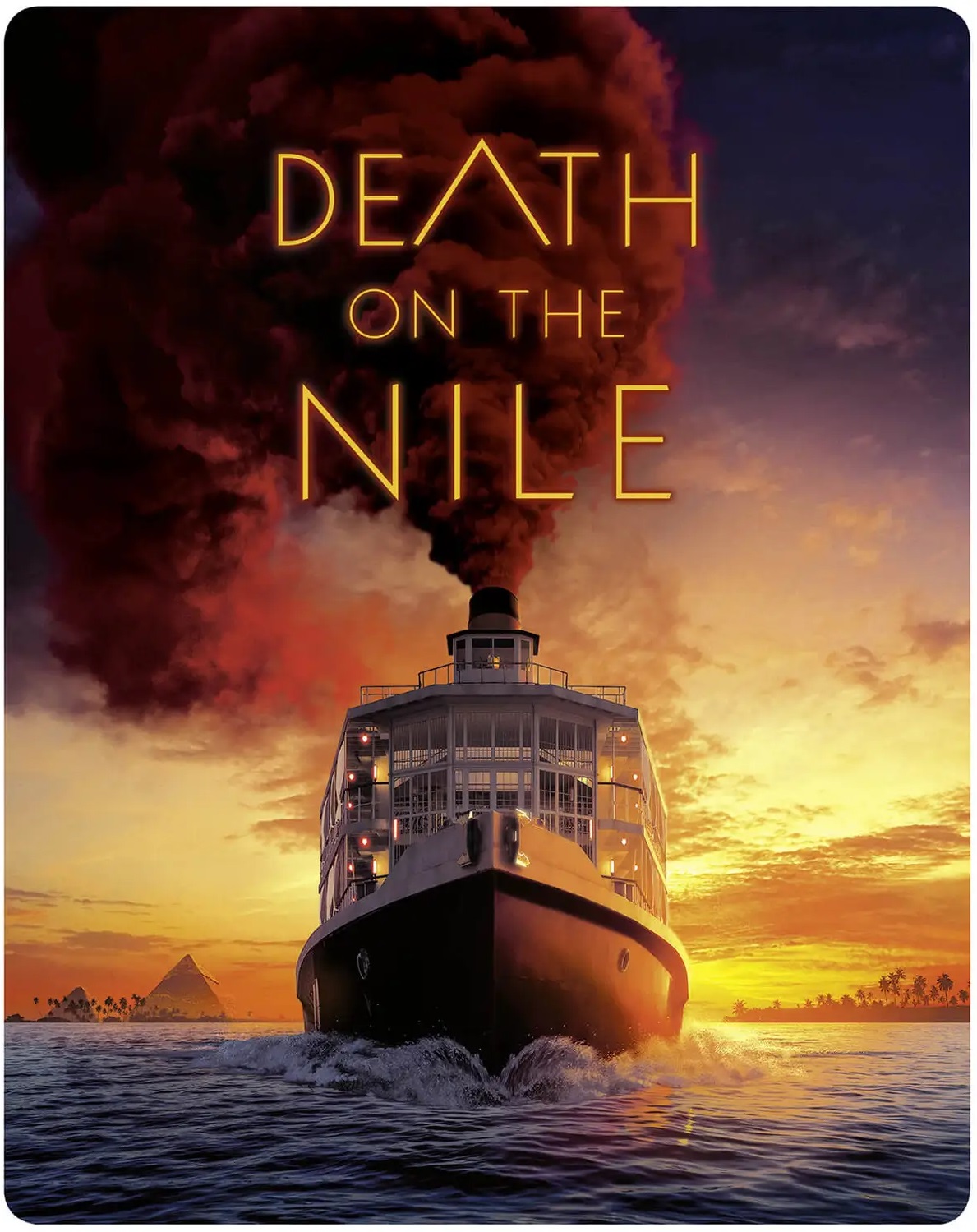 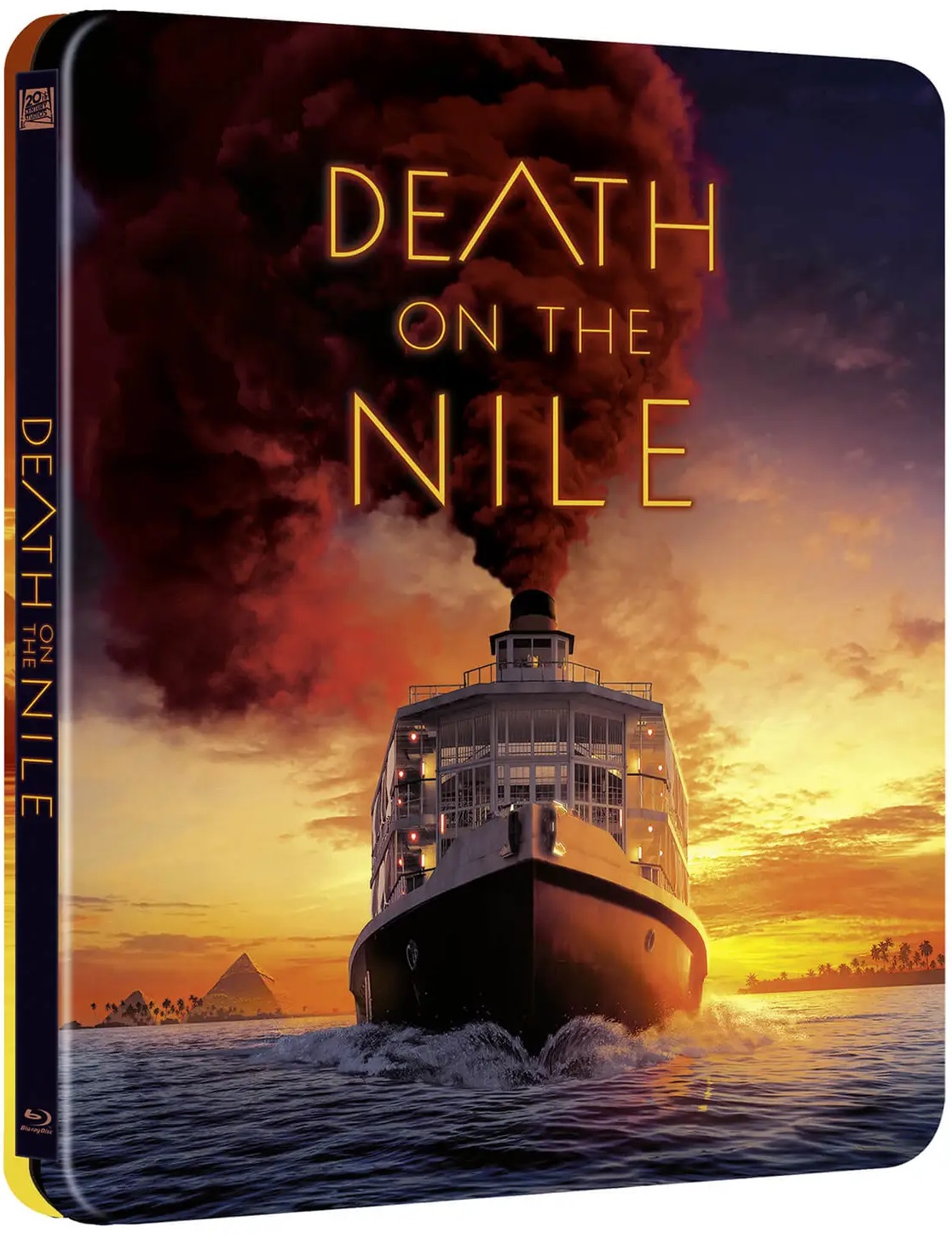 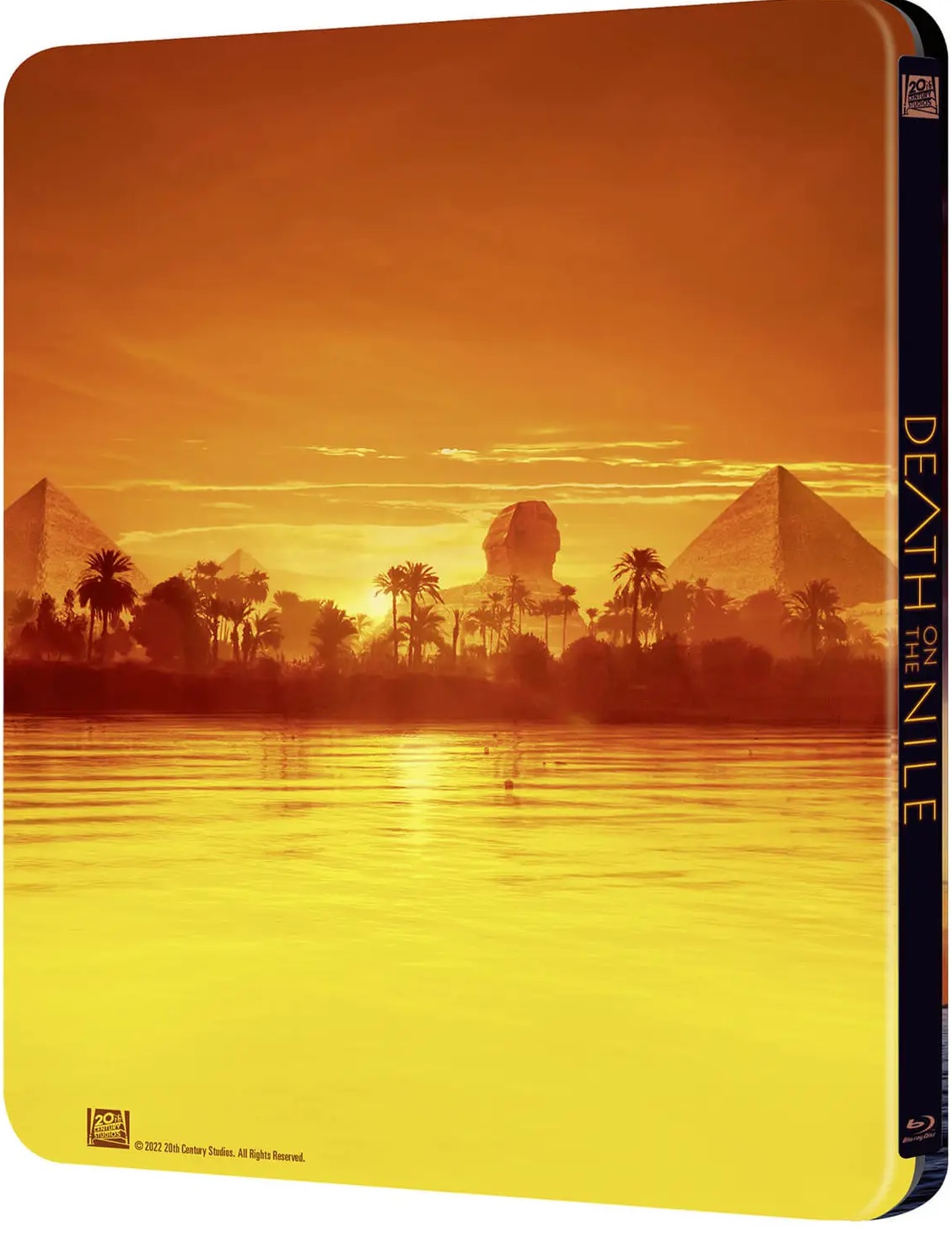 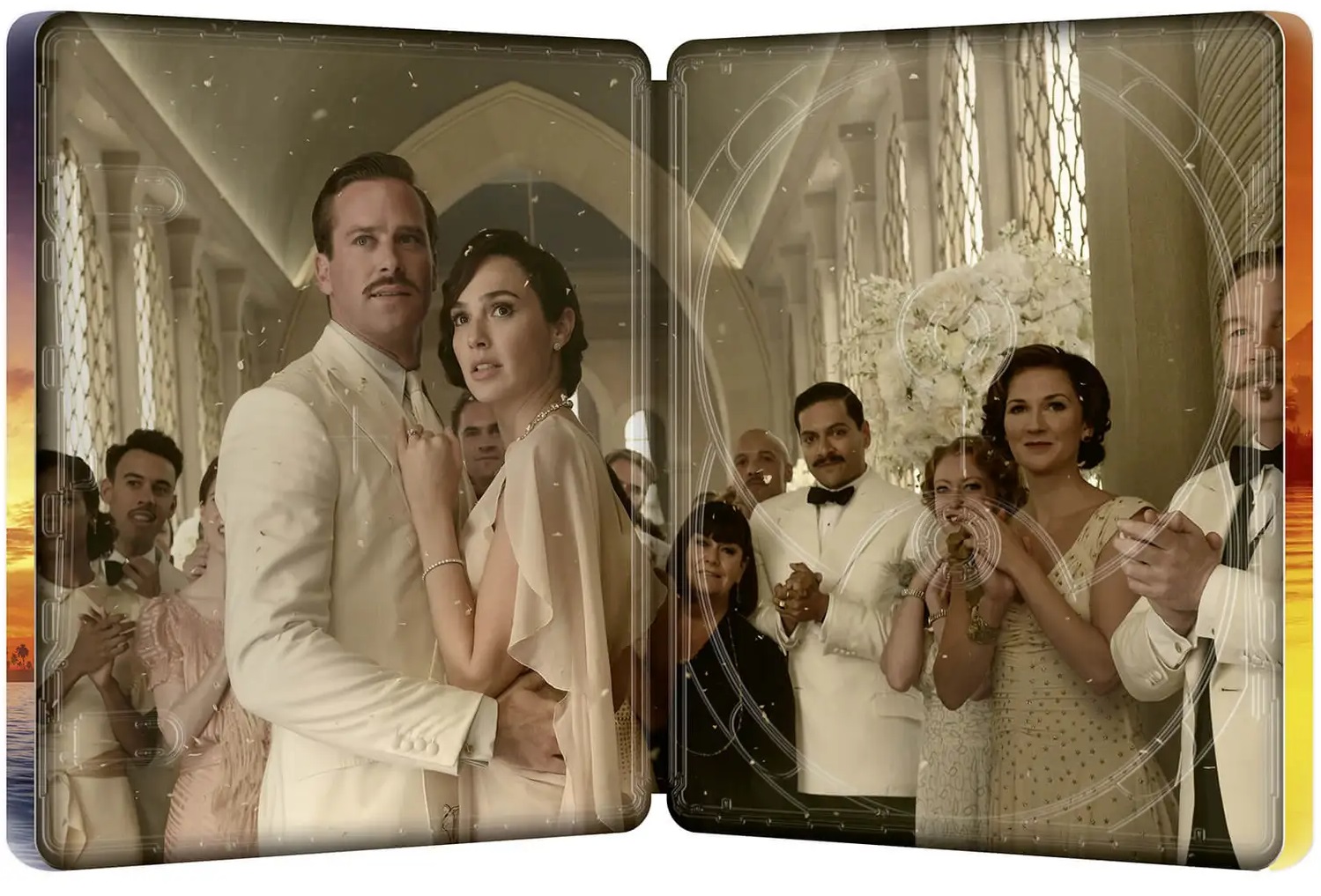