Nicolas Cage edge of your seat high-stakes crime caper (apparently. I don’t know, I fell asleep watching this in the cinema) is getting a nice looking steelbook release from Zavvi on October 19th.

Pre-orders will be live around noon UK time on July 25th, so ignore the ‘sold out’ button before then.

Obsessed since childhood with finding the legendary Knights Templar treasure, Benjamin Franklin Gates (Cage) tries to decipher ancient riddles that will lead him to it. Now, in a race against time, Gates discovers he must steal the Declaration of Independence to prevent this landmark document – and a key clue to the mysterious treasure – from falling into the hands of a ruthless enemy (Sean Bean, The Lord Of The Rings trilogy)! Hang on tight and plunge headlong into heart-pounding chases and explosive special effects presented in the jaw-dropping clarity of high definition with spectacularly enhanced audio quality. Get closer to the edge of your seat and experience this high-stakes crime caper as never before with Disney Blu-ray – Magic in High Definition. 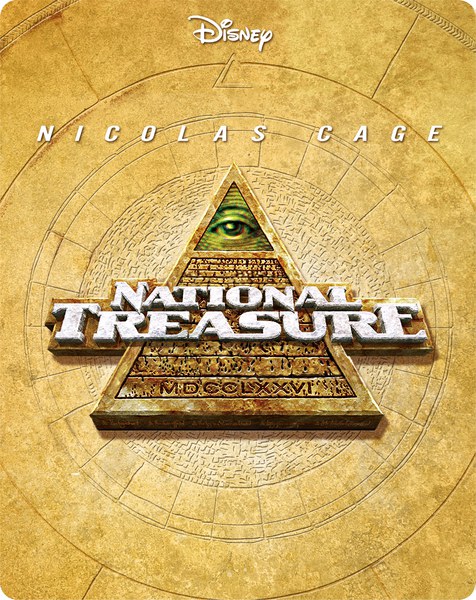 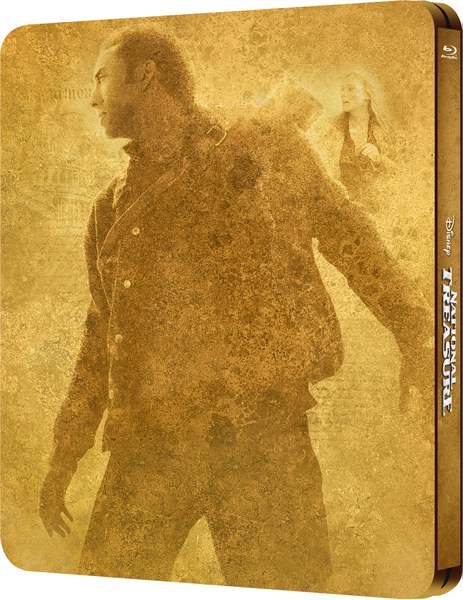 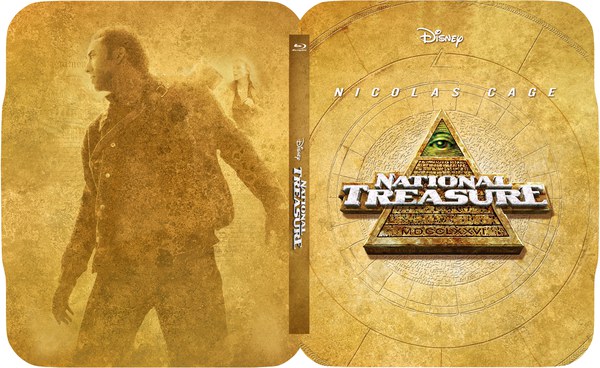