The brilliant Oldboy is coming to 4K from Arrow, and Zavvi have the steelbook exclusive.

Please note – this edition includes the film on 4K disc only, with a Blu-ray extra features disc. The film is NOT included on Blu-ray.

Often cited as one of the best films of the 2000s and possibly the definitive example of extreme Asian cinema, Oldboy is a brutal, lyrical modern classic of the revenge genre.

Based on the Japanese manga of the same name, the film tells the horrific tale of Oh Dae-su (Choi Min-sik), a businessman who is inexplicably kidnapped and imprisoned in a grim hotel room-like cell for 15 years, without knowing his captor or the reason for his incarceration. Eventually released, he learns of his wife s murder and embarks on a quest for revenge whilst also striking up a romance with a young, attractive sushi chef, Mi-do (Kang Hye-jung). He eventually finds his tormentor, but their final encounter will yield yet more unimaginable horrors…

Directed with immense flair by Park Chan-wook (JSA, The Handmaiden) as the second instalment of his Vengeance Trilogy, Oldboy blazed a trail at the 2004 Cannes Film Festival where it was lauded by the President of the Jury, director Quentin Tarantino. The film went on to become a huge international smash, blowing audiences minds with its concoction of filmmaking virtuosity, ingenious plotting, violence and pathos. Now, this masterpiece has been restored in 4K and is presented here with the feature-length documentary Old Days, and a massive array of extras. 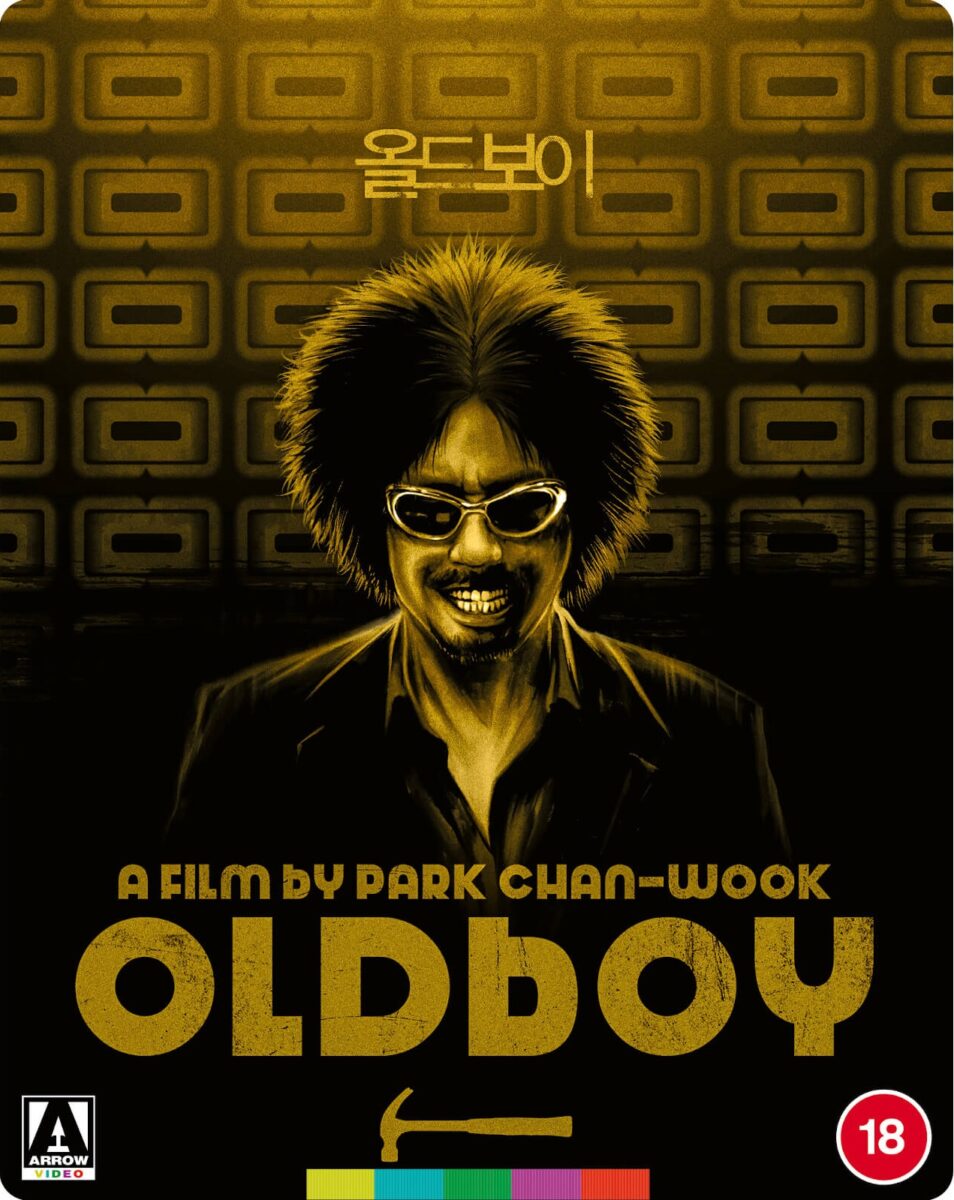 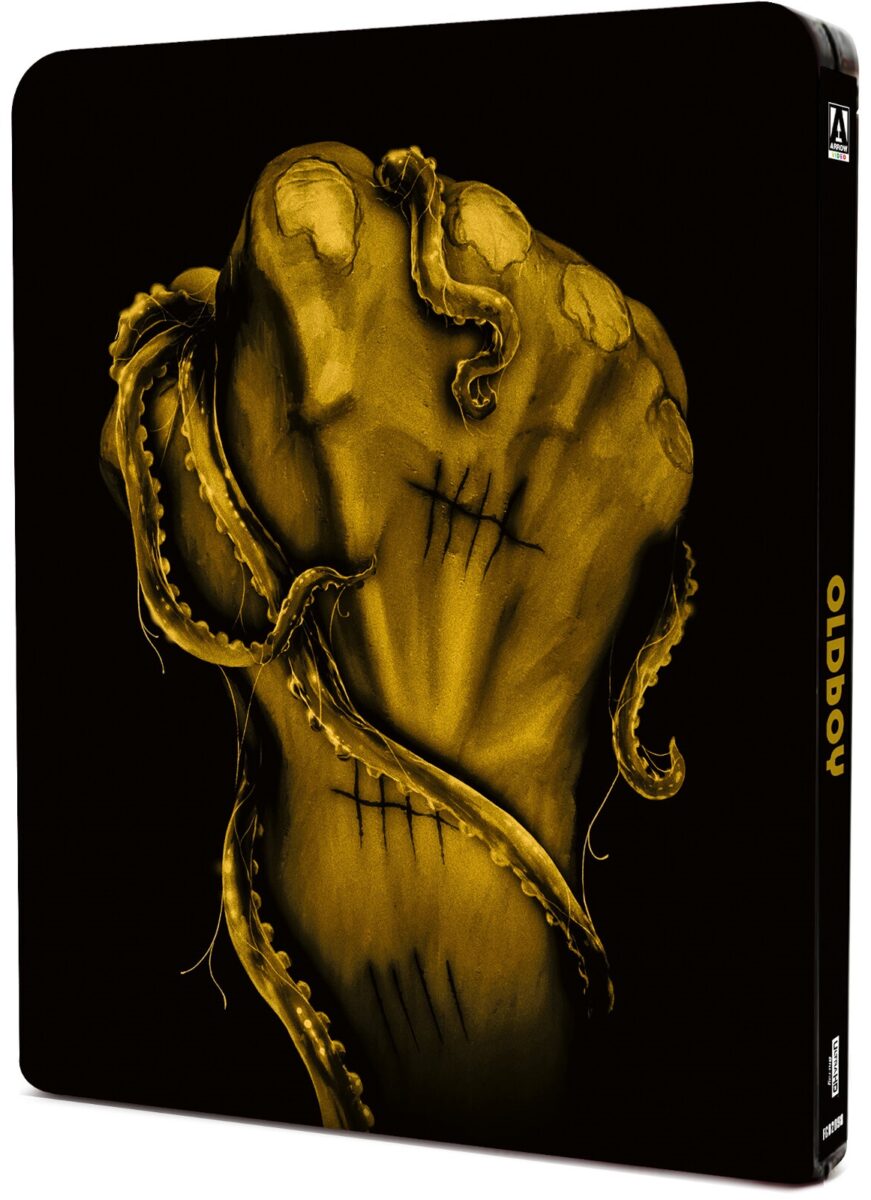 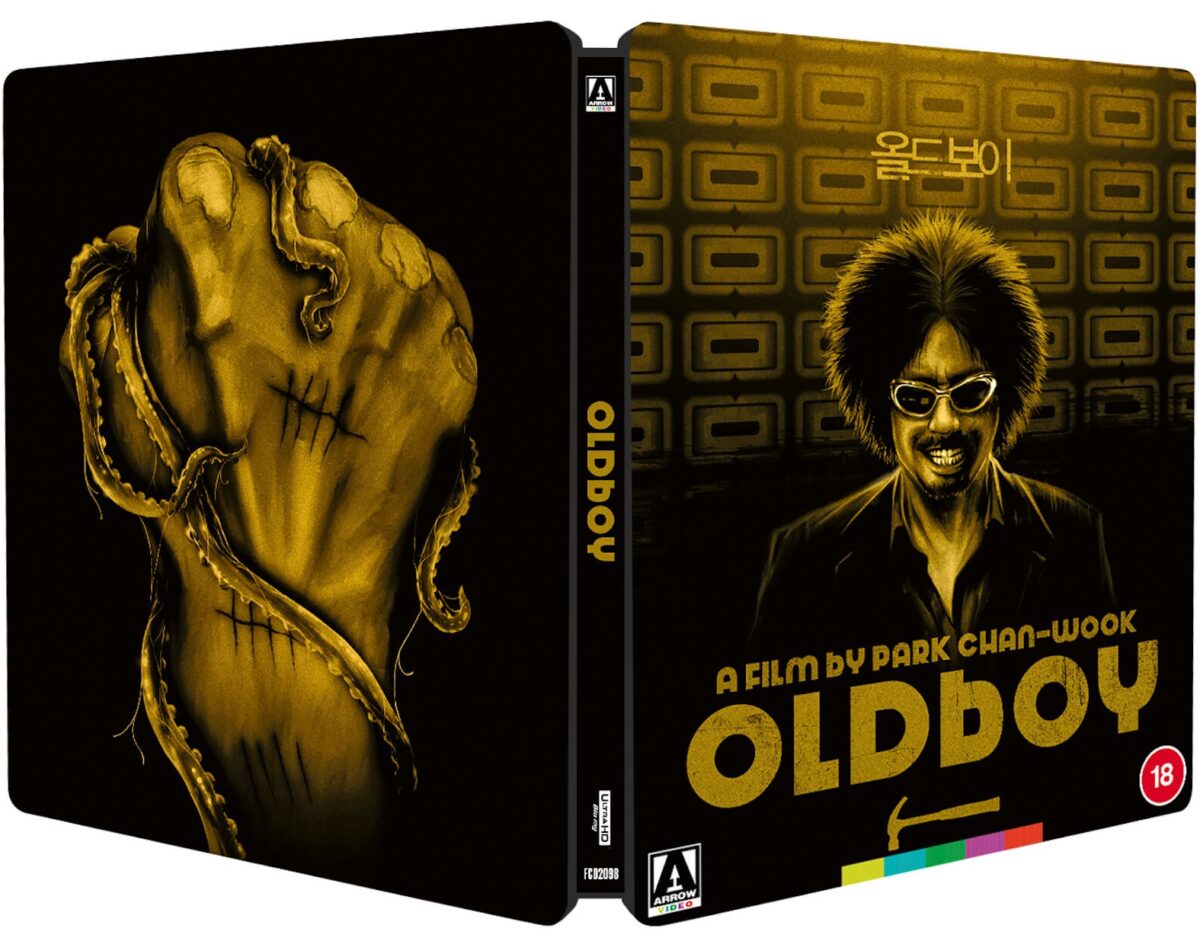 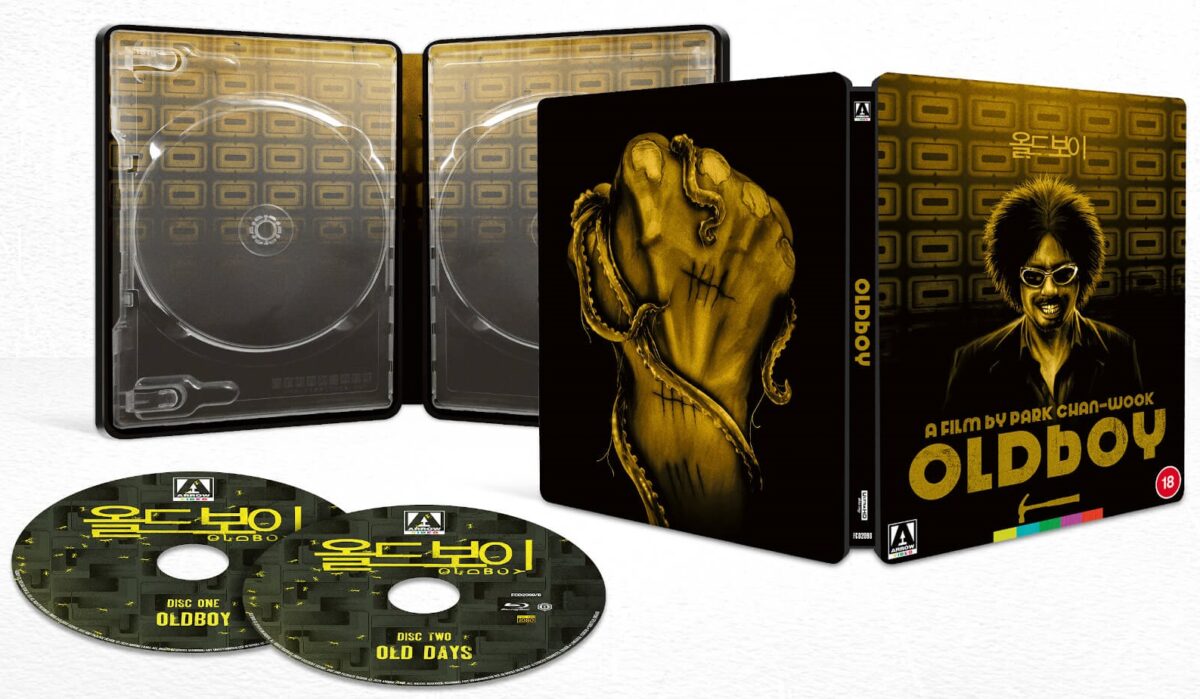