While the same movie getting two or more steelbook editions understandably meets with mixed reactions from collectors, you should put your pitchforks away for now, as Zavvi are bringing us something special with this new edition, with stunning Mondo art from Tom Whalen.

This steelbook is due for release on January 22nd, and pre-orders will be live from around 6PM UK time on Saturday December 9th, so ignore the ‘sold out’ until then.

This limited edition Steelbook comes in a translucent sleeve to protect the fantastic artwork.

From the creative mind behind the Toy Story films and Ratatouille comes this hilarious, action-packed animated adventure about a seemingly ordinary family with an incredible secret.

Known to the world as superheroes Mr. Incredible and Elastigirl, Bob Parr and his wife Helen were among the world’s greatest crime fighters, saving lives and battling evil on a daily basis. Fifteen years later, they have been forced to adopt civilian identities and retreat to the suburbs to live “”normal”” lives with their three kids, Violet, Dash and Jack-Jack. Itching to get back into action, Bob gets his chance when a mysterious communication summons him to a remote island for a top secret assignment. He soon discovers that it will take a super family effort to resuce the world from total destruction. Exploding with fun, this high definition spectacular adventure is edge-of-your-seat entertainment for everyone. 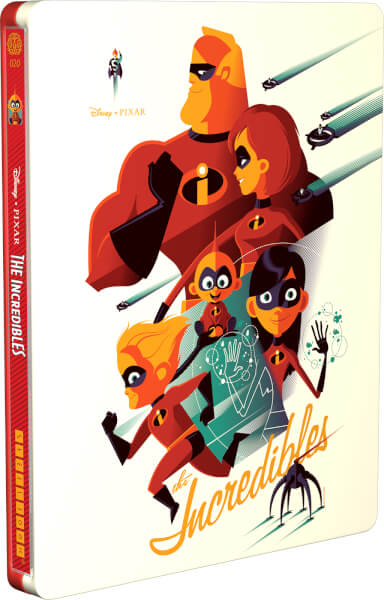 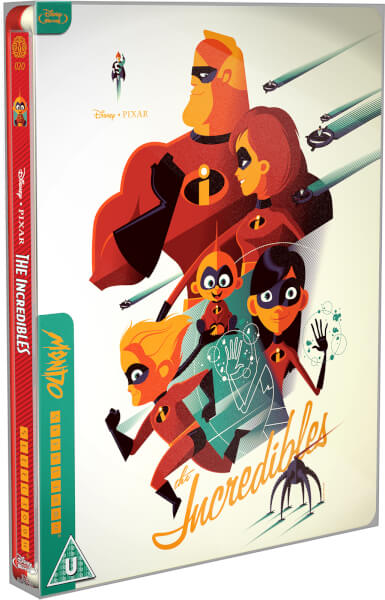 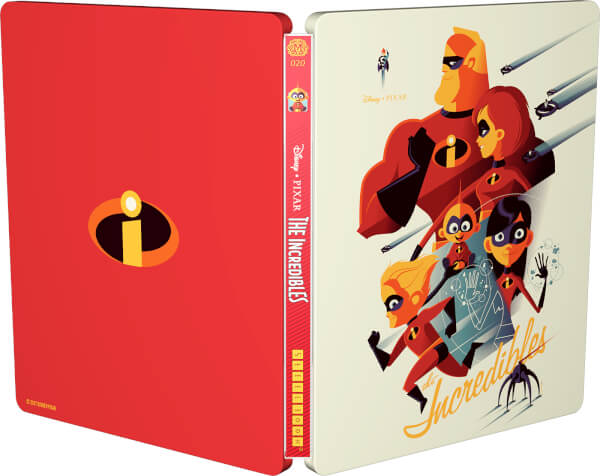 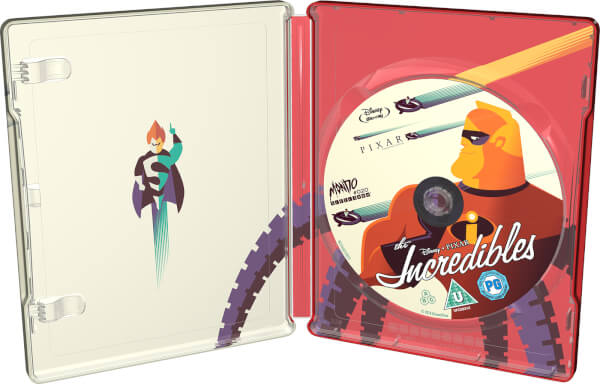 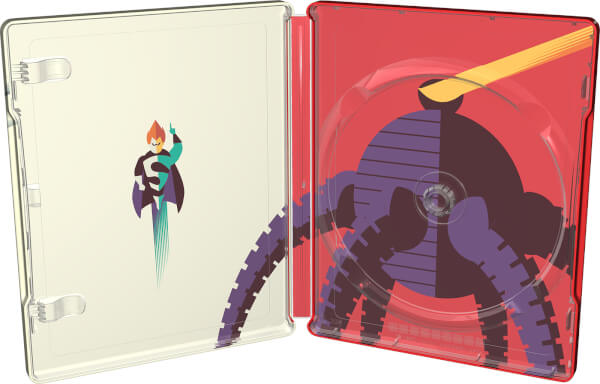 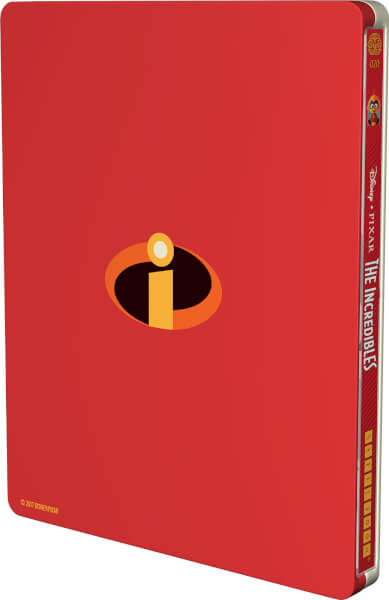