Playstation 4 now available for pre-order – cheaper than Xbox One

Sony’s next generation console, the imaginatively titled Playstation 4, is now available for pre-order.

While the specs are as equally impressive as Microsoft’s Xbox One, where Sony really come out fighting is on price – this box is considerably cheaper than Microsoft’s.

How will MS react? Well a swift price drop would be the most welcome, but I imagine they’ll concentrate instead on the admittedly superb Xbox Live experience, TV integration and more that their system can offer.

Anyway, here are the pre-order links, followed by the specs and a product shot. 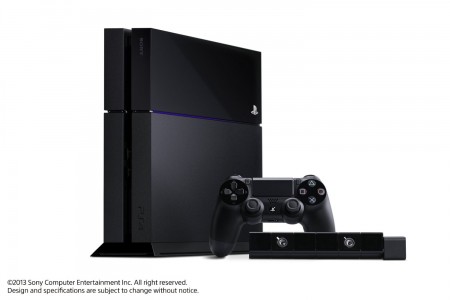