On January 16th Zavvi are bringing us this awesome looking new release of Django Unchained.

Pre-orders will be live from around 6pm UK time on Sunday December 18th, so ignore the ‘sold out’ button until then.

Written and directed by Quentin Tarantino and featuring an award-winning cast, Jamie Foxx stars as Django a slave who teams up with bounty hunter Dr. King Schultz (Christoph Waltz) to seek out the South’s most wanted criminals with the promise of Django’s freedom. Honing vital hunting skills, his one goal is to find and rescue the wife (Kerry Washington) he lost to the slave trade long ago. When their search ultimately leads to Calvin Candie (Leonardo DiCaprio), the infamous and brutal proprietor of “Candyland”, they arouse the suspicion of Stephen (Samuel L. Jackson), Candie’s trusted house slave. Now their moves are marked and Candie’s treacherous organisation closes in on them.

Deboss title treatments / matt varnish on all cream areas / spot gloss on all red areas & characters / All finishes on front and back. 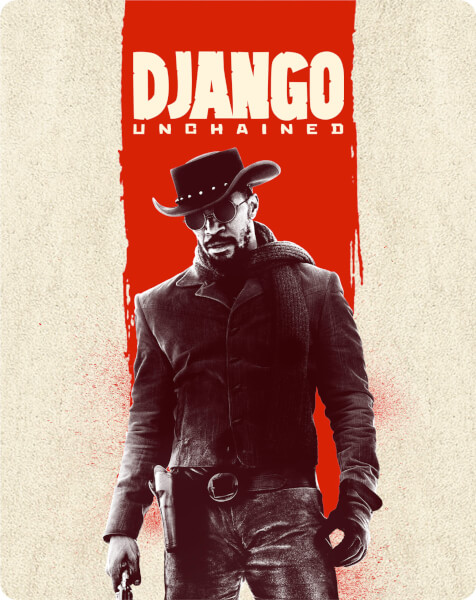 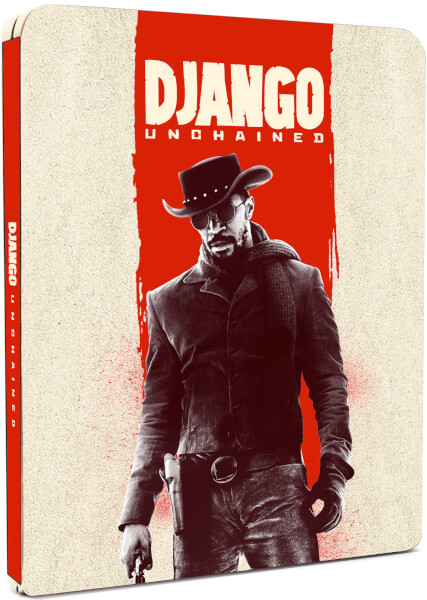 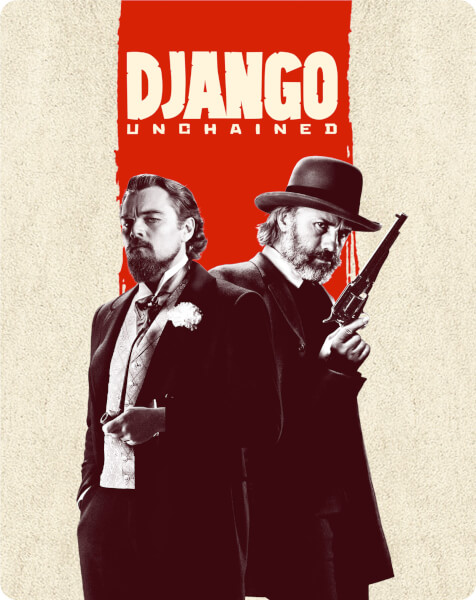 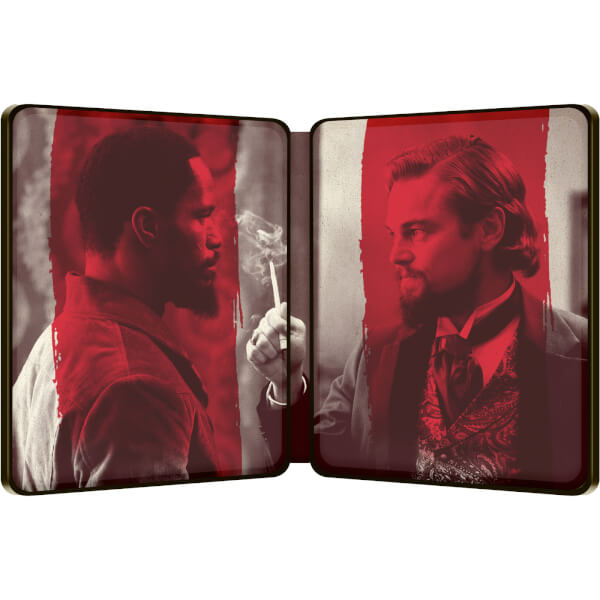 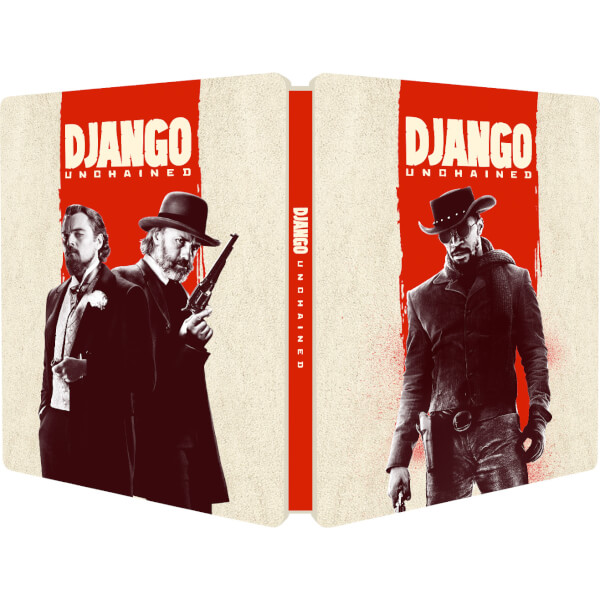