On February 13th, Zavvi are bringing us this new steelbook edition of Super Mario Bros, which includes an extensive new documentary and art designed by Paul Shipper.

Pre-orders will be live on December 25th, so you’ll be in for a Mario little Christmas. I’m sorry…

Brooklyn plumbers Mario and Luigi get the shock of their lives when they discover a parallel world populated by the intelligent descendants of dinosaurs! It seems they weren’t destroyed by a meteor millions of years ago but hurled into another dimension and now have plans to rule our world. It’s up to our unlikely heroes to battle the evil King Koopa and his ‘Goomba guards, fre the beautiful Princess Daisy and save mankind in this adventure of a lifetime.

‘This Ain’t No Video Game’ 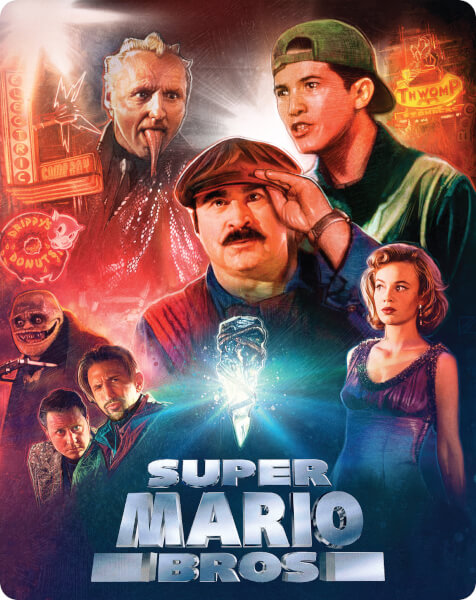 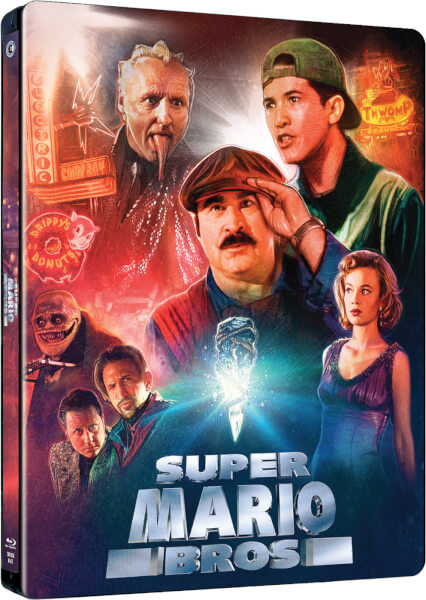 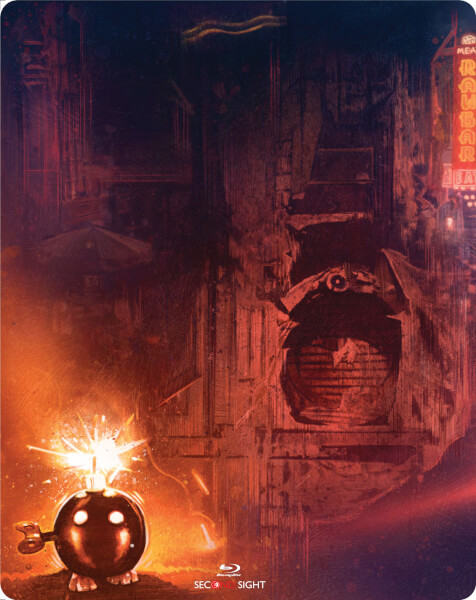 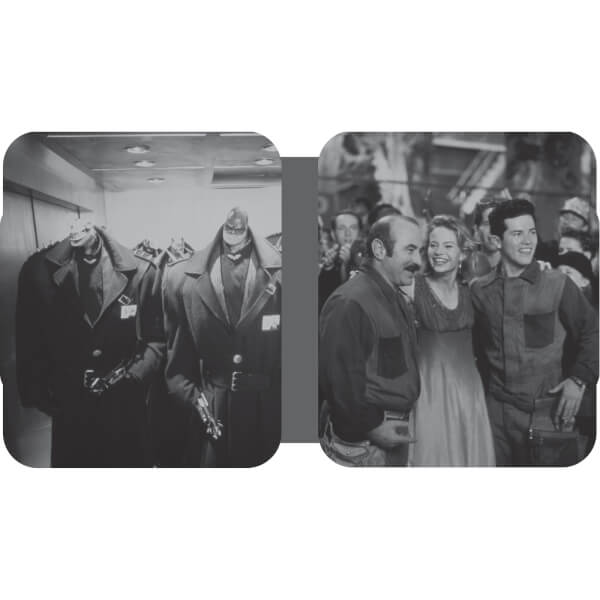