Species, which features some incredible creature design by HR Giger, is getting a fine looking UK steelbook release on September 11th with a Zavvi exclusive UK release.

Pre-orders will be live from around 6pm UK time on Saturday August 5th, so ignore the ‘sold out’ button until then.

When a beautiful human-alien hybrid (Natasha Henstridge) escapes from observation, scientist Xavier Fitch (Ben Kingsley) dispatches a crew of experts to find her before she is able to fulfill her horrific purpose: to mate with unsuspecting men and produce offspring that could destroy mankind. As her deadly biological clock ticks rapidly, Fitch and his team (Michael Madsen, Alfred Molina, Forest Whitaker and Marg Helgenberger) are hurled into a desperate battle in which the fate of humanity itself hangs in the balance! 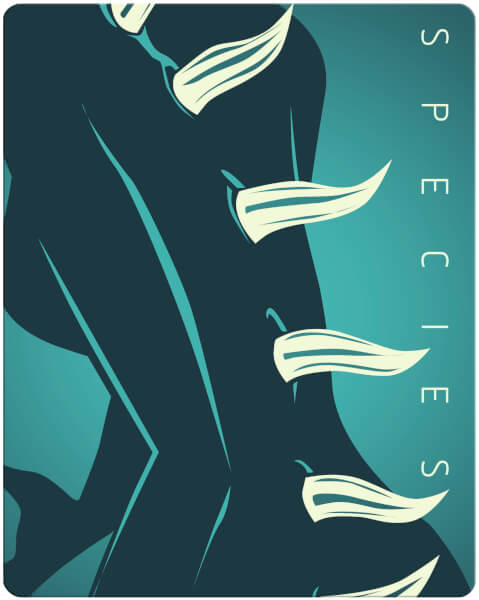 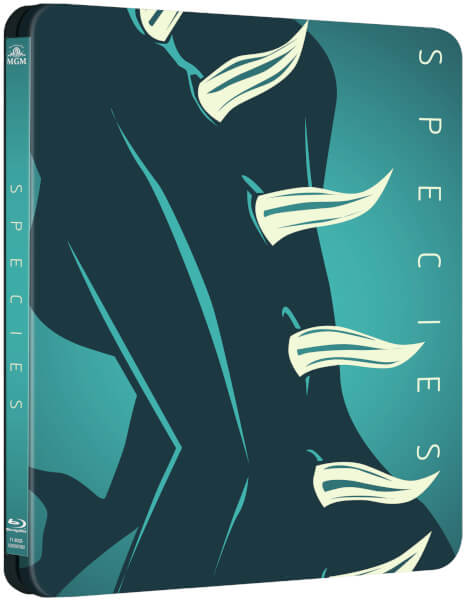 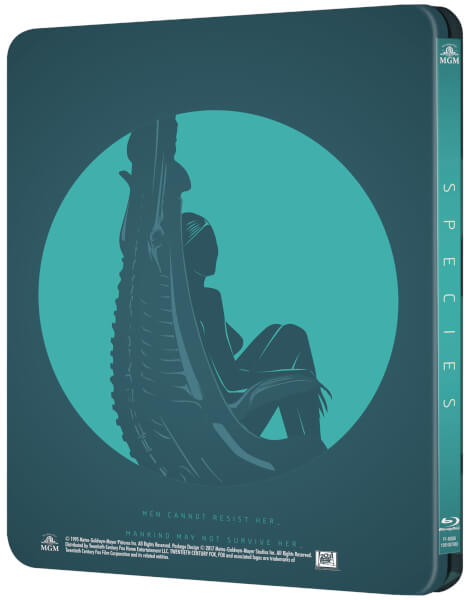 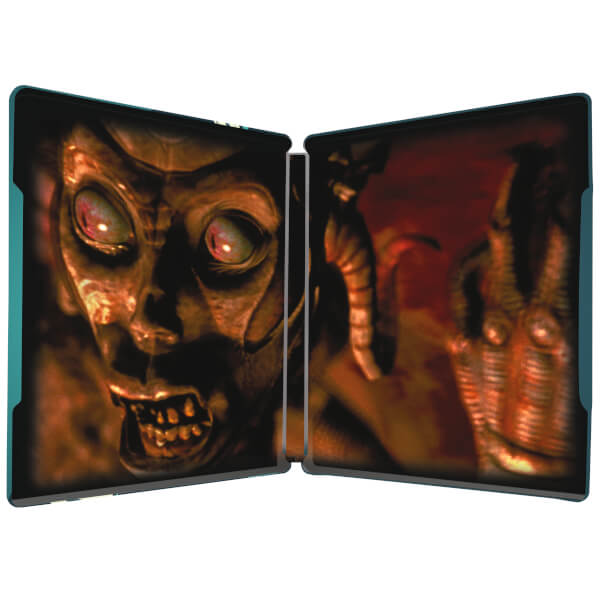