While the big screen Star Trek adventures are currently on hold, the new TV shows are going from strength the strength. Star trek: Discovery is back with season 3, while earlier this year the legendary Captain Picard got his own new show.

Season 1 of Star Trek: Picard is coming to UK steelbook on January 25th, and pre-orders are live right now, and we’ll add more links as we get them.

14 years after Captain Jean-Luc Picard retired from Starfleet, Patrick Stewart is back to reprise his iconic role. After the destruction of the Planet Romulus, we follow Picard as he tracks down a series of mysteries about his past. From co-creators Alex Kurtzman, Pulitzer Prize winning author Michael Chabon, OSCAR®* winner Akiva Goldsman (A Beautiful Mind), and renowned Star Trek novelist Kirsten Beyer, STAR TREK: PICARD sets out on a new adventure against a legion of dangerous foes, with the help from a few returning characters – Data, Riker, and Seven of Nine – and a whole new crew.

Over 2 hours of Special Features 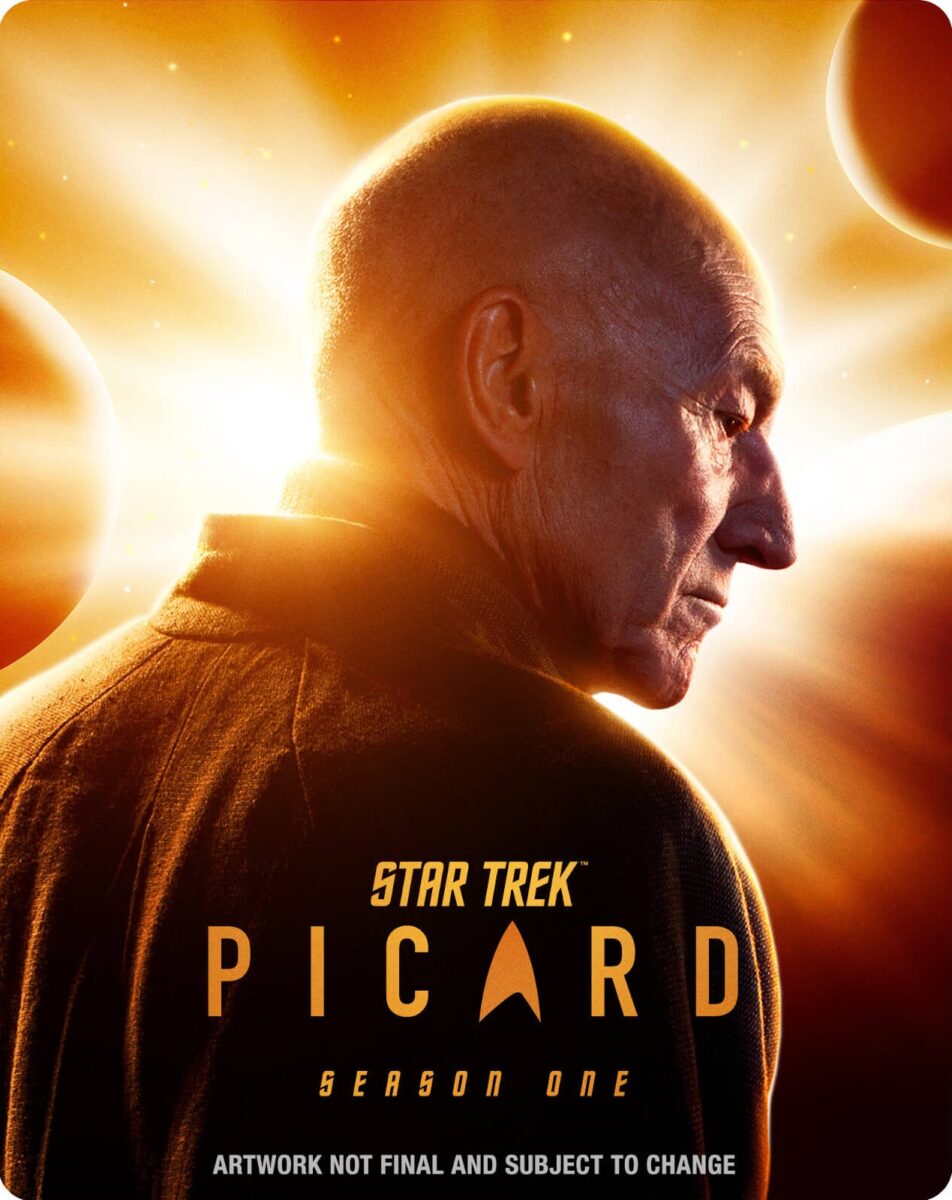 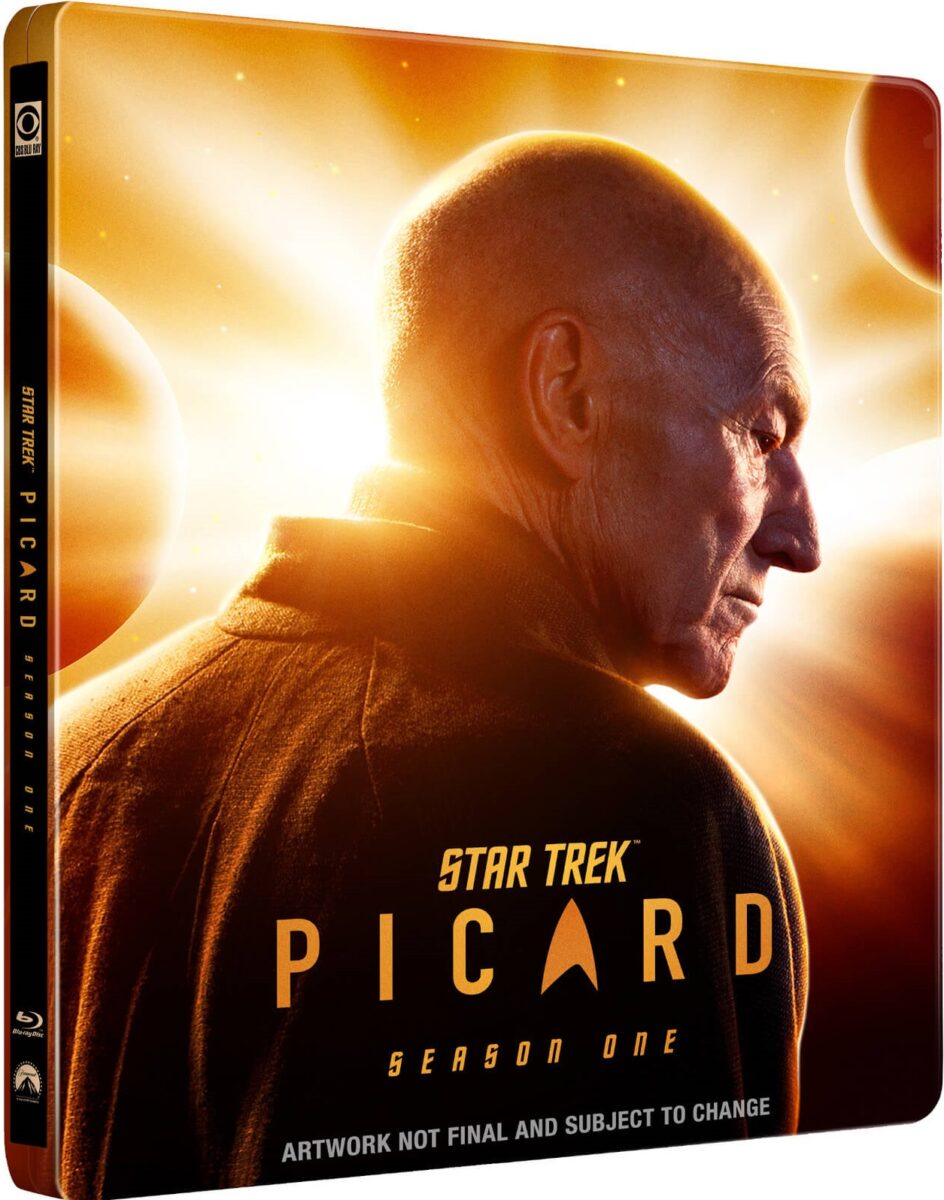