While it may not have been a huge box office hit, Steven Spielberg’s West Side Story has picked plenty of critical acclaim, and on March 7th Zavvi will be bringing us this awesome looking 4K steelbook release.

Pre-orders will be live from around 9am on Wednesday 16th Feb for Red Carpet subscribers, and around 12 noon UK time for everyone else. Our Red Carpet links don’t work properly for some reason, so you may need to log in first, then click the link again. Once the Red Carpet period is up, the link will work fine.

From producer and director Steven Spielberg, with a script by screenwriter and playwright Tony Kushner, comes West Side Story. An adaptation of the 1957 musical, the film tells the tale of forbidden love and the rivalry between the Jets and the Sharks, two teenage street gangs of different ethnic backgrounds. 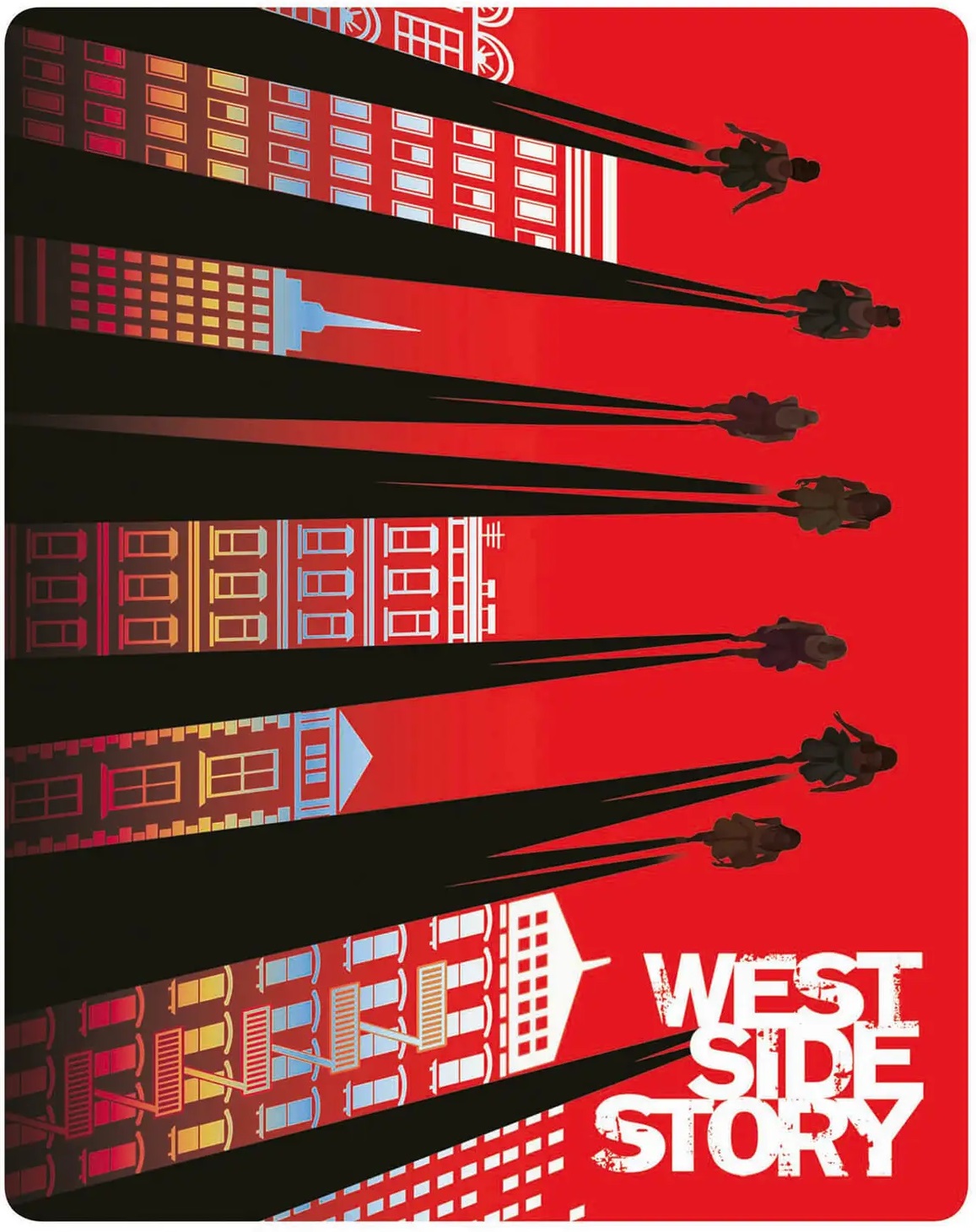 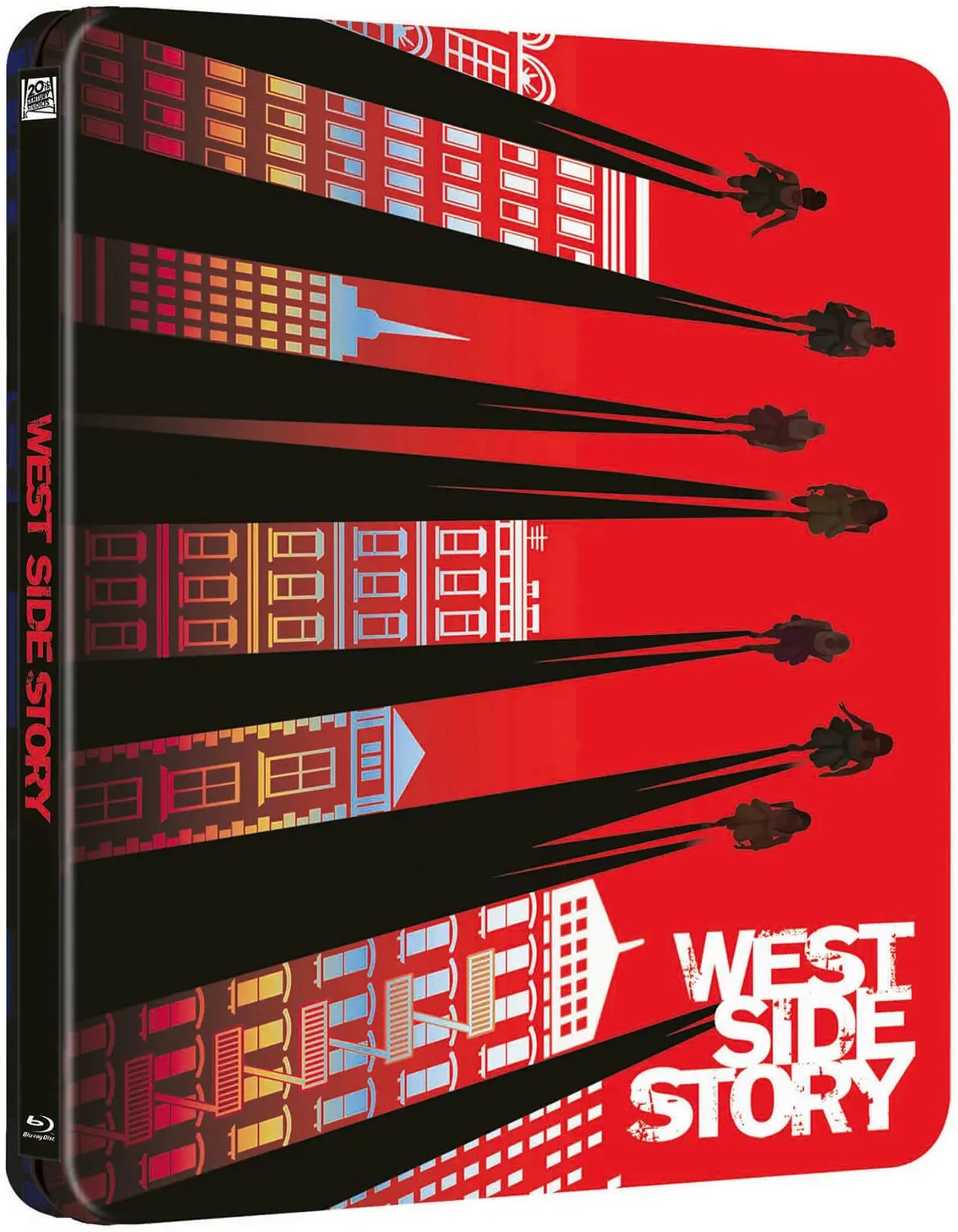 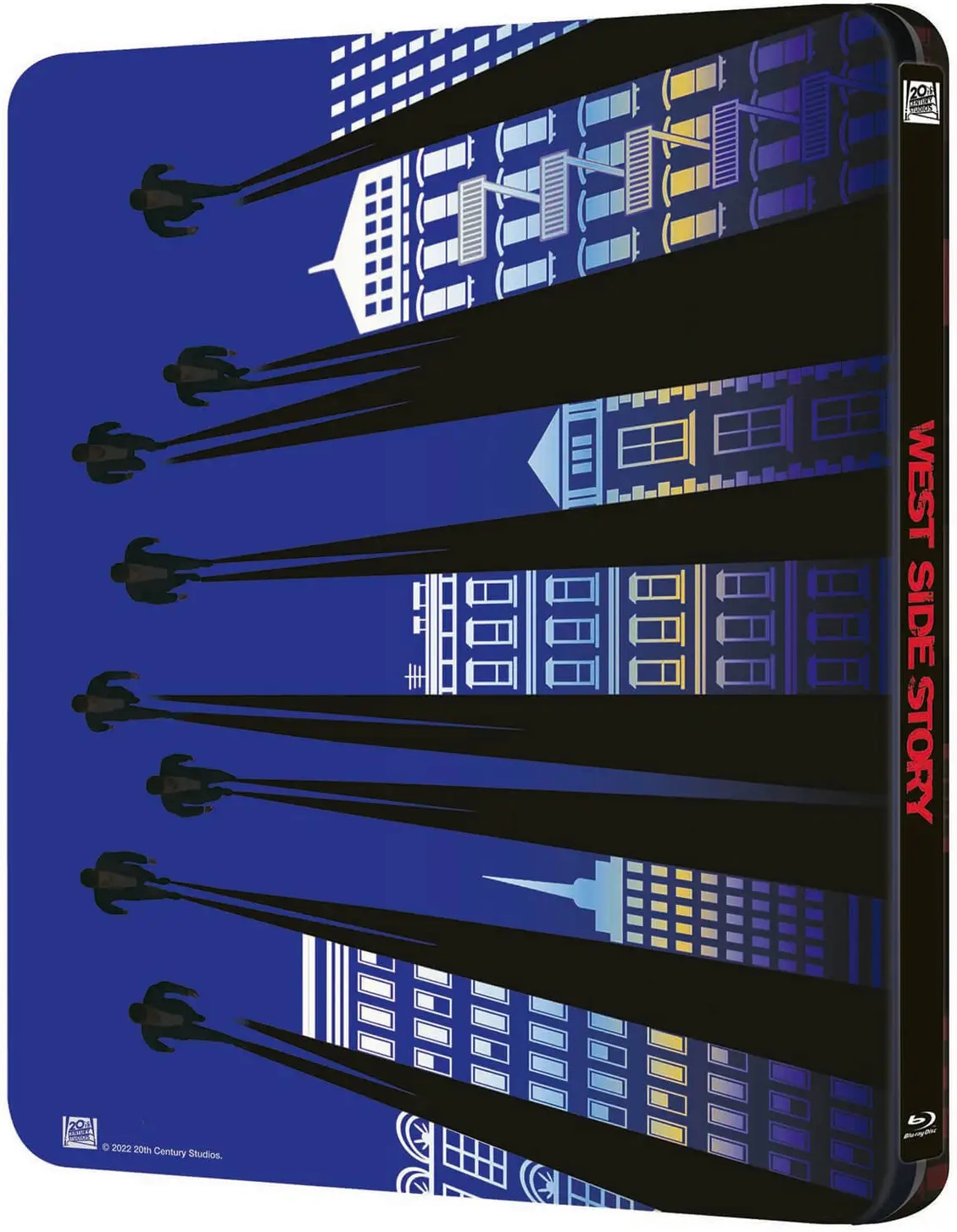