Superb sci-fi trilogy closer “Back To The Future: Part III” is getting a new 4K Steelbook release from Zavvi in February

On February 23rd, You’ll be able to pick up this new 4K steelbook release of Back To The Future: Part II, featuring the movie’s original poster art.

Michael J. Fox and Christopher Lloyd are joined by Oscar® winner Mary Steenburgen* in this rousing, full-throttle conclusion to the epic time-travelling adventure trilogy from the powerhouse team of Executive Producer Steven Spielberg and Director Robert Zemeckis.
Fulfilling a long-time fantasy, Doc Brown has decided to live in the Old West of the 1880s. But when he’s in danger of meeting an untimely end, Marty travels back into the past to rescue him. There’s just one problem: Doc is so smitten by school teacher Clara Clayton (Steenburgen) that he’s become a little… distracted.

Now it’s up to Marty to keep Doc out of trouble, get the DeLorean running, and put the past and future on track so they can all get back to where – and when – they belong! 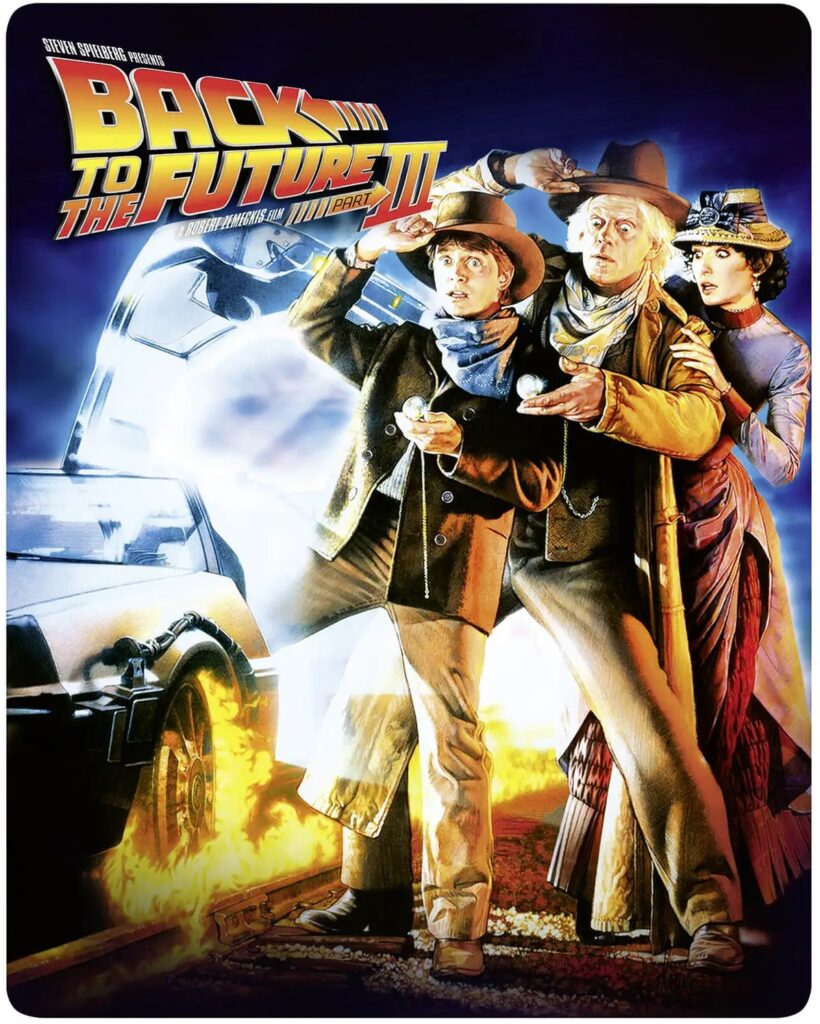 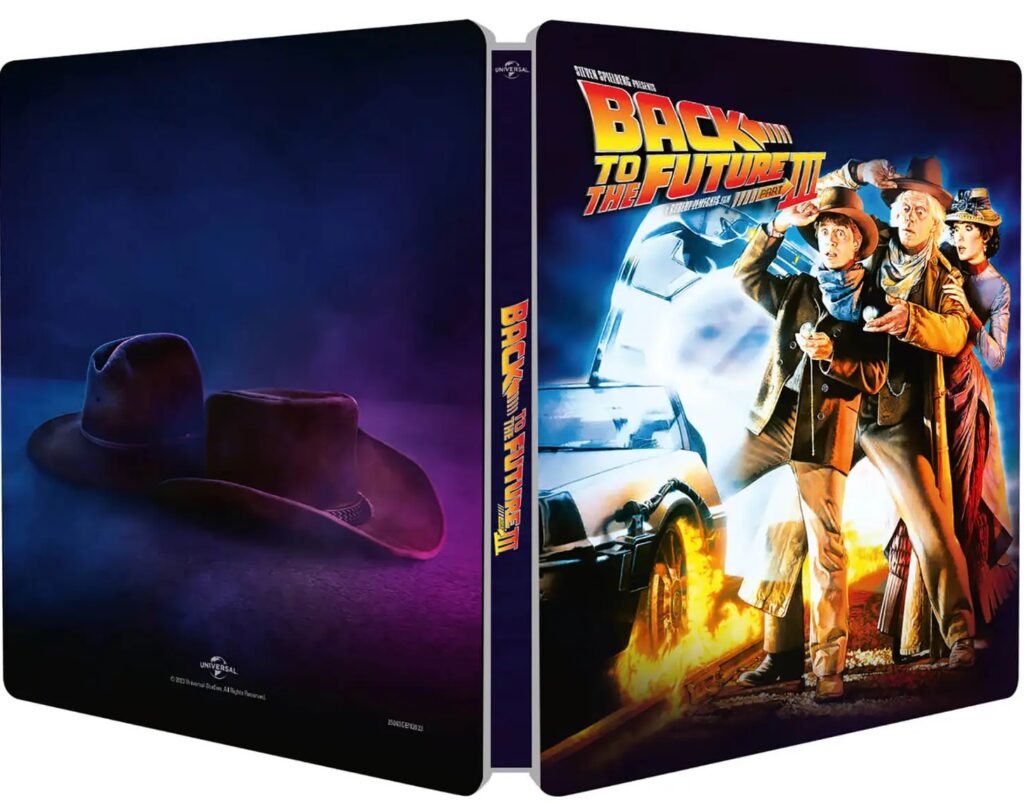