Takashi Miike’s latest, Blade of the Immortal, has been picking up rave reviews ahead of its cinema release, and looks set to become an instant genre classic.

Arrow are bringing us a UK steelbook release in April, and pre-orders are live right now. At the time of writing HMV are the cheapest.

Takuya Kimura stars in this Japanese action drama directed by Takashi Miike. The film follows Manji (Kimura), a legendary samurai warrior who is cursed with immortality following a famous battle. Plagued by memories of his sister’s murder, Manji vows to fight the forces of evil in a bid to lift the curse and regain his soul. After coming across Rin Asano (Hana Sugisaki), a young girl whose parents were brutally murdered by a gang of master swordsmen, Manji vows to hunt down those responsible and help Rin get her revenge. The cast also includes Sota Fukushi, Hayato Ichihara and Erika Toda. 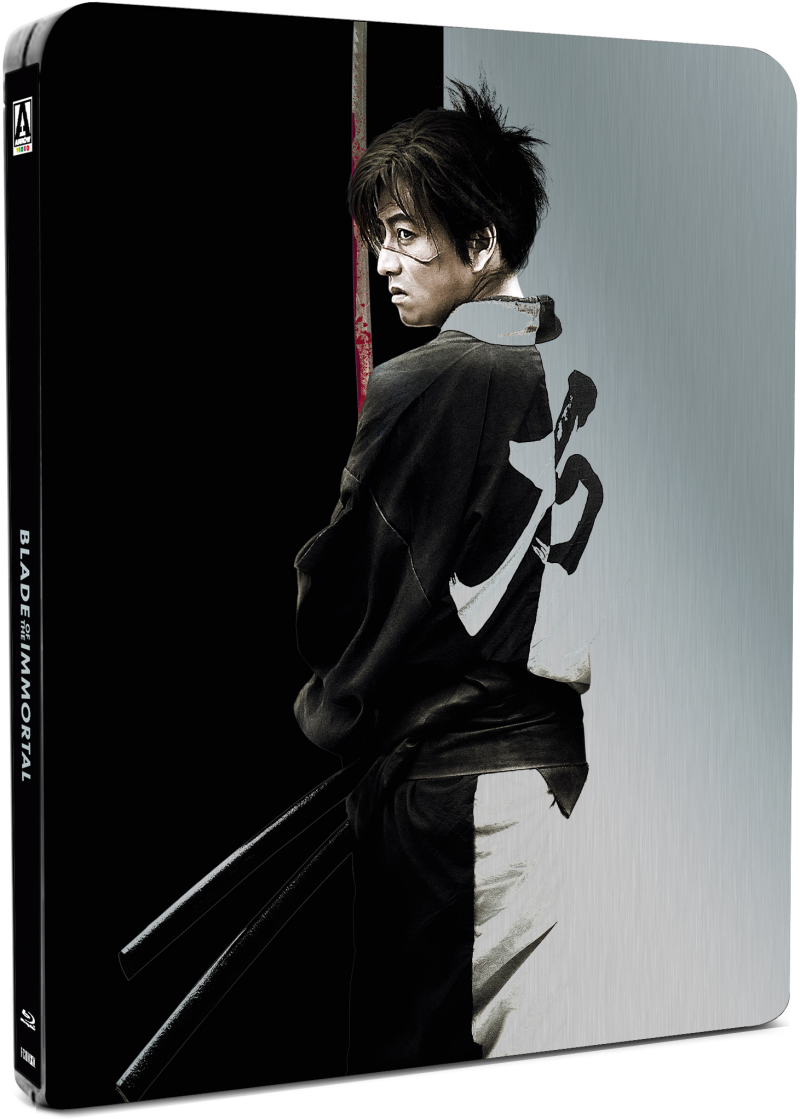 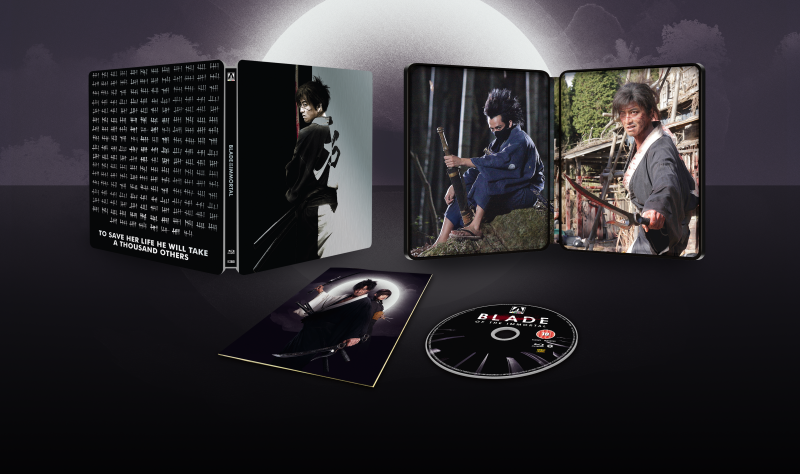 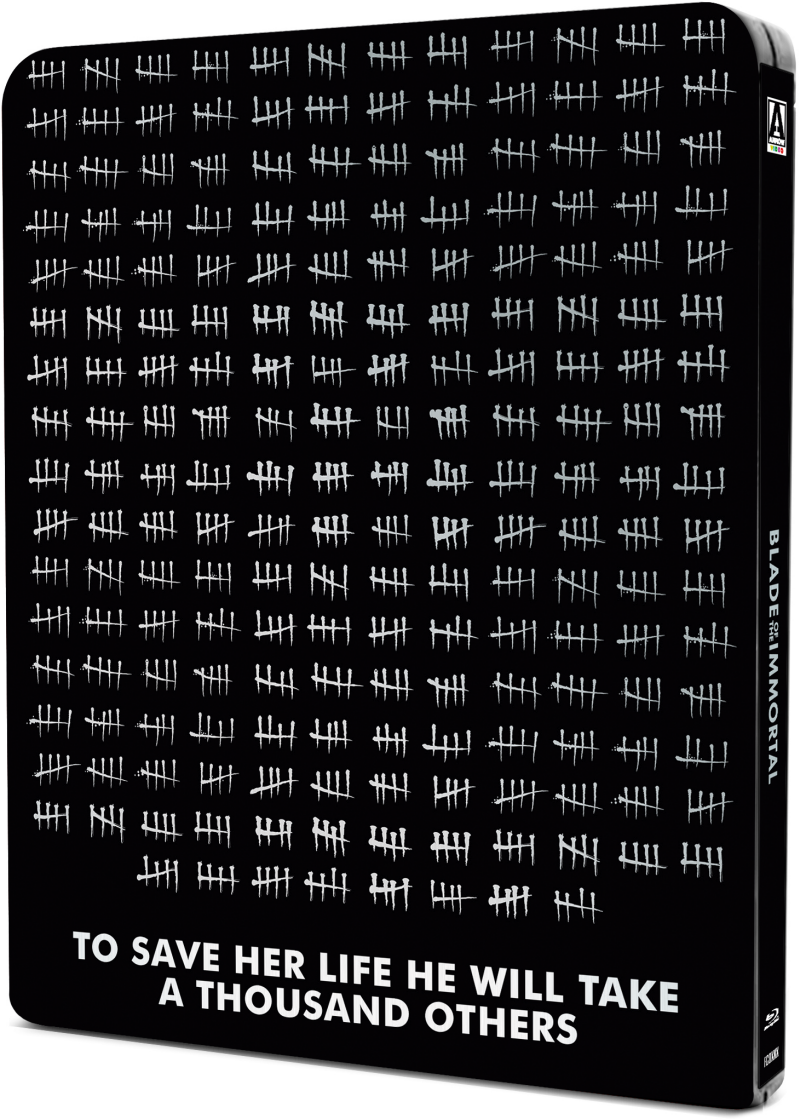 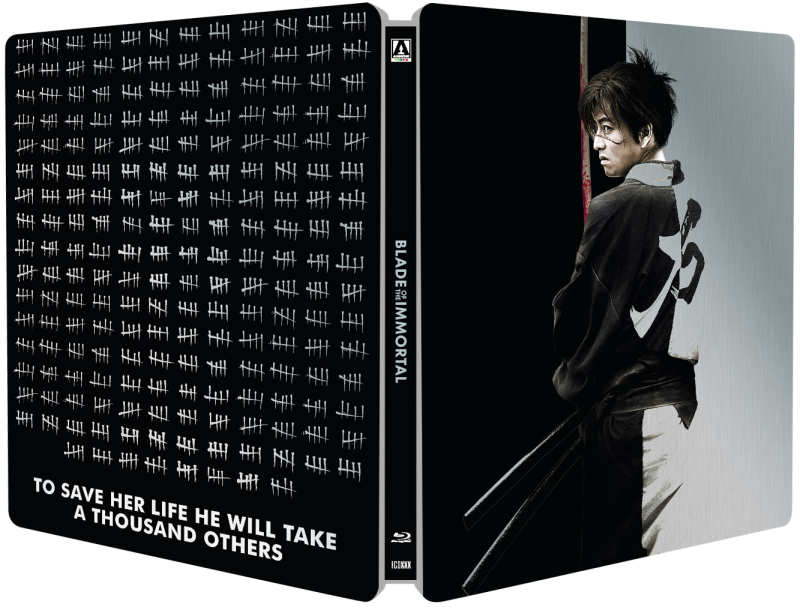