Featuring a brand new HD restoration, supervised by Gilliam himself, and a ton of extra features, this release is a bargain at less than £15 (at the time of writing).

Check out the details below:

The film that established Terry Gilliam as more than just Monty Python s resident animator, this delightfully inventive children s fantasy is about young Kevin (Craig Warnock) who finds himself travelling through holes in the space-time continuum in the company of half a dozen fractious dwarfs.

Along the way, he encounters Agamemnon (Sean Connery), Robin Hood (John Cleese), Napoleon (Ian Holm) and winds up as a passenger on the Titanic, although not necessarily in that order. But is this just random entertainment laid on for history fan Kevin s benefit, or part of a wider struggle between the forces of good (Ralph Richardson) and evil (David Warner)?

At the time, this was a rare example of a small-budget British film successfully taking on American blockbusters. Now, it’s a much-loved fantasy classic bursting with inspired images and ideas: Gilliam and co-writer Michael Palin (who also appears) are clearly enjoying themselves as much as their audience. 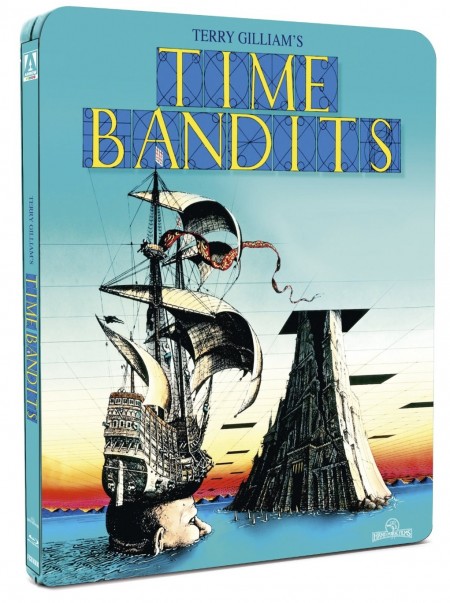