On November 1st, Amazon are bringing us this new steelbook release of the BBC series The Watch, inspired by the works of Terry Pratchet.

Pre-orders are live right now, and thanks to reader Ian for the heads up.

The Watch follows an unlikely group of misfits, The City Watch, who are forced to find the guts to save the world, surprising even themselves in the process.

The comedic yet thrilling eight-part series pits trolls, werewolves and other improbable heroes against an evil plot to resurrect a great dragon which would lead to the destruction of life as they know it

From lead writer and executive producer Simon Allen, the modern and inclusive series is inspired by the characters created by Sir Terry Pratchett. 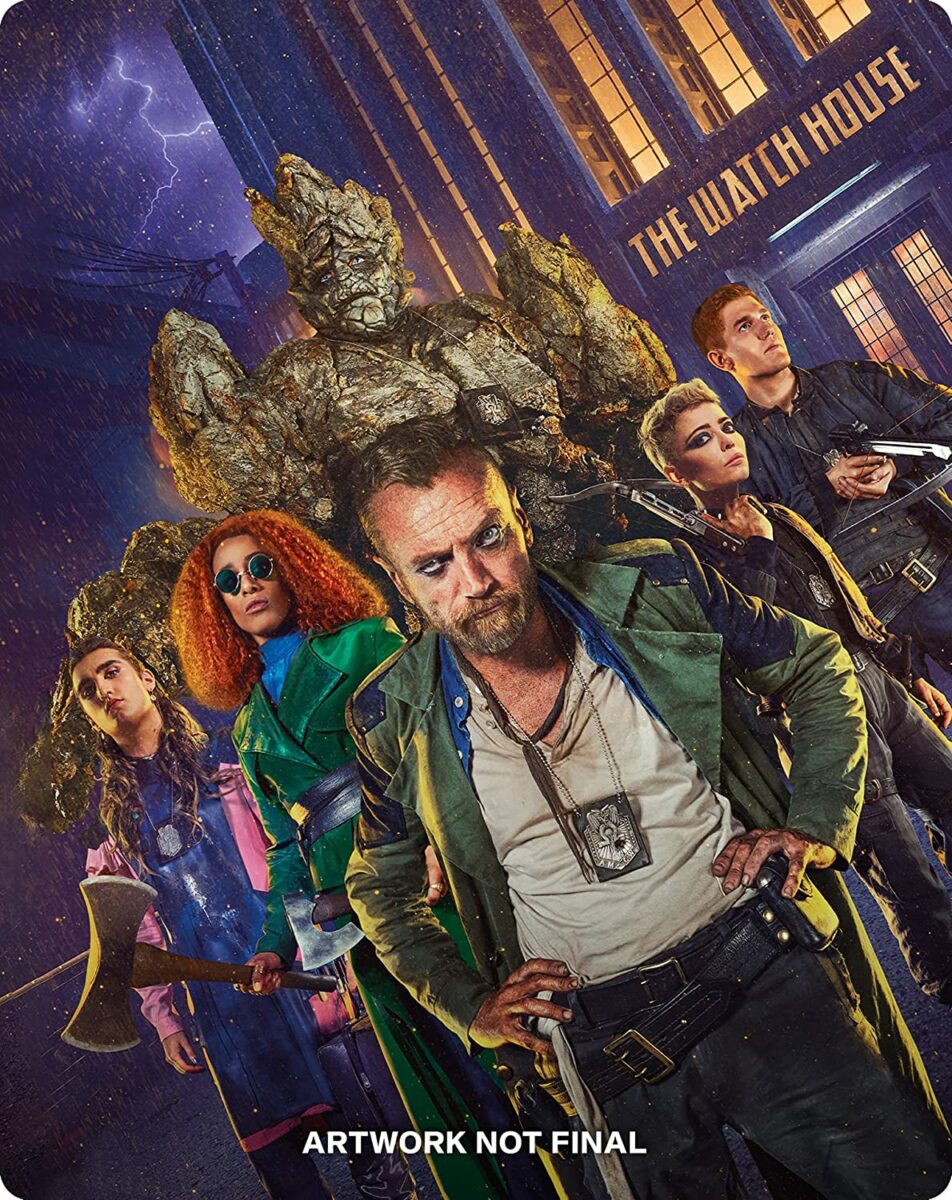 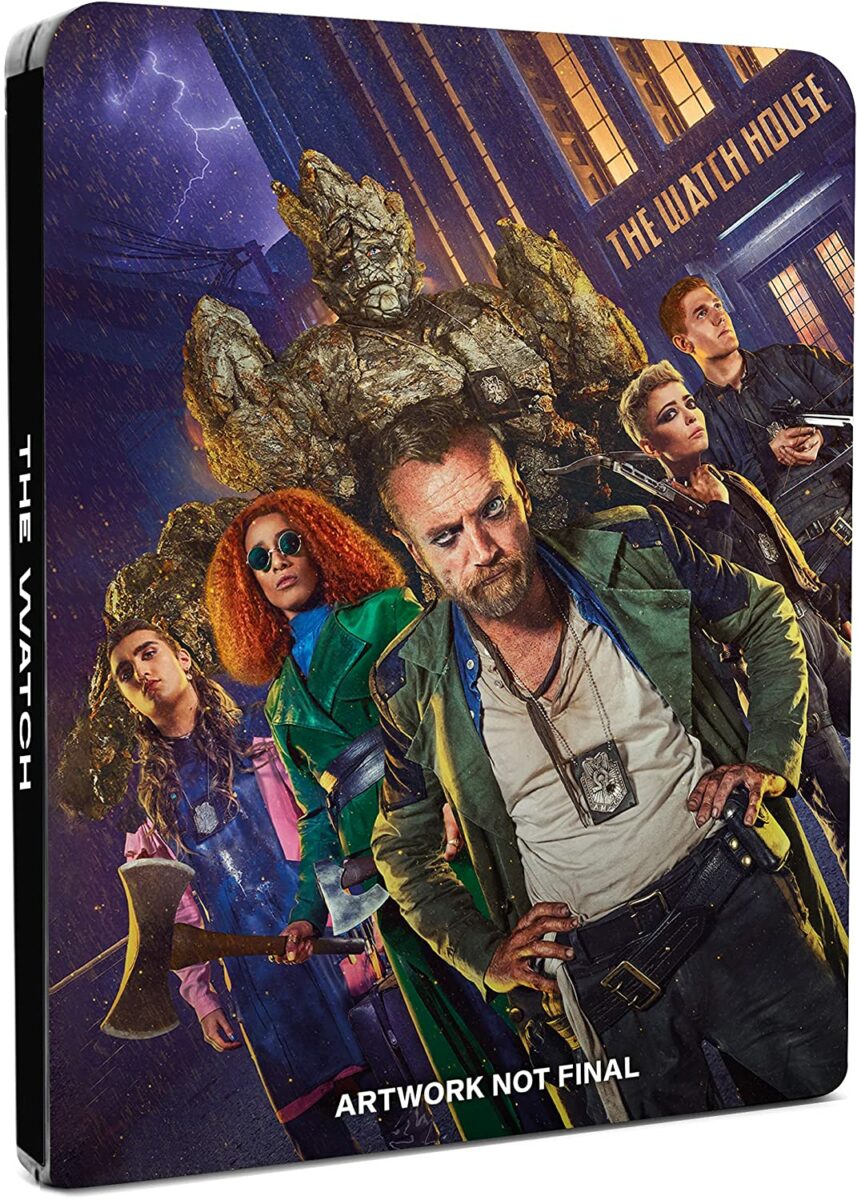 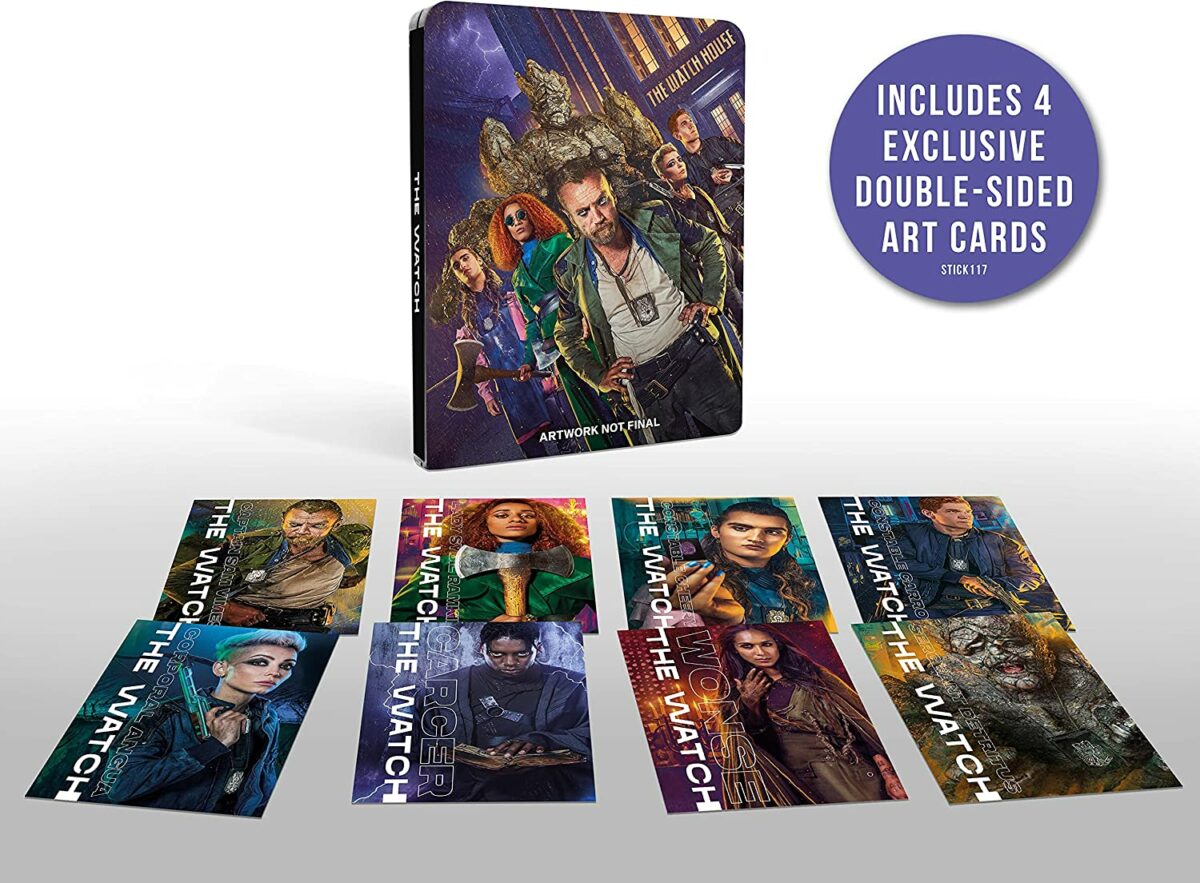