After dual cinema and Disney+ Premier Access release, Cruella is finally due for release on August 16th, with this very nice looking 4K steelbook.

Pre-orders will be live around 9am UK time on Thursday August 12th for Red Carpet subscribers, and around 12 noon for everyone else, so ignore any ‘sold out’ notices until then.

Emma Stone stars as one of cinema’s most notorious and stylish villains, Cruella de Vil. Determined to become a successful fashion designer, a creative young grifter named Estella (Stone) teams with a pair of mischievous thieves to survive on the London streets. But when her flair for fashion catches the eye of the legendary designer Baroness von Hellman (Emma Thompson), Estella rises to become the raucous, revenge-bent “Cruella.” 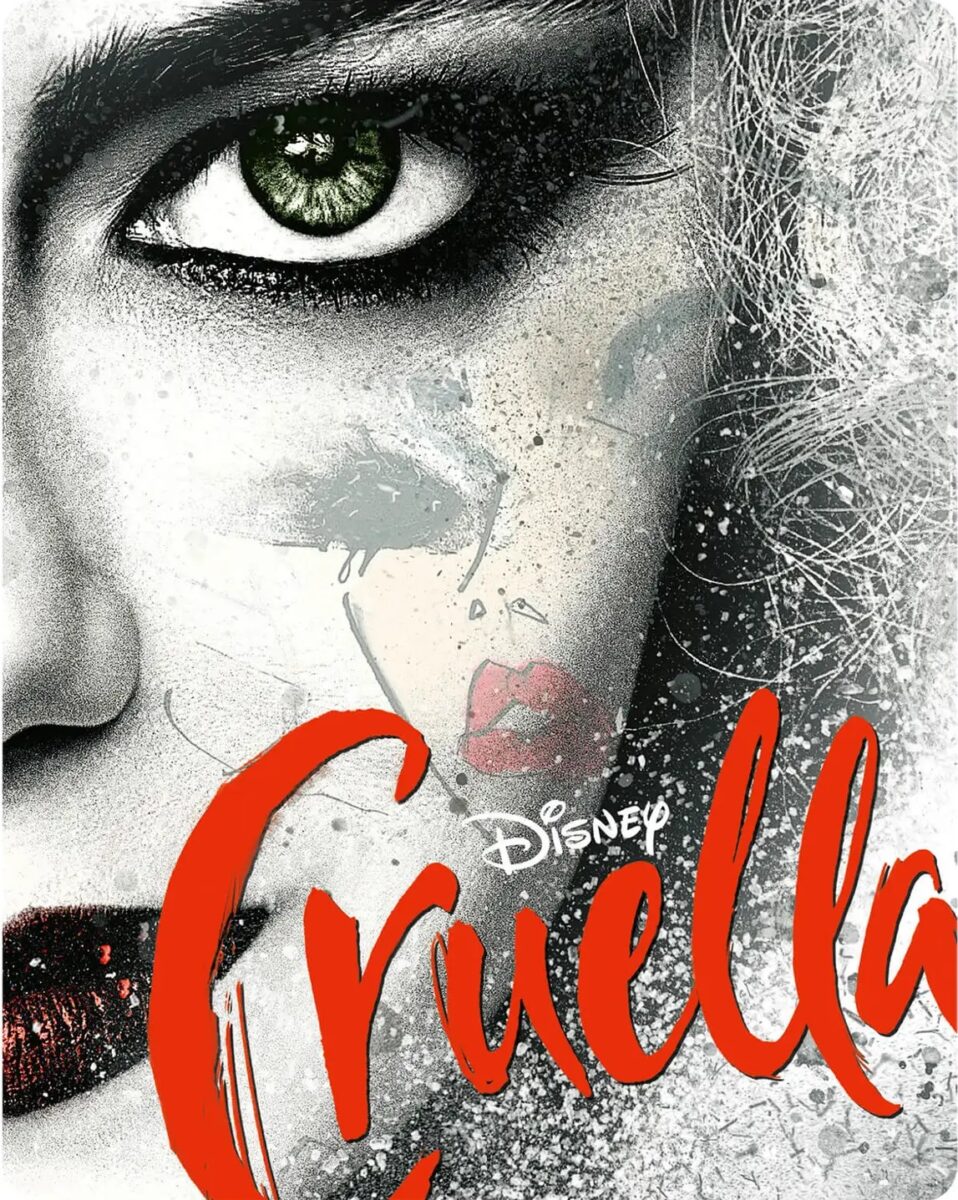 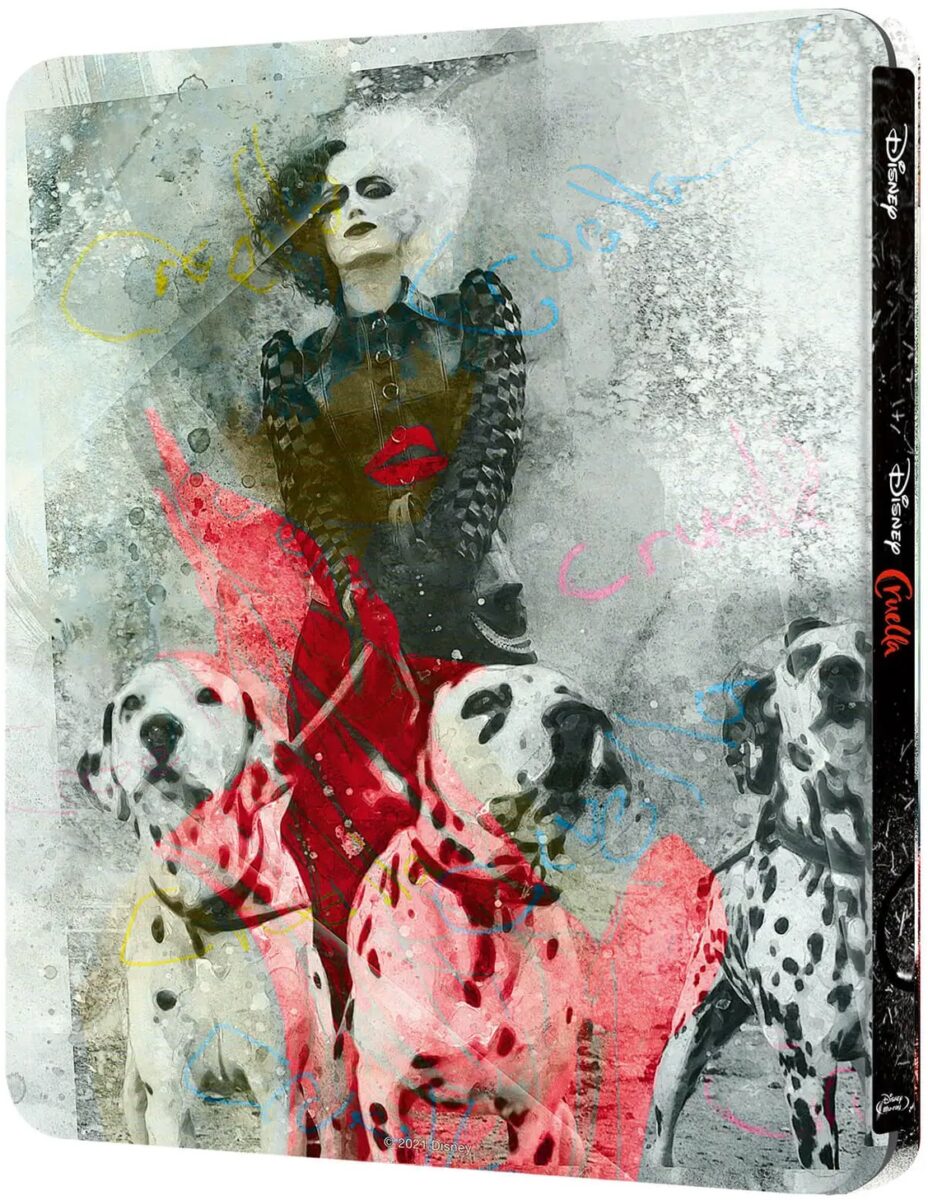 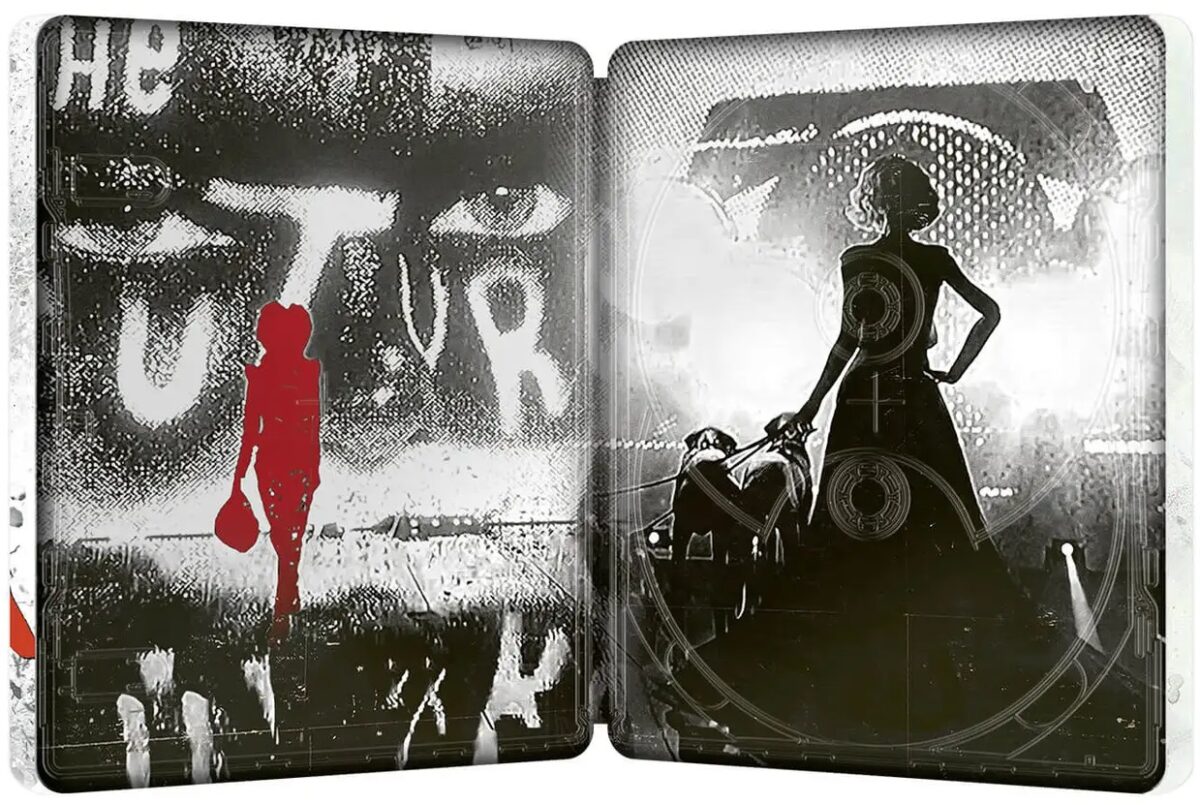