On August 10th you’ll be able to pick a new UK exclusive steelbook release of Dredd from Zavvi. This will also include an exclusive, numbered keychain.

Unfortunately it doesn’t look like we’ll be getting the incredible artwork that Jock did for the Canadian Best Buy exclusive. Such a shame, though if that art was specially comissioned, the rights issues may have been to tricky to work out. Oh well…

Pre-orders should be live around noon on May 20th so ignore the ‘sold out’ button for now. There will also be a Dredd & ZBOX bundle going live earlier, around 8am, on the 20th. 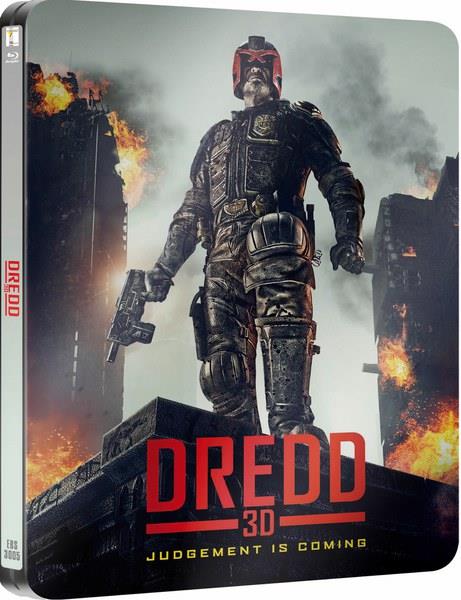 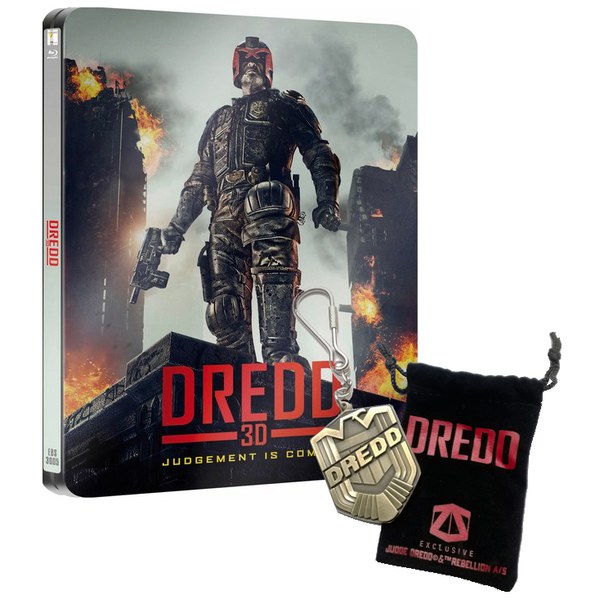 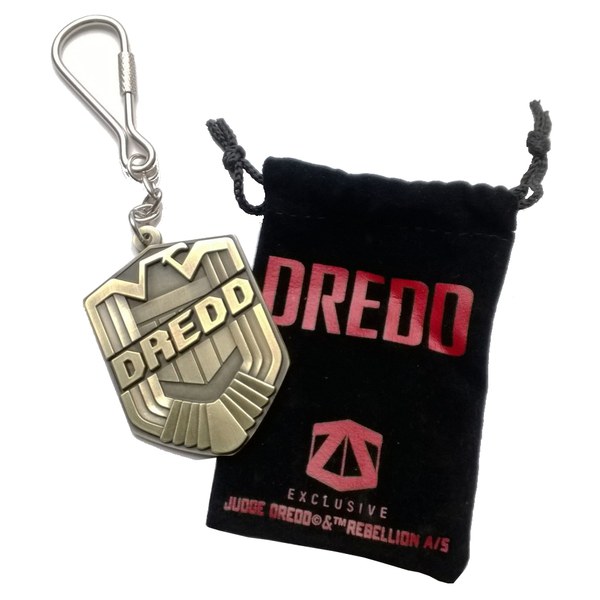 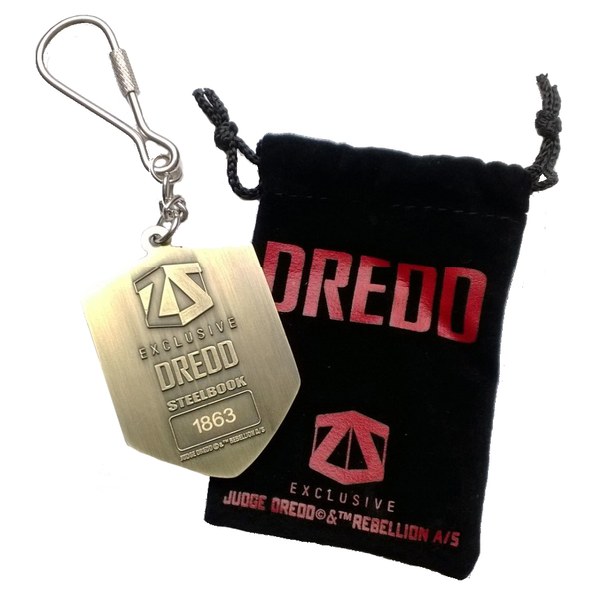 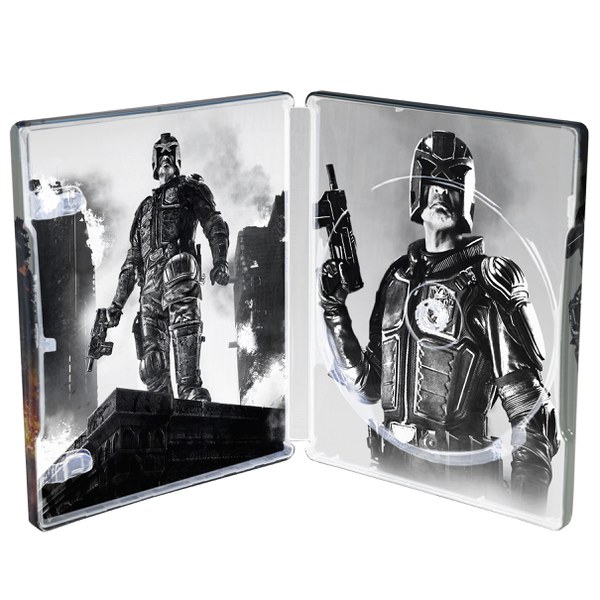