The first Men In Black film is now 20 years old, and to celebrate Zavvi are bringing us this new 4K trilogy steelbook.

This is 6-disc edition, so you’ll get the movies on 4K disc and Blu-ray.

Pre-orders will be live from noon UK time on Wednesday November 8th, so ignore the ‘sold out’ button before then.

Intergalactic invaders. Renegade monsters. Time Travel. It’s all in a day’s work for agents Kay and Jay of the Men In Black (Tommy Lee Jones and Will Smith). Celebrate 20 years of iconic sci-fi comedy with the MEN IN BLACK TRILOGY, now with all three films fully restored in 4K.

Men in Black
They are the best kept secret in the Universe. Working for a highly-funded yet unofficial government agency, ‘K’ (Tommy Lee Jones) and ‘J’ (Will Smith) are the Men in Black, providers of immigration services and regulators of all things alien on earth. They are your best, last and only line of defence. They work in secret and dress in black… they are the Men in Black – protecting the earth from the scum of the Universe…

Men in Black II
Tommy Lee Jones and Will Smith are back in black as the scum-fighting super-agents Kay and Jay – regulators of all things alien on planet Earth – Their latest mission: to save the world from a total intergalactic disaster!

When a renegade Kylothian monster disguised as a lingerie model threatens the survival of the human race, the boys of the MIB get the call to step up and get busy. With their headquarters under siege and time running out, Agents Kay and Jay enlist the help of Frank the Pug and a posse of hard-living worms to help them kick some seriously sexy alien butt!

Men in Black III
In Men in Black 3, Agents J (Will Smith) and K (Tommy Lee Jones) are back… in time. J has seen some inexplicable things in his 15 years with the Men in Black, but nothing, not even aliens, perplexes him as much as his wry, reticent partner. But when K’s life and the fate of the planet are put at stake, Agent J will have to travel back in time to put things right. J discovers that there are secrets to the universe that K never told him – secrets that will reveal themselves as he teams up with the young Agent K (Josh Brolin) to save his partner, the agency and the future of humankind. 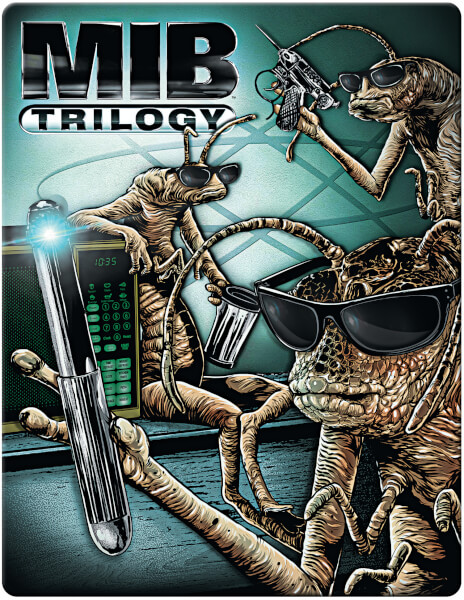 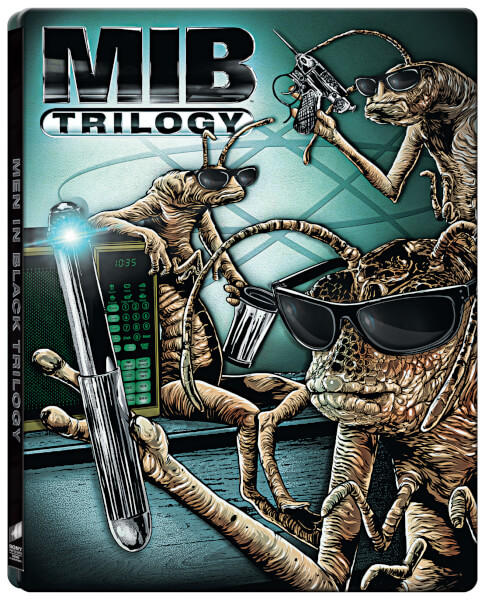 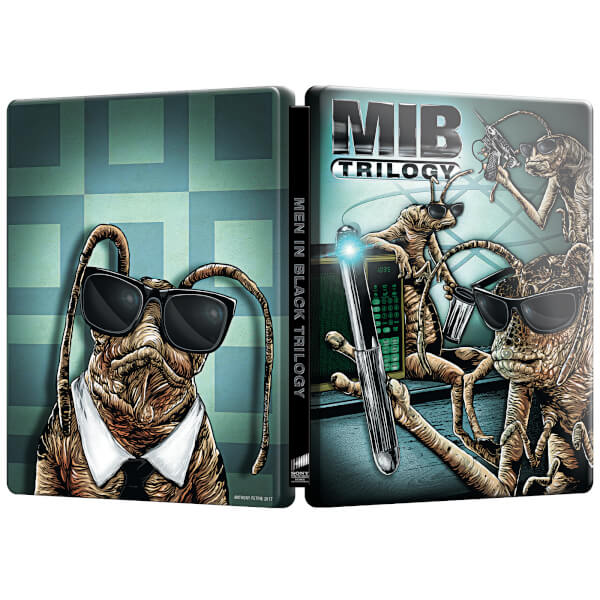 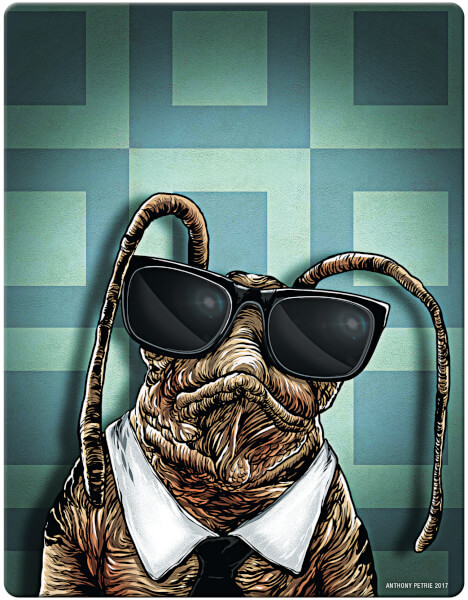