While it wasn’t a box office smash, Edgar Wright’s dazzling comic book adaptation has gone on to be become a much loved cult hit on home video, and on September 25th Zavvi are bringing us a great looking new steelbook release.

Pre-orders will be live around 6pm UK time on Sunday August 20th, so ignore the ‘sold out’ until then.

Meet charming and jobless Scott Pilgrim (Michael Cera). A bass guitarist for garage band Sex Bob-omb, the 22-year-old has just met the girl of his dreams – literally. But, there’s one catch to winning Ramona Flowers (Mary Elizabeth Winstead) …he has to meet and defeat her seven evil exes! From genre-smashing filmmaker Edgar Wright (Hot Fuzz, Shaun of the Dead) comes the amazing story of one romantic slacker’s fight to POWER-UP with love – before it really is GAME OVER! 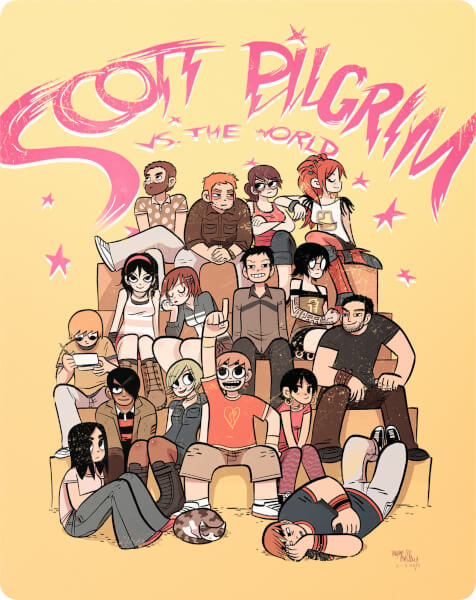 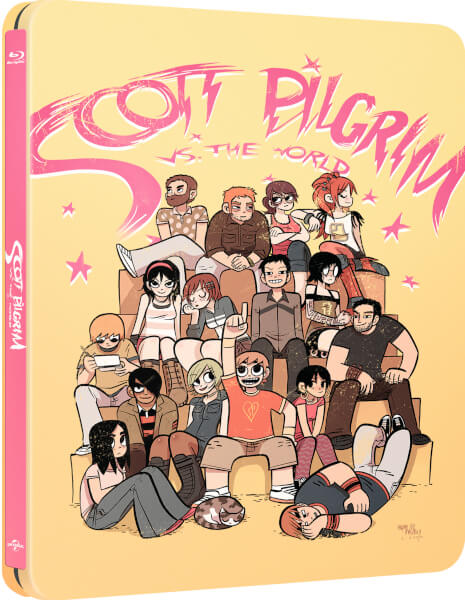 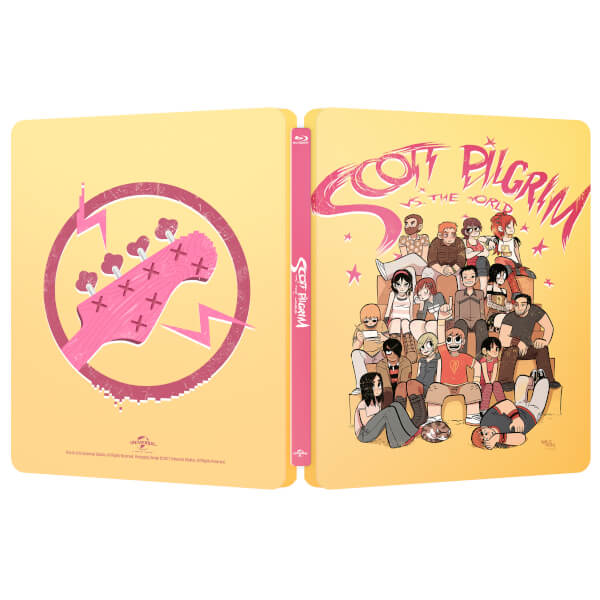 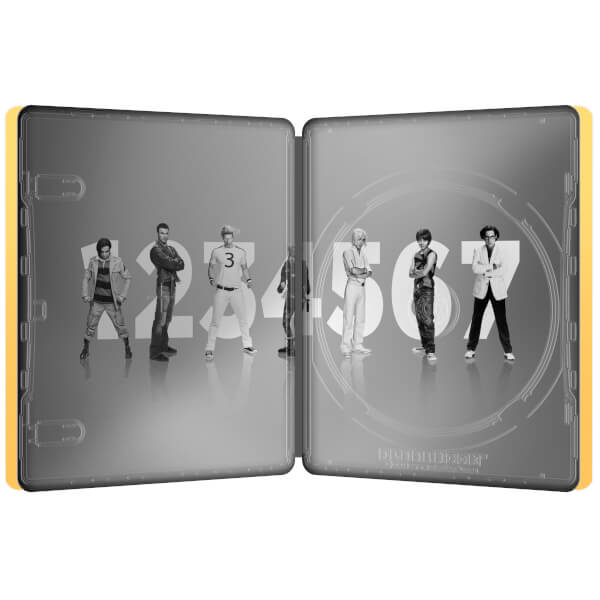