As well as the previously announced Zavvi release, Amazon UK are getting their own exclusive version. The release date is still TBC, and at the time of writing pre-orders aren’t live yet, but keep checking the link below. We’re expecting it to go live very soon. 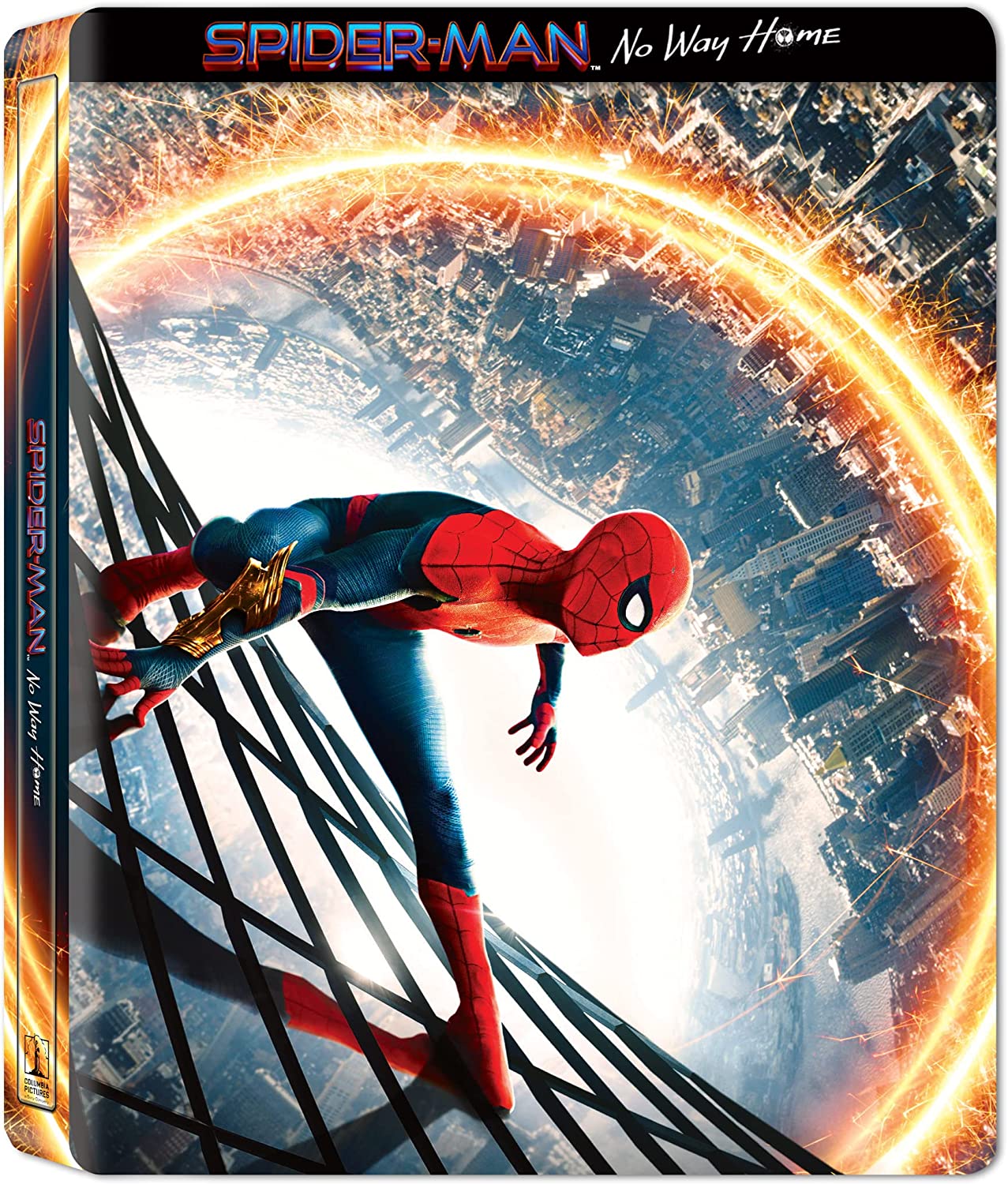