Blade Runner 2049, Denis Villeneuve’s sequel to Ridley Scott’s seminal sci-fi classic, is finally with us, riding on a wave of glowing reviews.

HMV are bringing us an exclusive 4K steelbook release, featuring Mondo artwork, which will also include the movie on Blu-ray, 3D and digital download.

Final artwork and release date are still TBC, but pre-orders are live now. 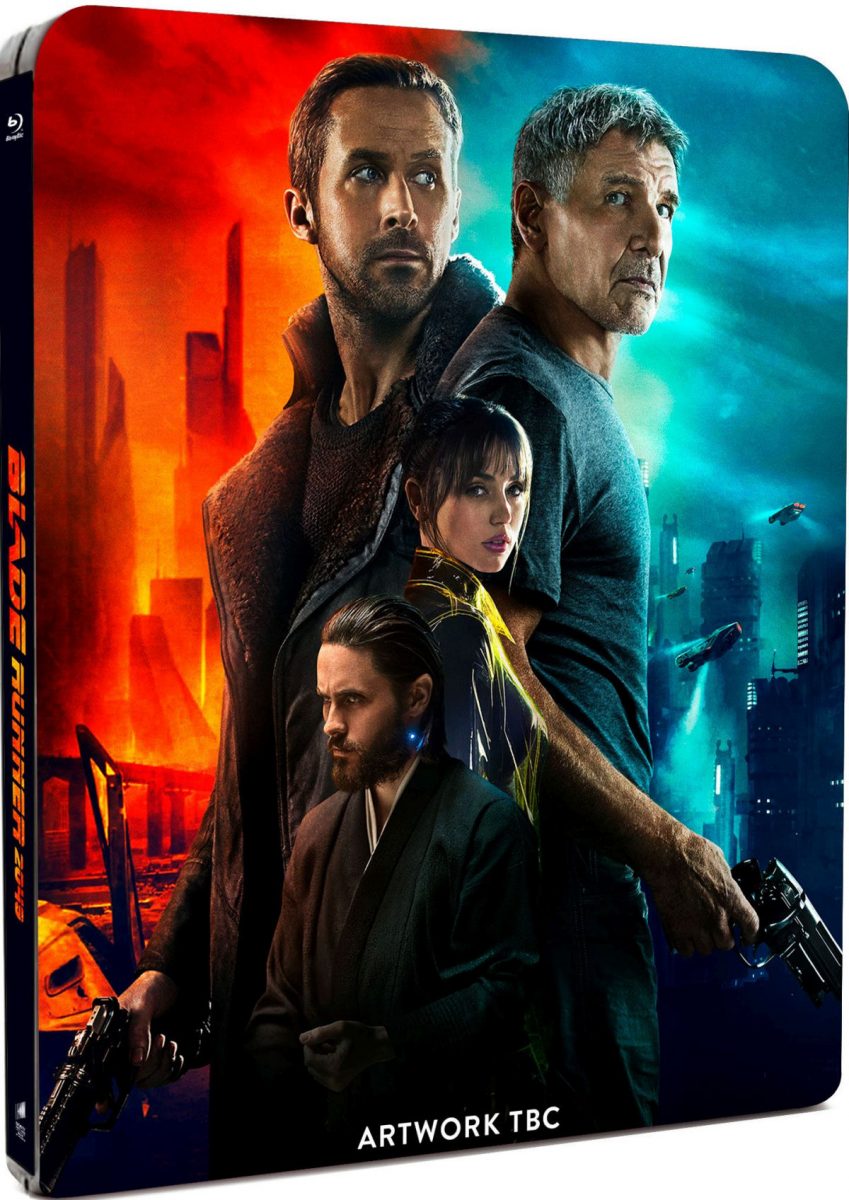