After years of rumours and false starts, Blade Runner 2049 is here, and the reviews are very positive indeed.

While HMV are bringing us an exclusive 4K steelbook release, this trade-wide release will be going to other retailers.

Final artwork and release date are still TBC, and we’ll add more pre-order links as we get them. 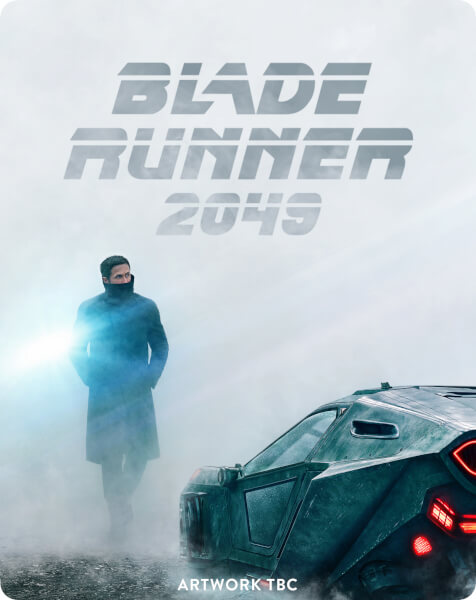 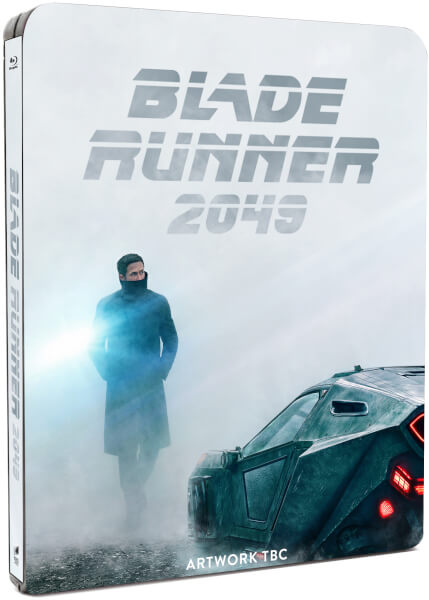 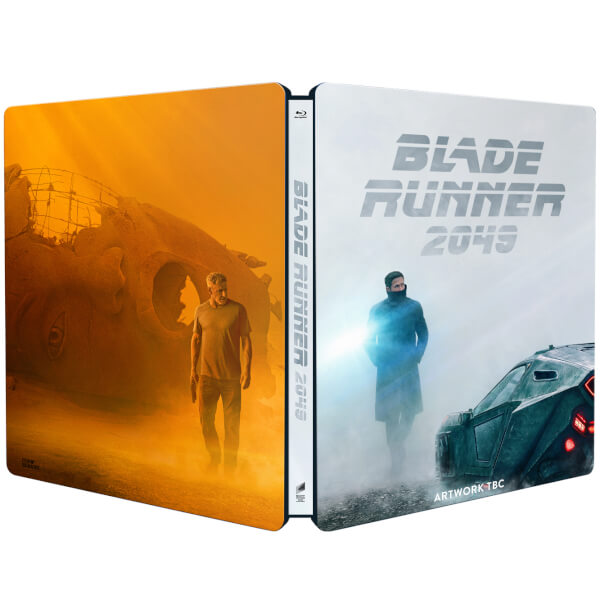