The story of the long and tortured journey to the release of the fabled 4 hour director’s cut of troubled DC movie Justice League is pretty well known by now, but, finally, it’s with us.

After a recent digital release, the movie will be getting a physical disc release in May (ignore the missing dates or place-holder 31st December on any listings), with a 4K steelbook exclusive from HMV.

Pre-orders are live right now, and there’s also the option for a non-steelbook 4K release as well, if that’s your thing…

In Zack Snyder’s Justice League, Bruce Wayne aligns forces recruiting a team of metahumans to protect the world from an approaching threat of catastrophic proportions. 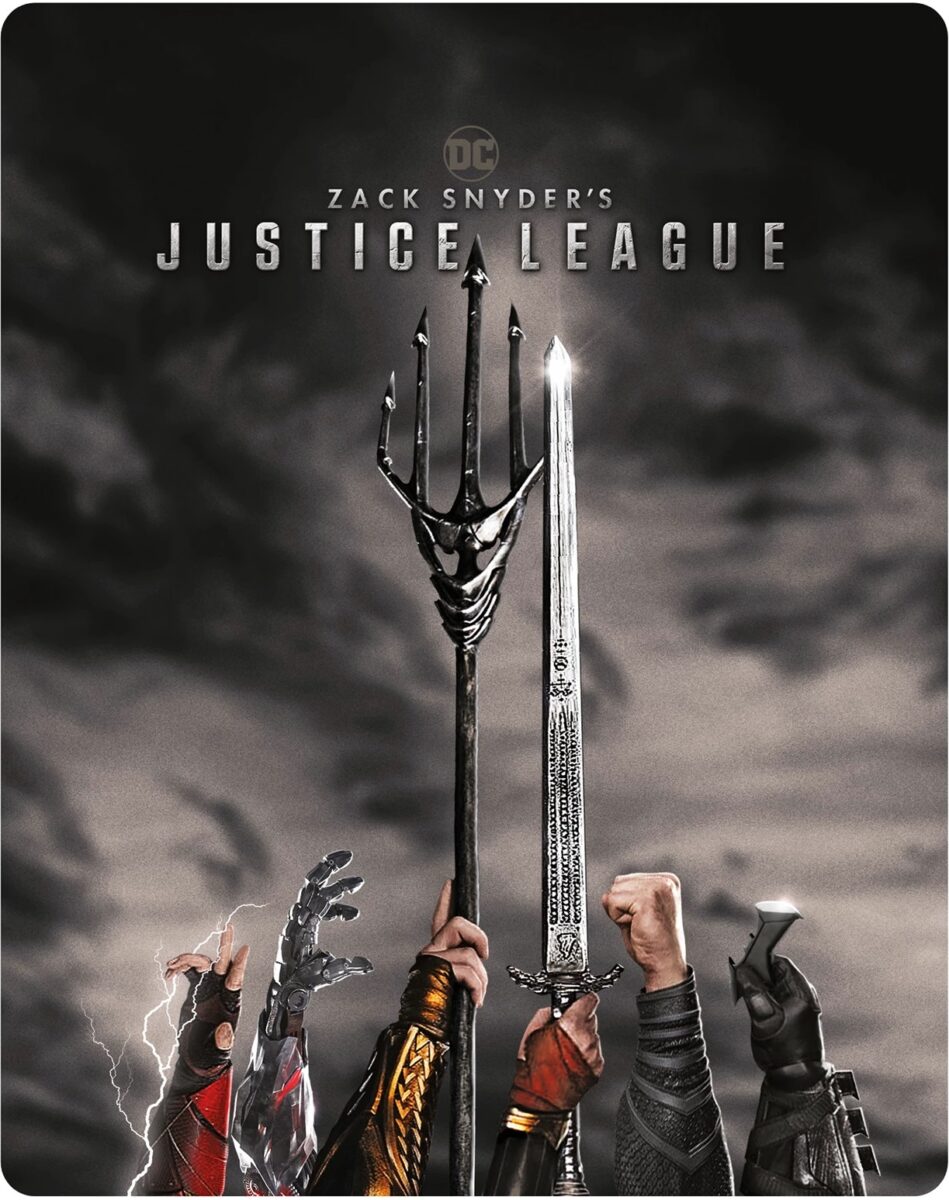