Next up in Zavvi’s ‘Sci-fi Destination’ series is the classic Blade Runner, which will be getting a 4K release on May 3rd.

The 3-disc set will include the movie on 4K and Blu-ray, as well as a bonus disc featuring the brilliant documentary, Dangerous Days.

Pre-orders will live around 12 noon UK time on Saturday March 20th for Red Carpet subscribers, and around 6pm for everyone else, so ignore any ‘sold out’ notices until then. 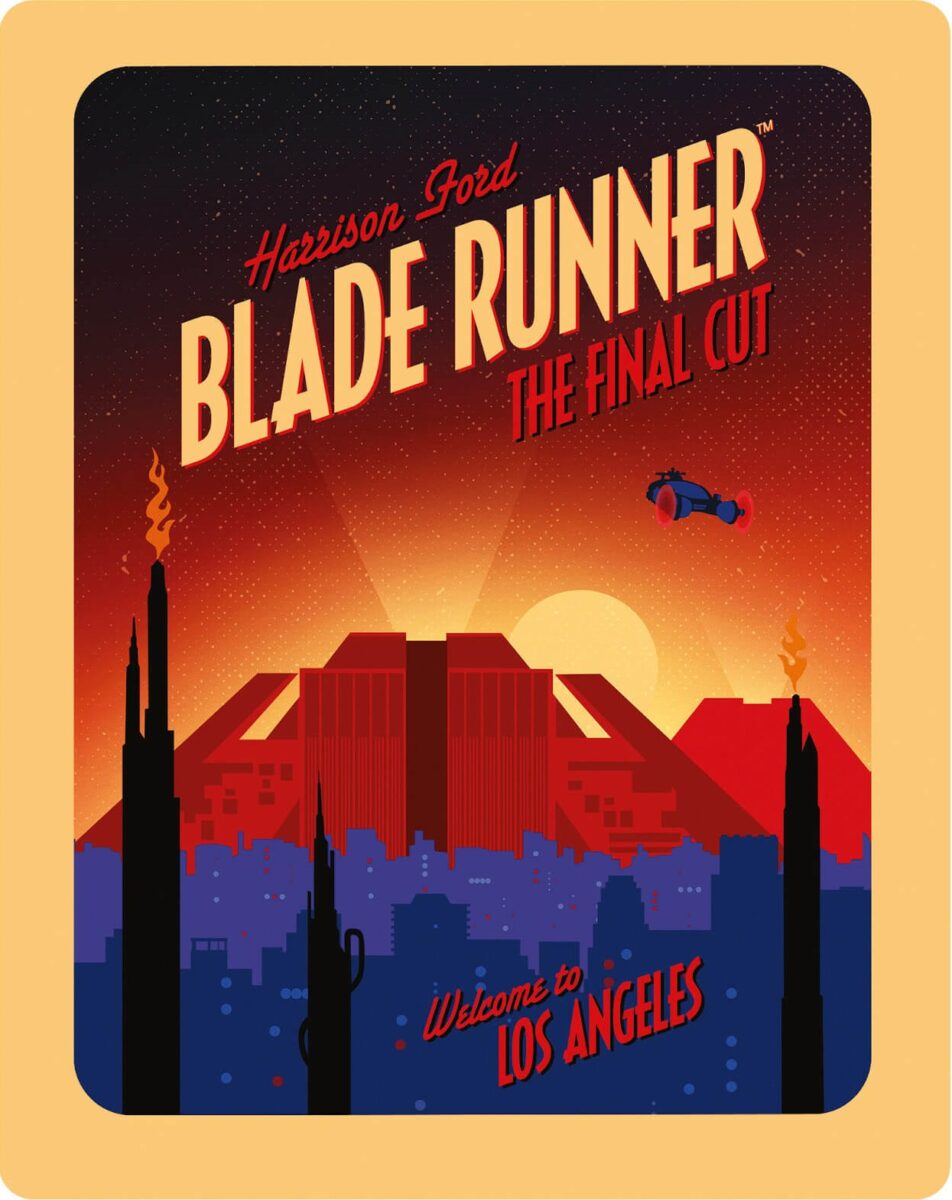 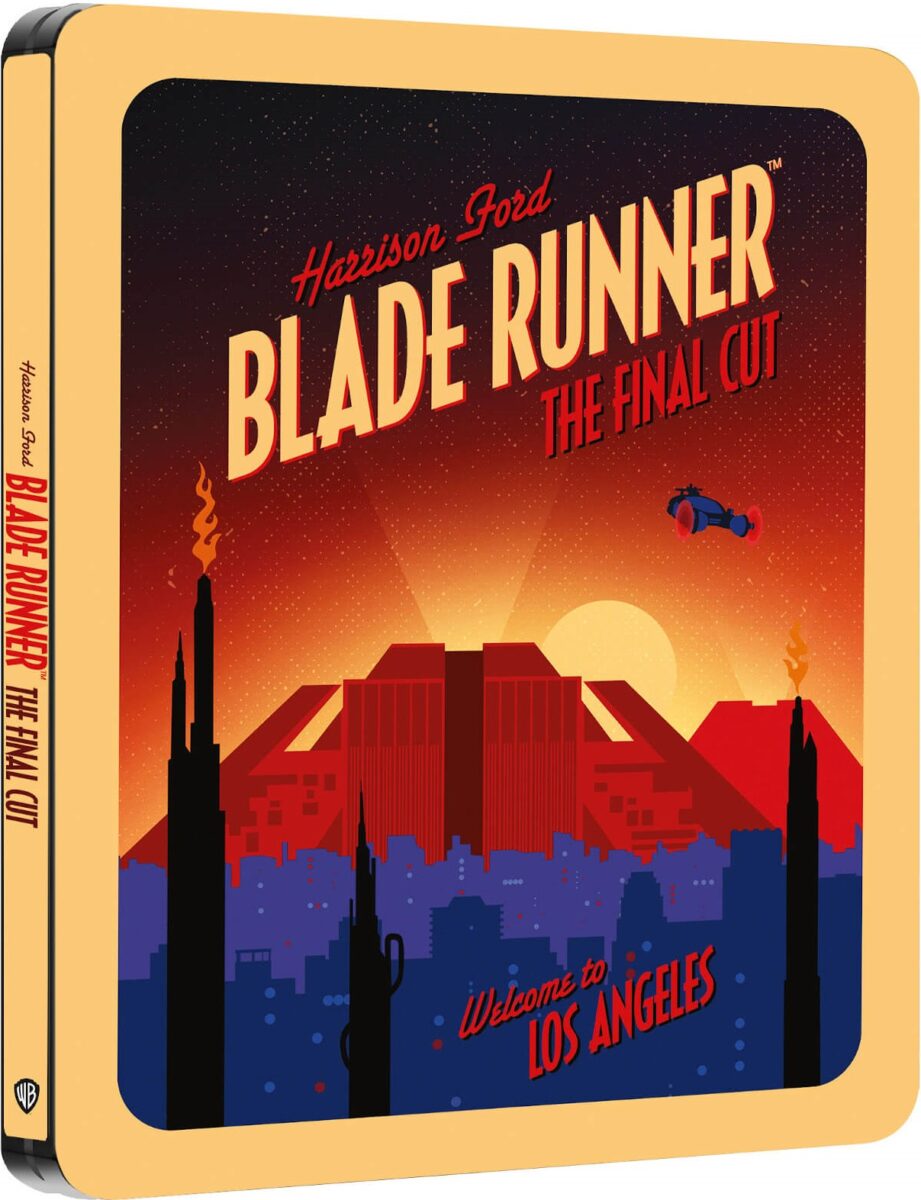 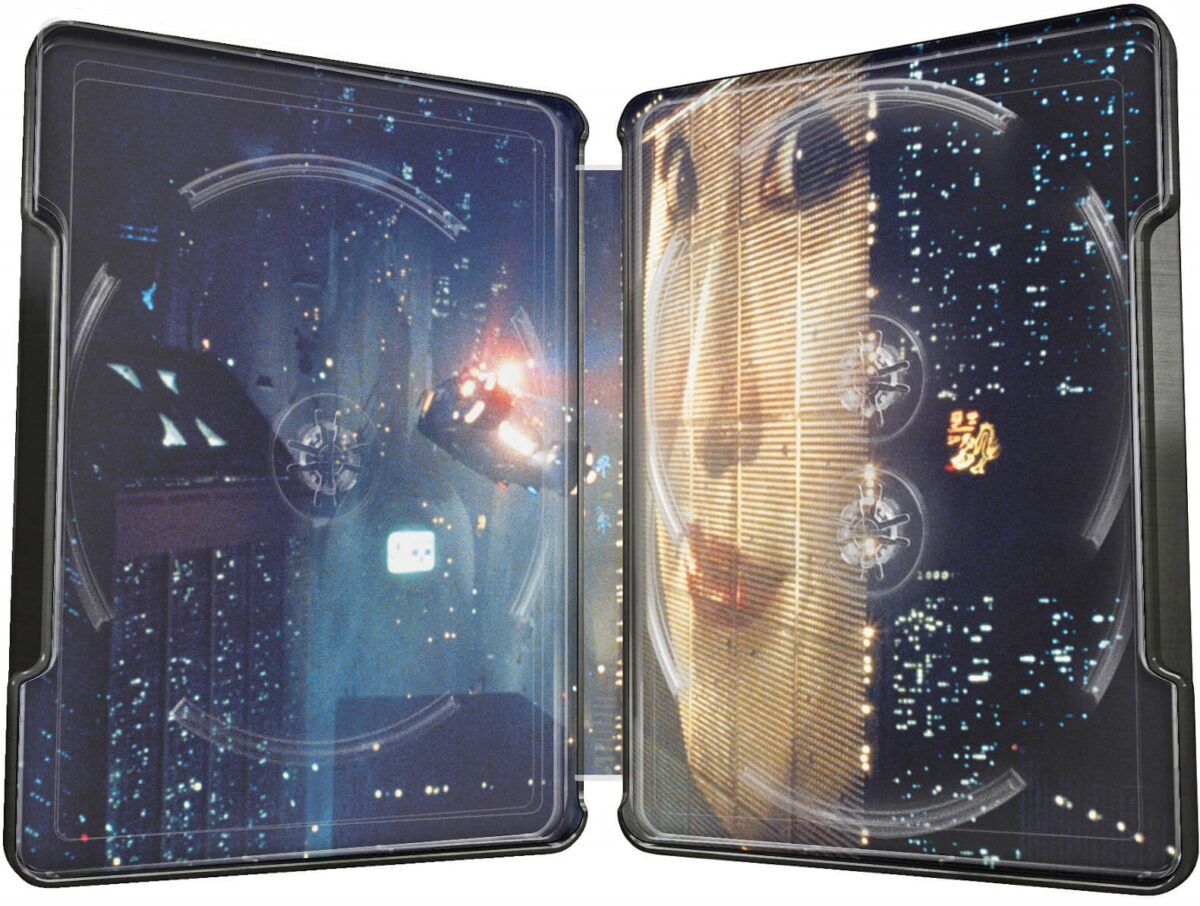 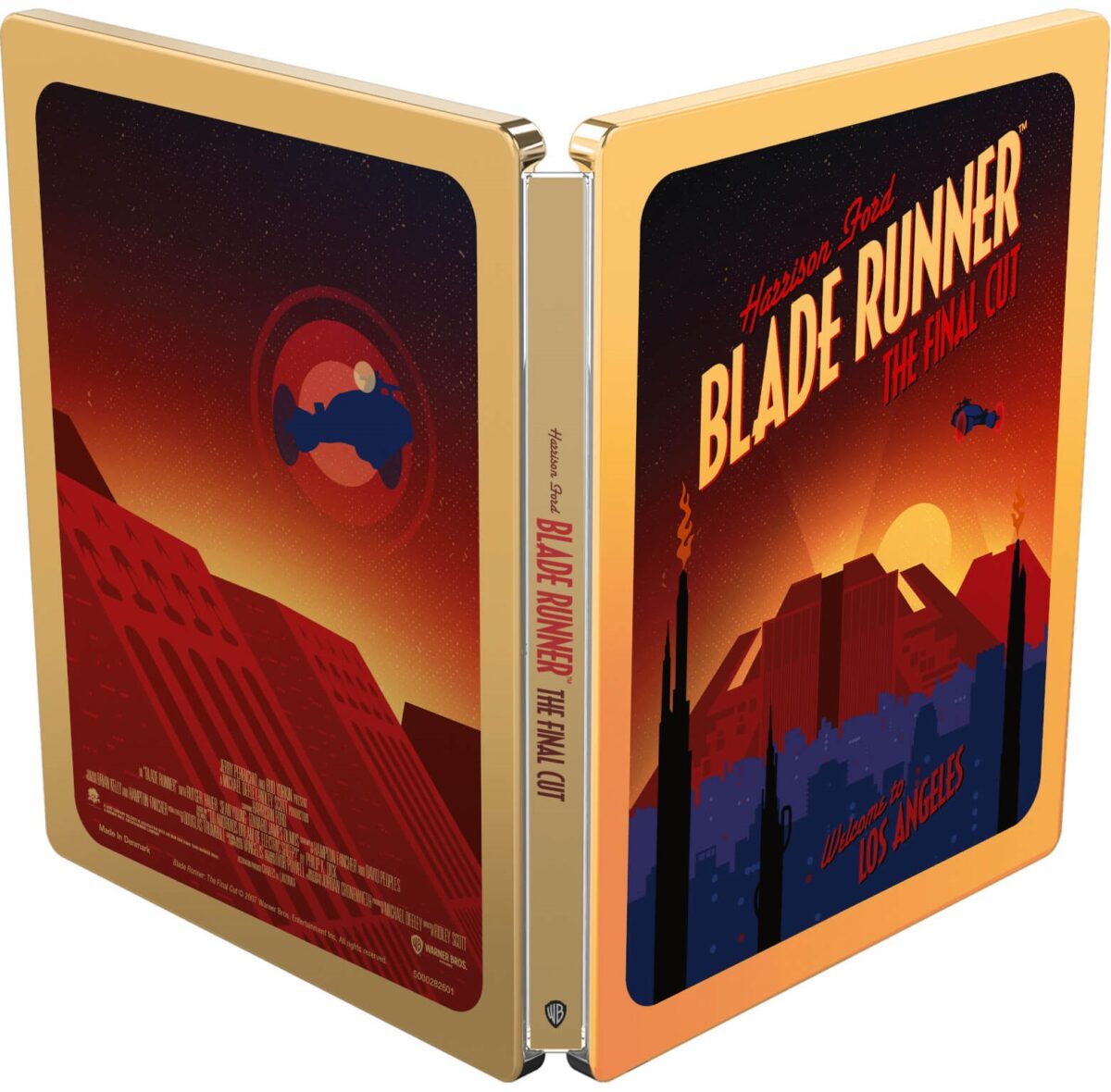