Bad Lieutenant: Port Of Call – New Orleans, the not actually-a-sequel-at-all to Abel Ferrara’s stunning Bad Lieutenant, is coming to UK steelbook with a Zavvi exclusive on August 10th.

It’s about as insane as you’d expect a movie directed by Werner Herzog and starring Nicolas Cage to be. Whether that appeals or not is a matter of taste!

Artwork and pre-order go live are still TBC, so ignore the ‘sold out’ button for now. We’ll keep you updated. 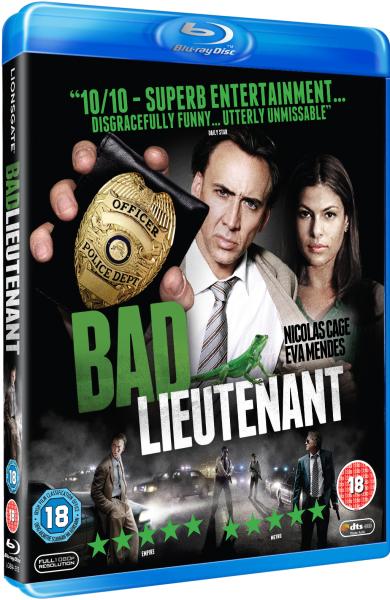