Titans of Cult have announced that their next release will be the brilliant adaptation of Alan Moore’s seminal graphic novel, V For Vendetta.

As usual, we’ll get the movie in a stunning new exclusive artwork, along with a domino-inspired pin badge, and the welcome return of a mini steelbook. It also looks like the movie steelbook will be getting it’s own great looking slipcase or sleeve, and all of that will be housed in a very stylish semi-see through plastic case.

Pre-orders will be live from Monday 14th from various retailers, so we’ll add more links as we get them.

Who is the man who hides his scarred face behind a mask? Hero or madman? Liberator or oppressor? Who is V – and who will join him in his daring plot to destroy the totalitarian regime that dominates his nation? From the creators of The Matrix trilogy comes V for Vendetta, an arresting and uncompromising vision of the future based on the powerfully subversive graphic novel. 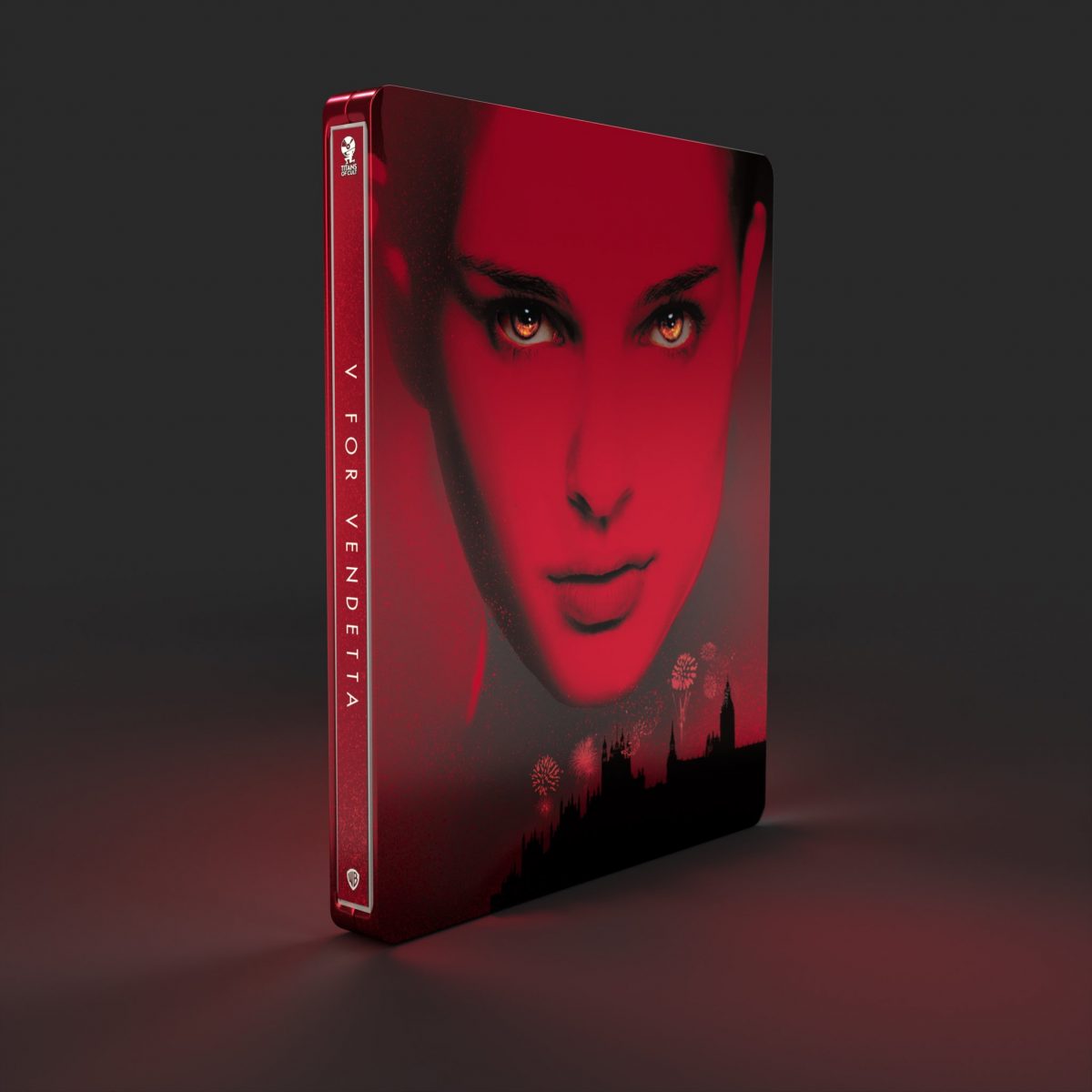 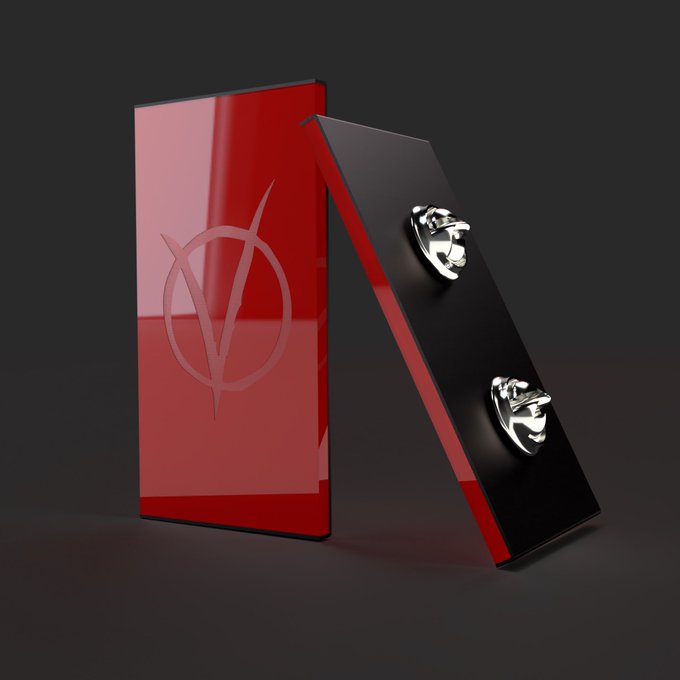 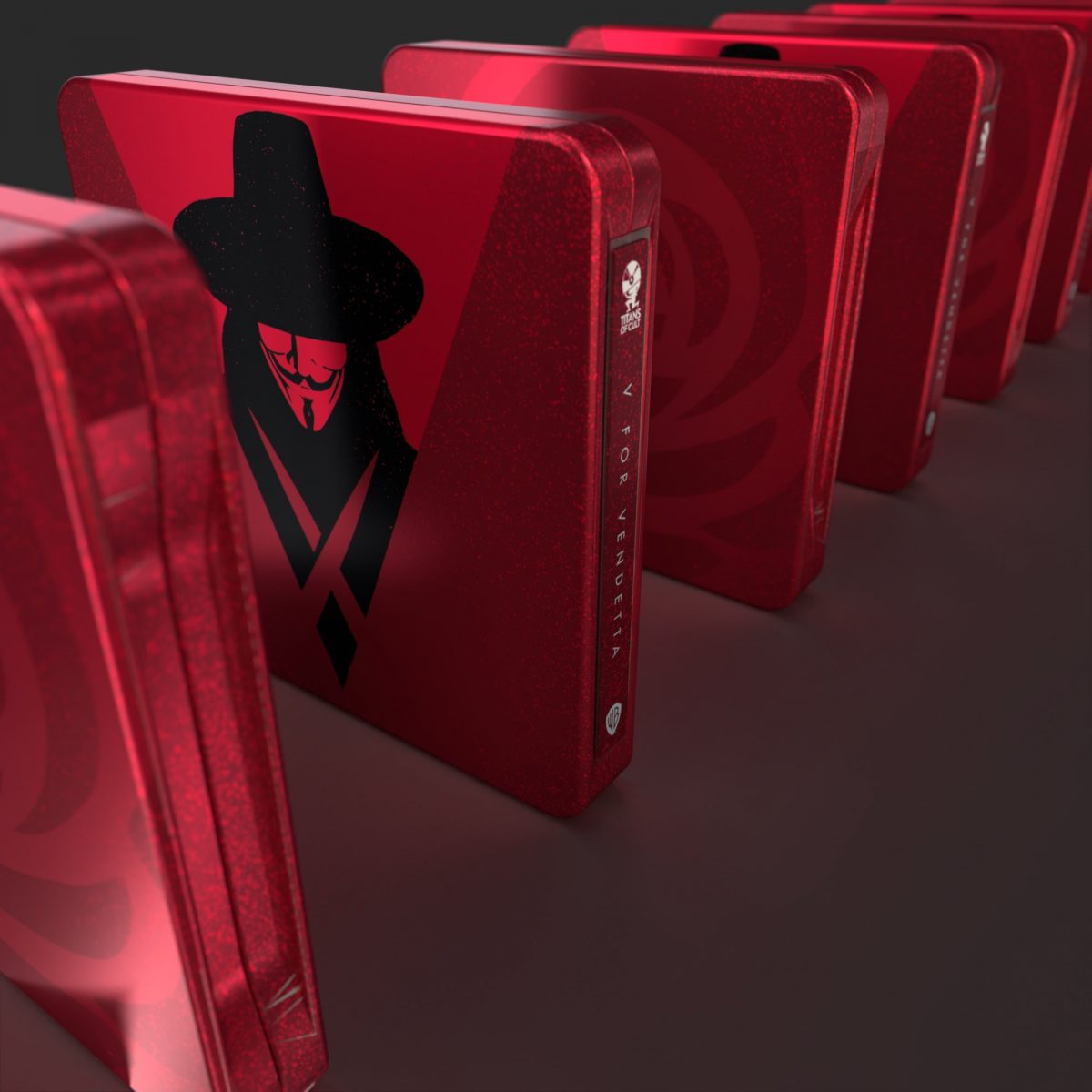 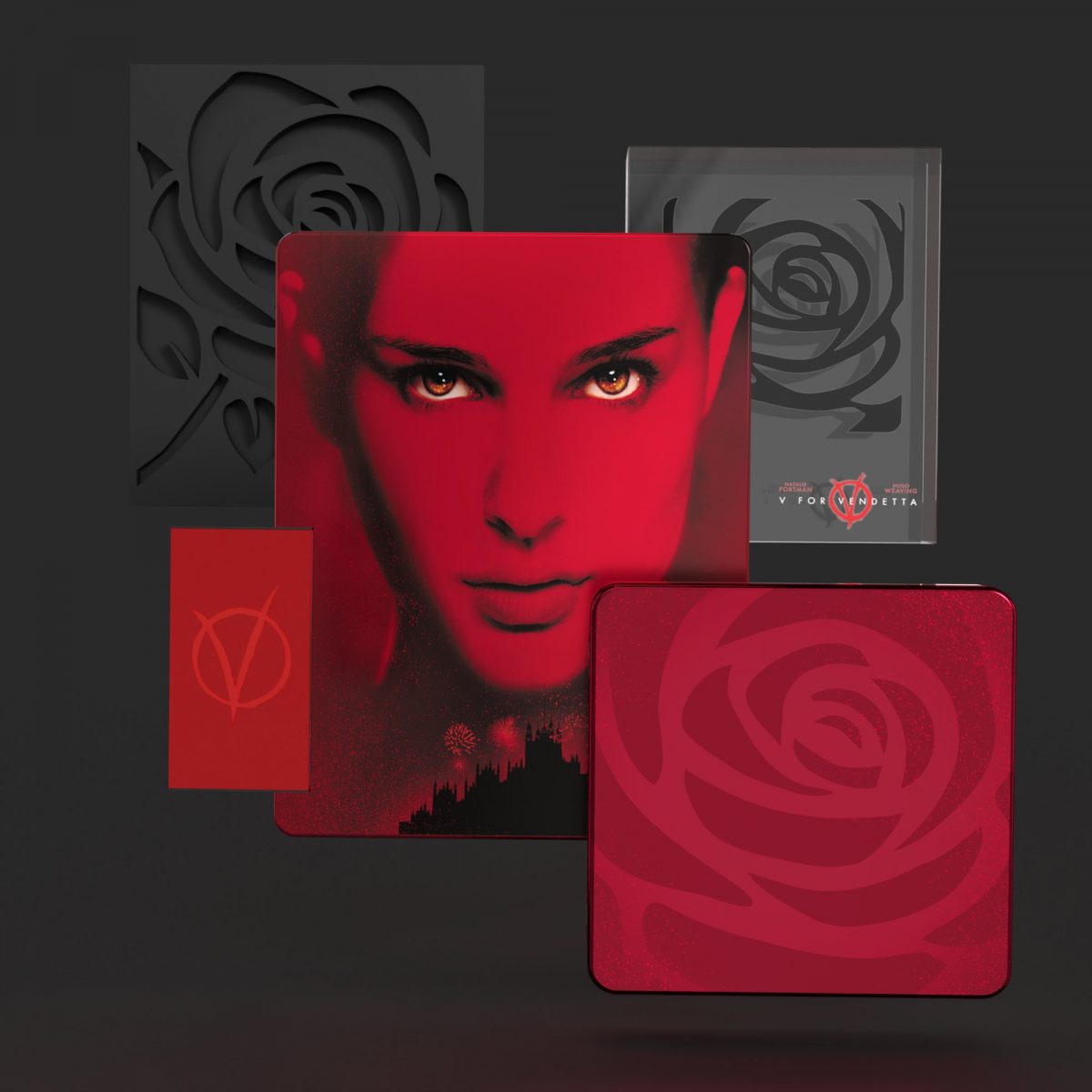 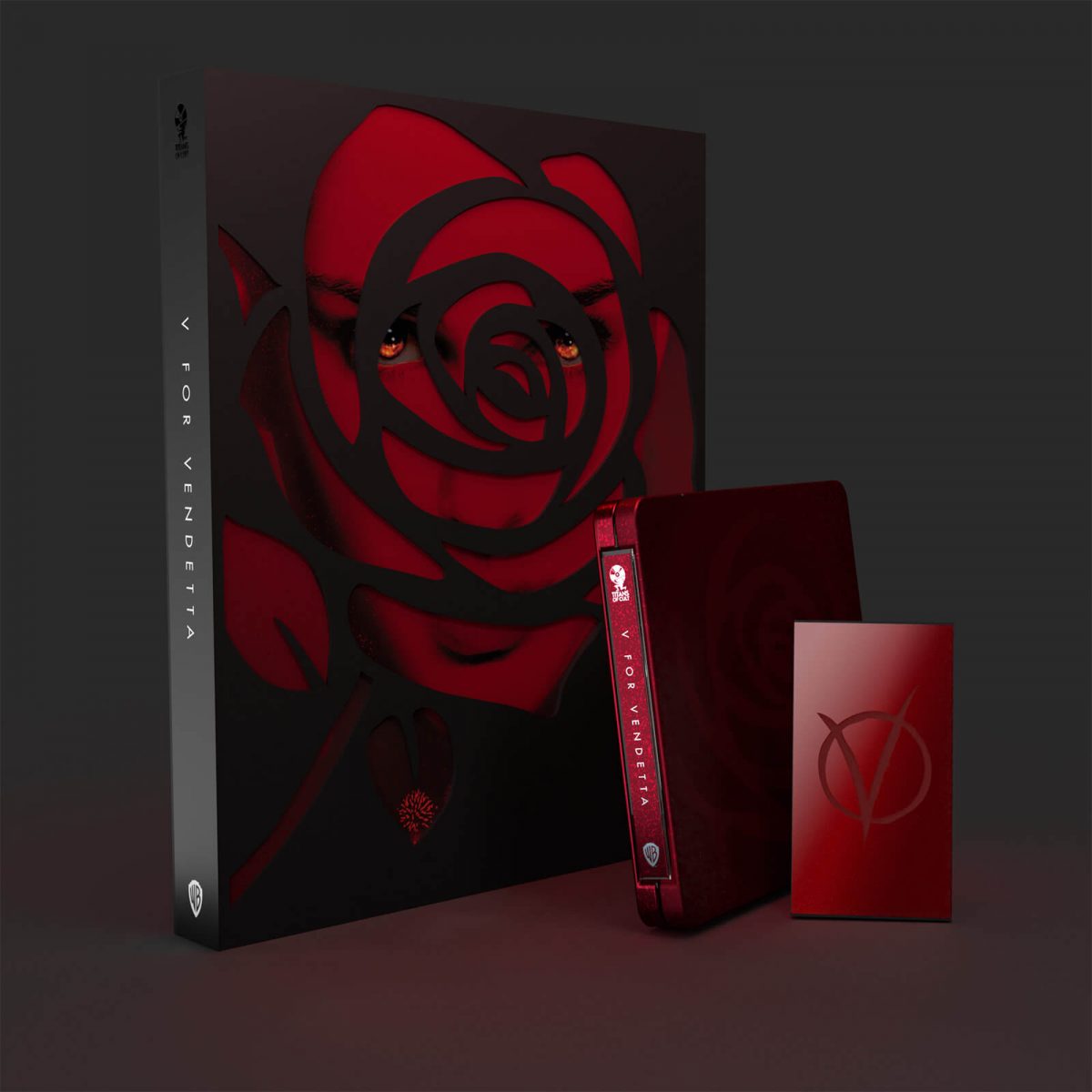 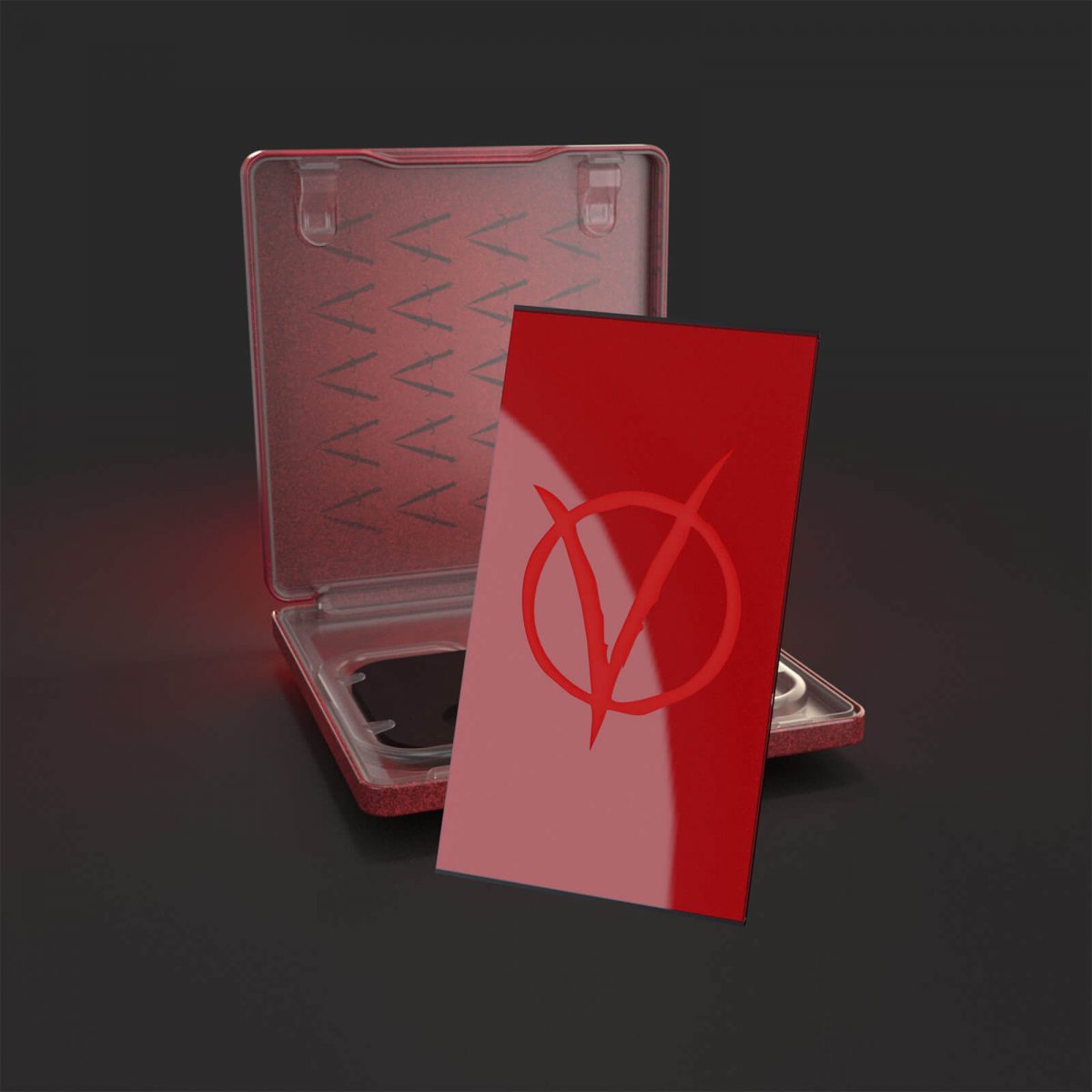 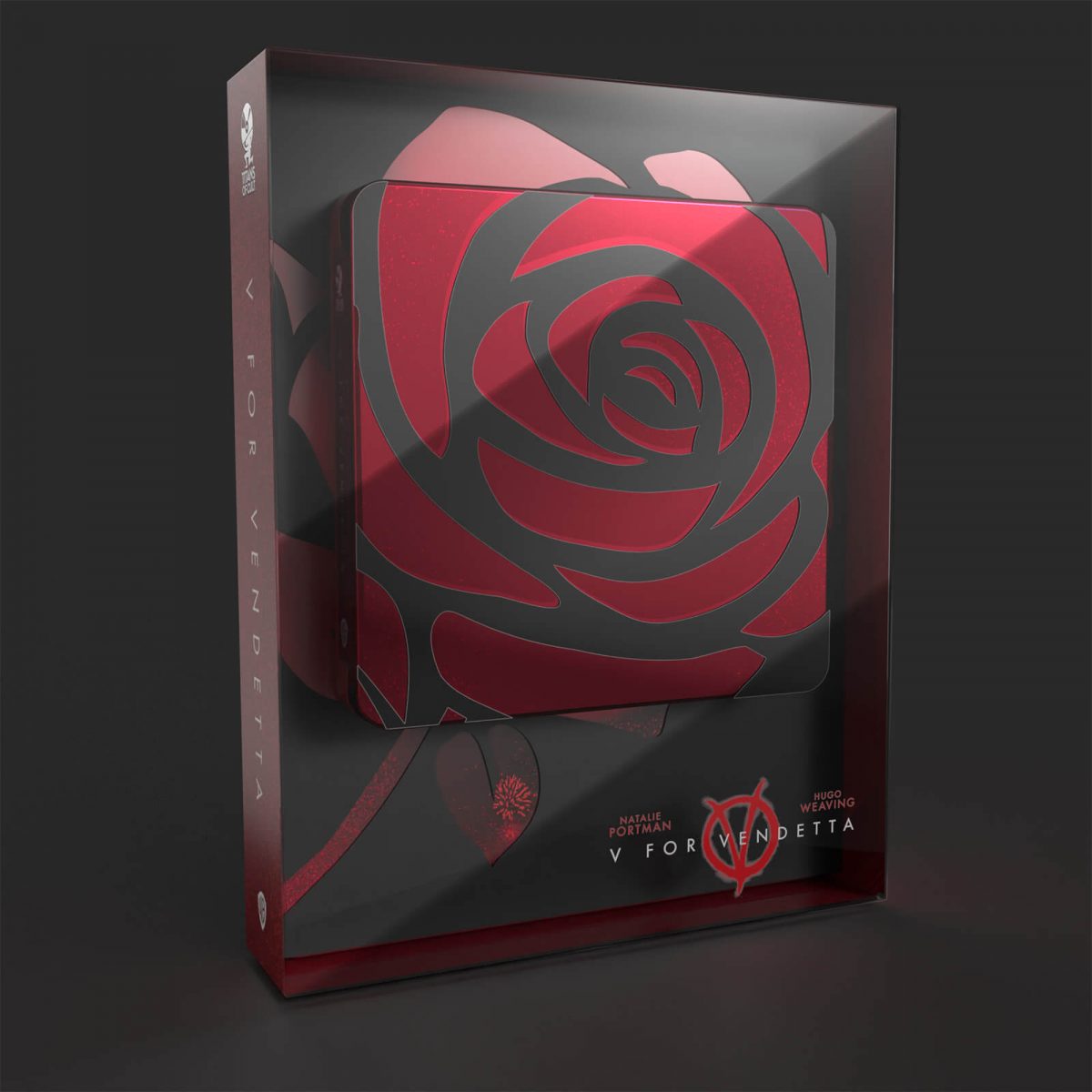 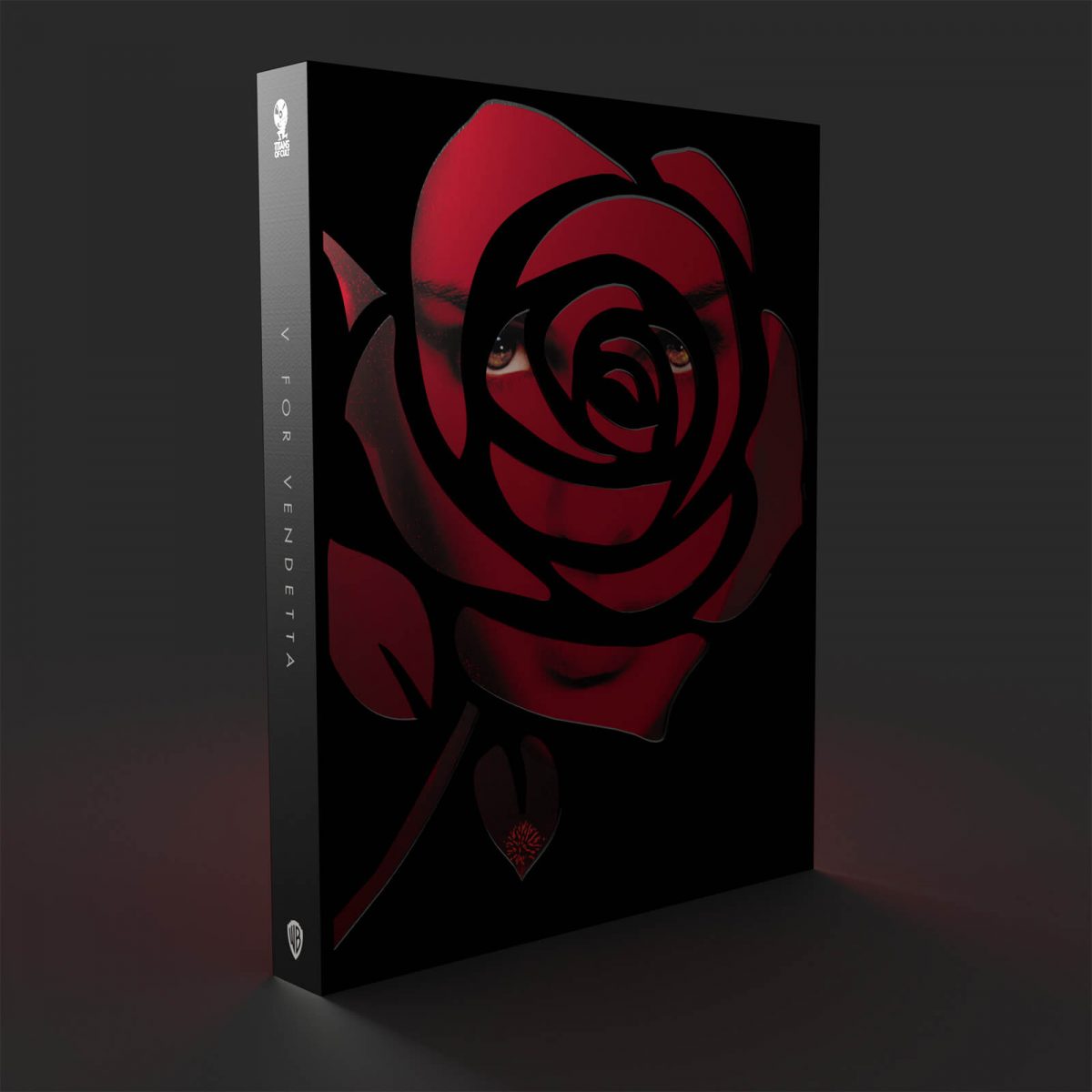