The Color of Money, the sequel to Paul Newman’s The Hustler, is getting a great looking steelbook exclusive release from Zavvi on February 22nd.

Pre-orders will be live around 9am on Sunday January 3rd, so ignore the ‘sold out’ button for now.

Paul Newman and Tom Cruise, ignite the screen in this powerful drama. Brilliantly directed by Martin Scorsese, Newman recreates one of his most memorable roles from The Hustler. As Fast Eddie Felson, he still believes that “money won is twice as sweet as money earned.” He forms a profitable yet volatile relationship with Vince (Cruise), a young pool hustler with a sexy, tough-talking girlfriend (Mary Elizabeth Mastrantonio). THE COLOR OF MONEY will electrify you with its suspenseful story, dazzling cinematography and dynamic performances. 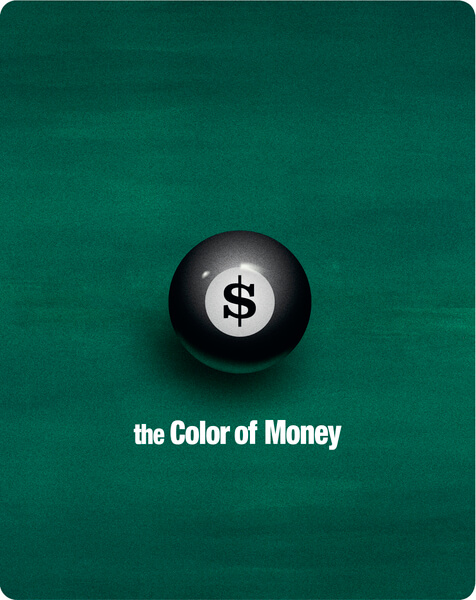 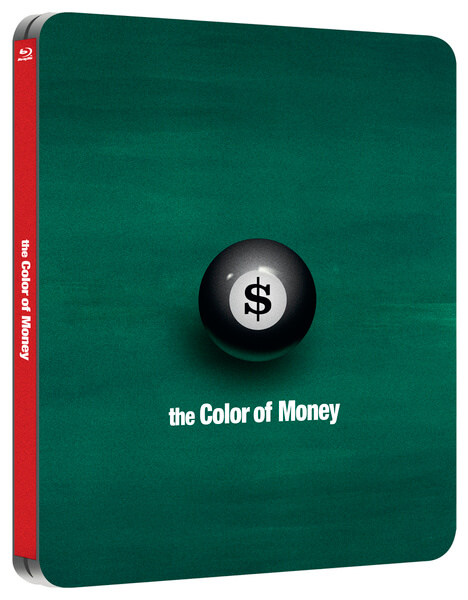 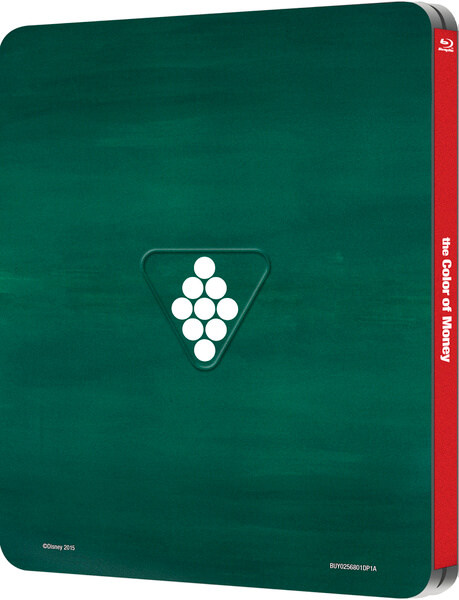 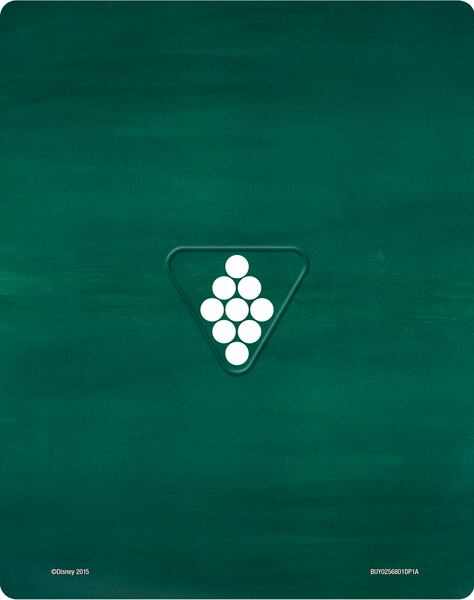 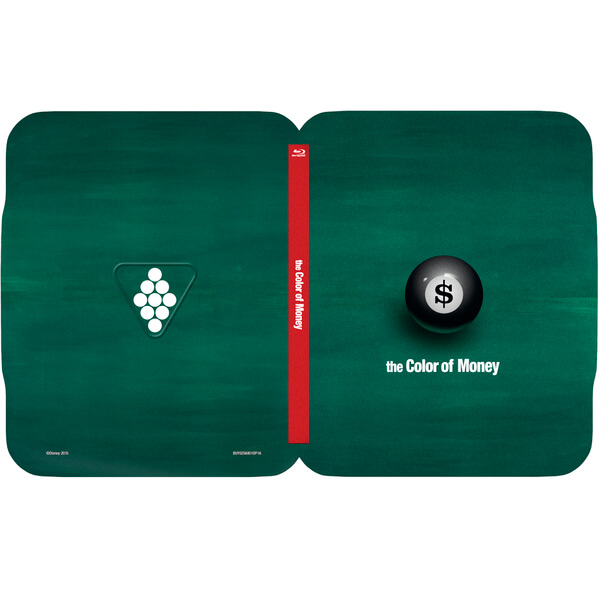