Tom Hardy is one of the most acclaimed actors of his generation, with roles in such diverse movies as The Dark Knight Rises, Mad Max Fury Road and Legend.

While he had appeared on screen before, the movie that really brought him to the public’s attention was Bronson, based on the true story of armed robber Michael Peterson.

Pre-orders will be live at 6pm uk time on Saturday April 9th, so ignore the ‘sold out’ button until then.

In 1974, a misguided 19 year old decided he wanted to make a name for himself and so, armed with a sawnoff shotgun and a head full of dreams, he attempted to rob a post office. Swiftly apprehended and originally sentenced to 7 years in jail, Michael Peterson has subsequently been behind bars for 34 years and transformed into Charles Bronson, Britain’s most notorious prisoner. For this controversial but critically acclaimed film from director Nicolas Winding Refn (the Pusher trilogy), Tom Hardy physically transformed himself for the role and gives a performance described by The Sun as “utterly brilliant”. 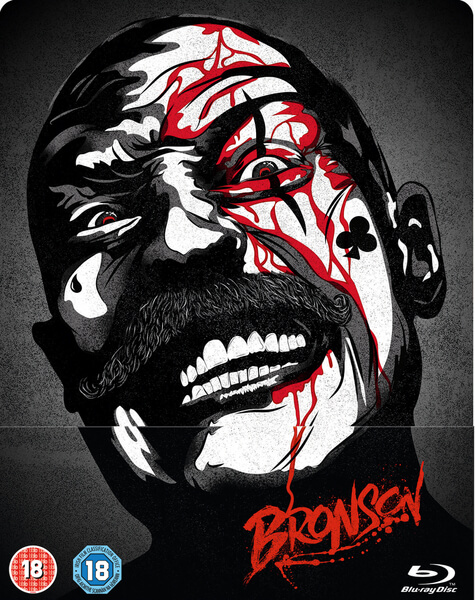 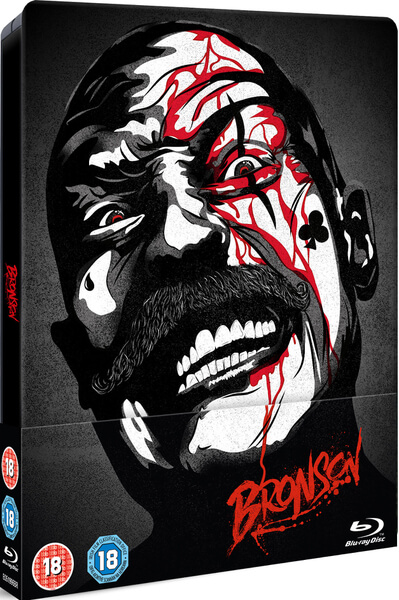 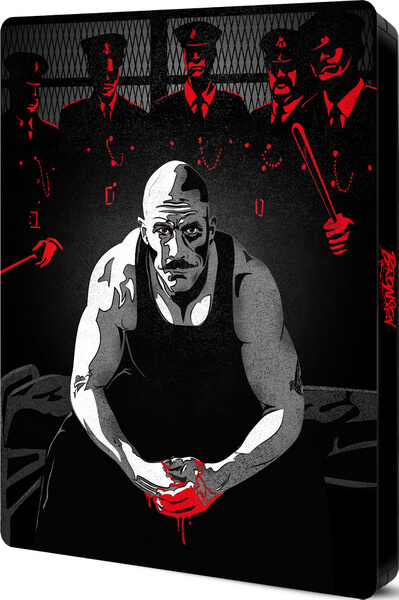 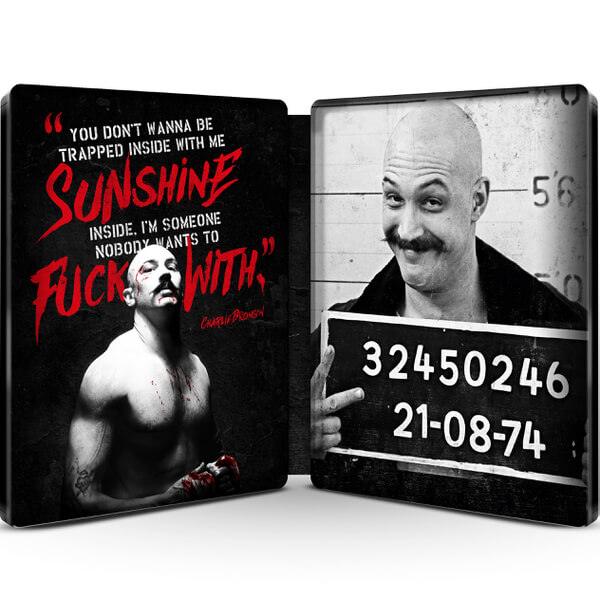