Logan director James Mangold is back, with the true-life inspired Le Mans ’66, starring Matt Dam on and Christian Bale, which hits cinemas this week.

Zavvi are bringing us the UK exclusive 4K steelbook, and while the release date its still TBC, pre-orders are live now. We’re not sure if the art here is final, but damn it looks good, and we’re keeping our fingers crossed.

Based on a true story, an eccentric, determined team of American engineers and designers, led by automotive visionary Carroll Shelby and his British driver, Ken Miles, are dispatched by Henry Ford II with the mission of building from scratch an entirely new race car with the potential to finally defeat the perennially dominant Ferrari at the 1966 Le Mans World Championship. 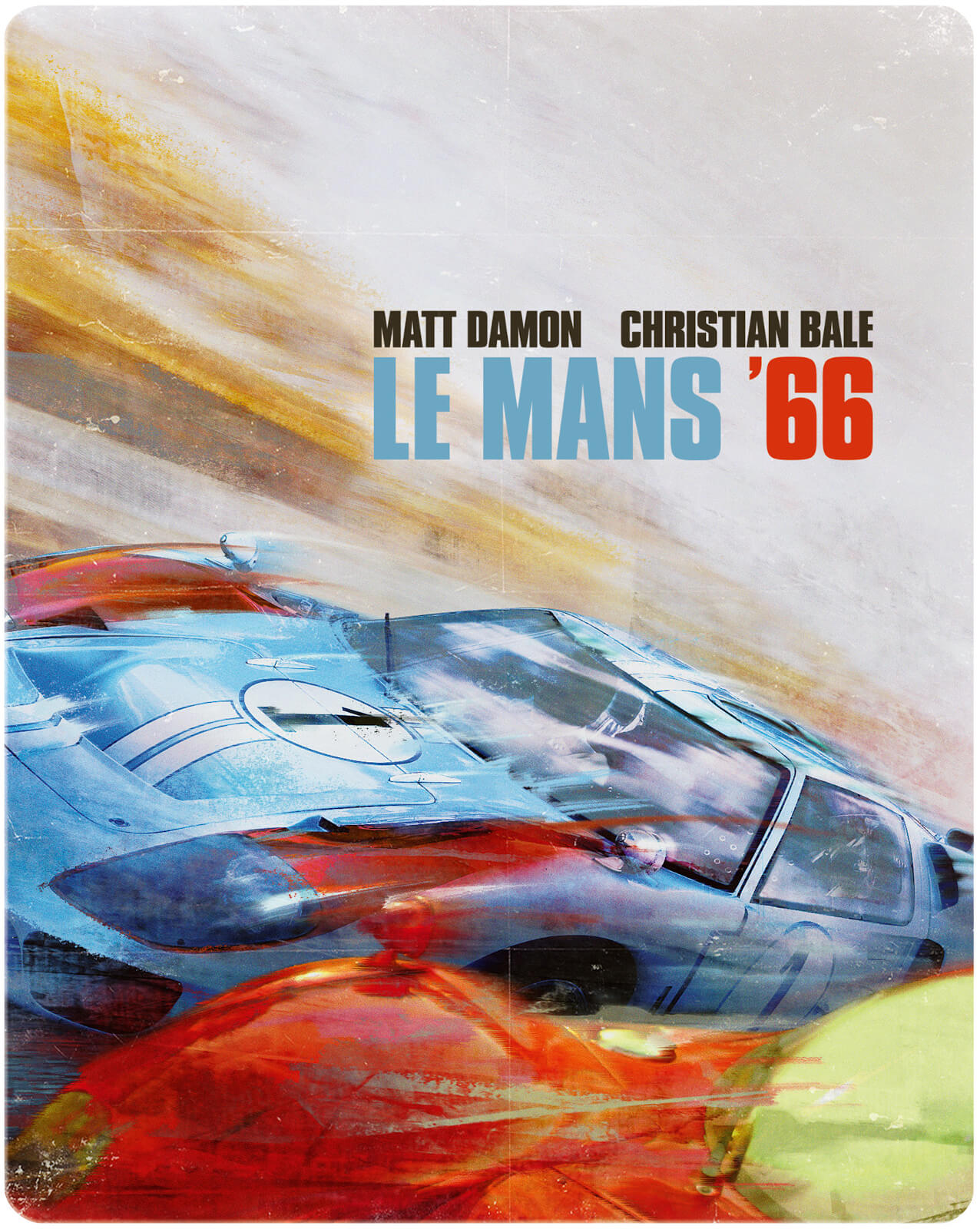 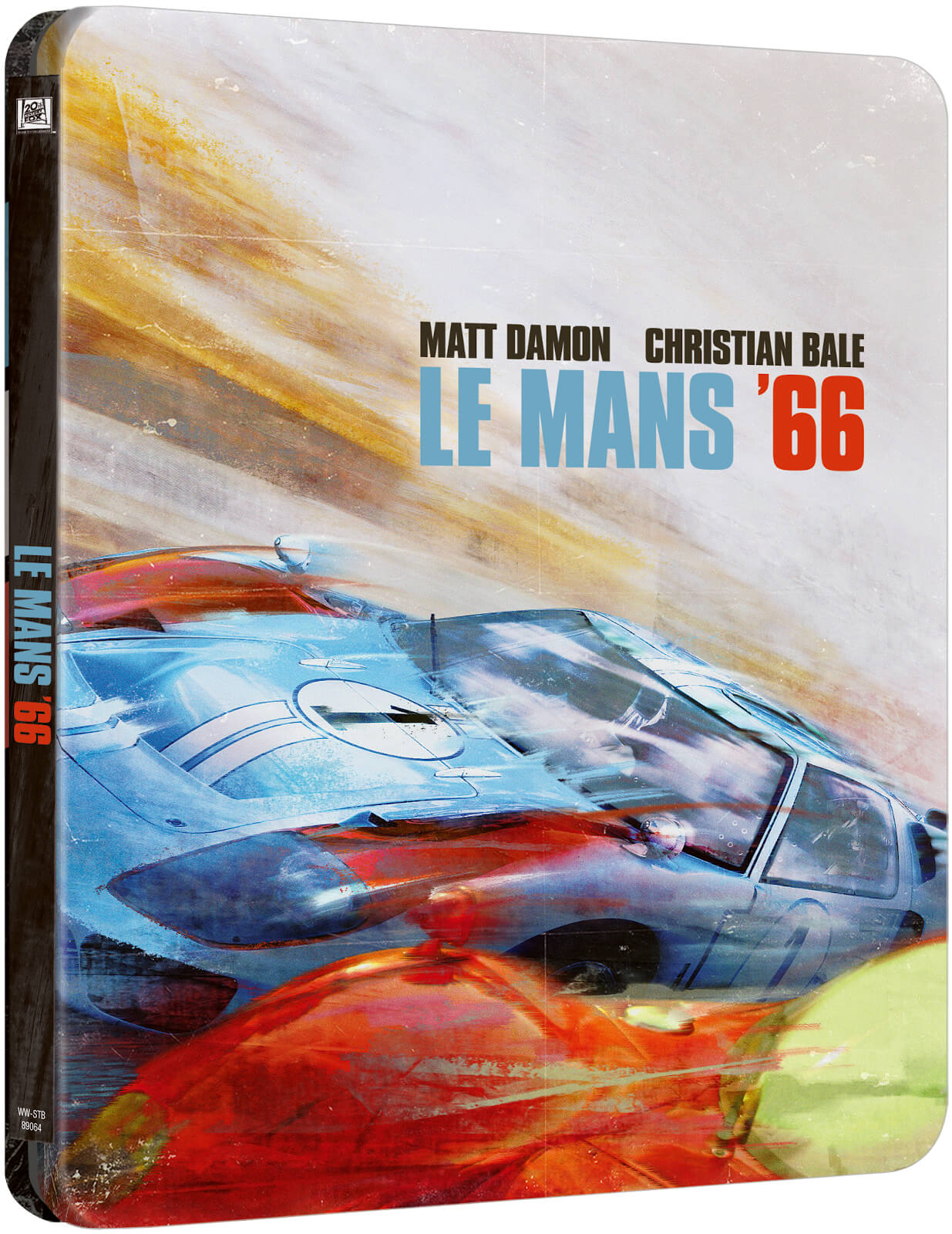 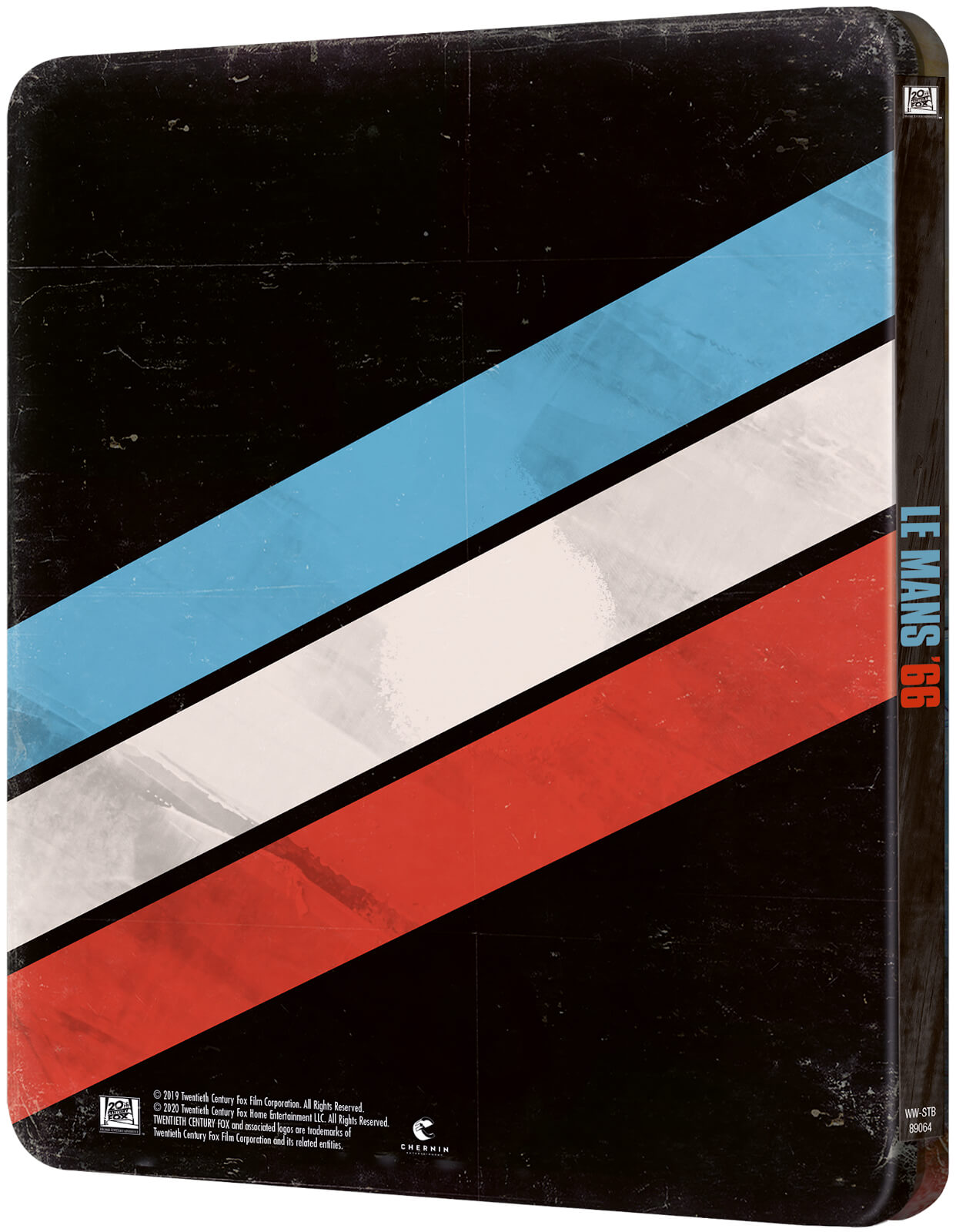 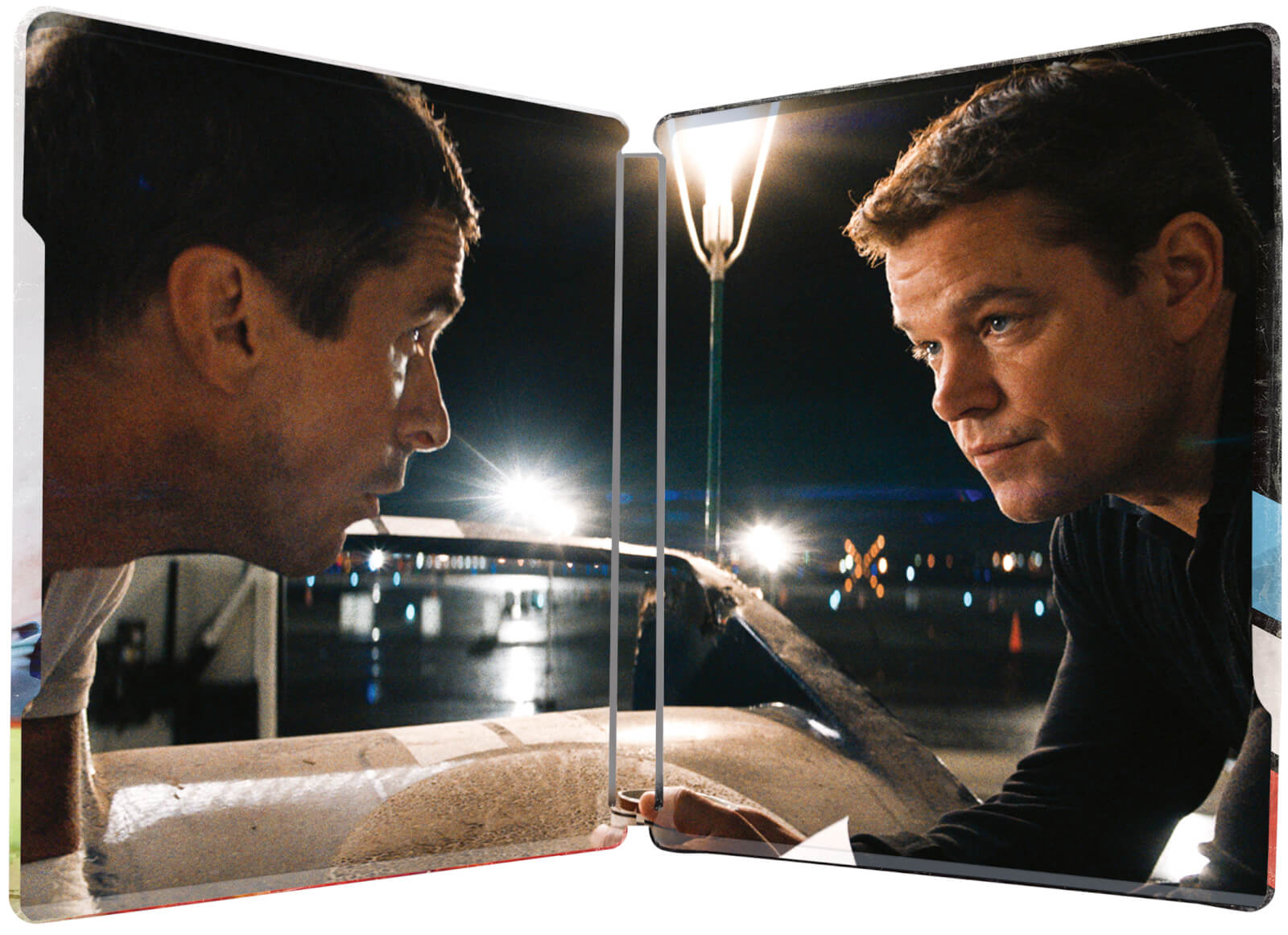