On December 20th, Zavvi are bringing us this new 4K steelbook collection of the 4 MonsterVerse movies.

Pre-orders are due to go live at Zavvi on Friday November 26th, so ignore any ‘sold out’ notices before then.

This spectacular adventure pits Godzilla, the world’s most famous monster, against malevolent creatures that, bolstered by humanity’s scientific arrogance, threaten our very existence.

A team of scientists, soldiers and adventurers explores an uncharted island in the Pacific, but their mission of discovery becomes the ultimate battle between man and nature when they venture into the domain of the mighty Kong.

Godzilla: King of the Monsters

The most powerful creature the world has ever known returns to challenge a battery of god-sized
monsters in this epic action-adventure… and the fate of humanity hangs in the balance!

Legends collide as these mythic adversaries meet in a spectacular battle for the ages, while Monarch embarks on a perilous mission, unearthing clues to the Titans’ origins. 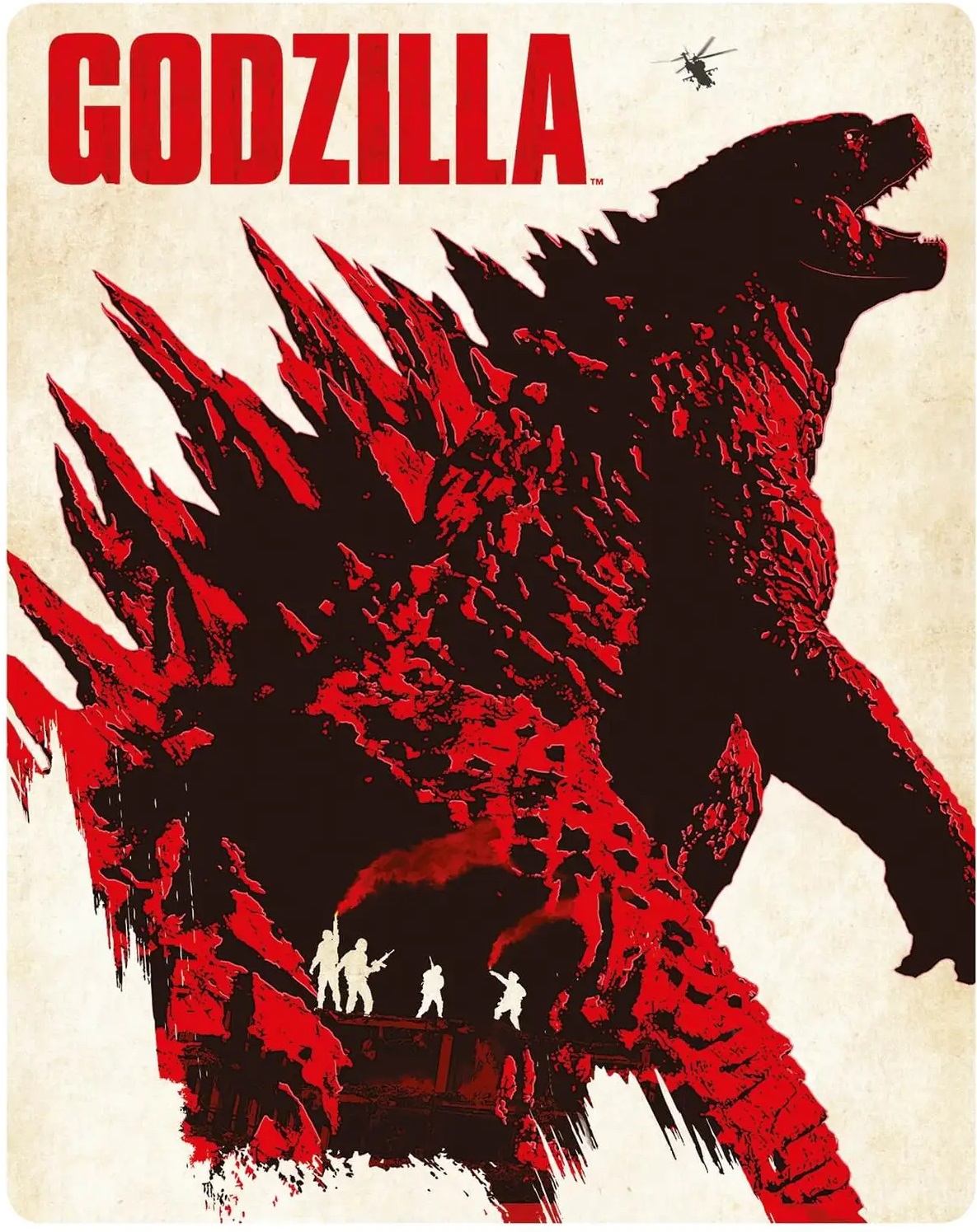 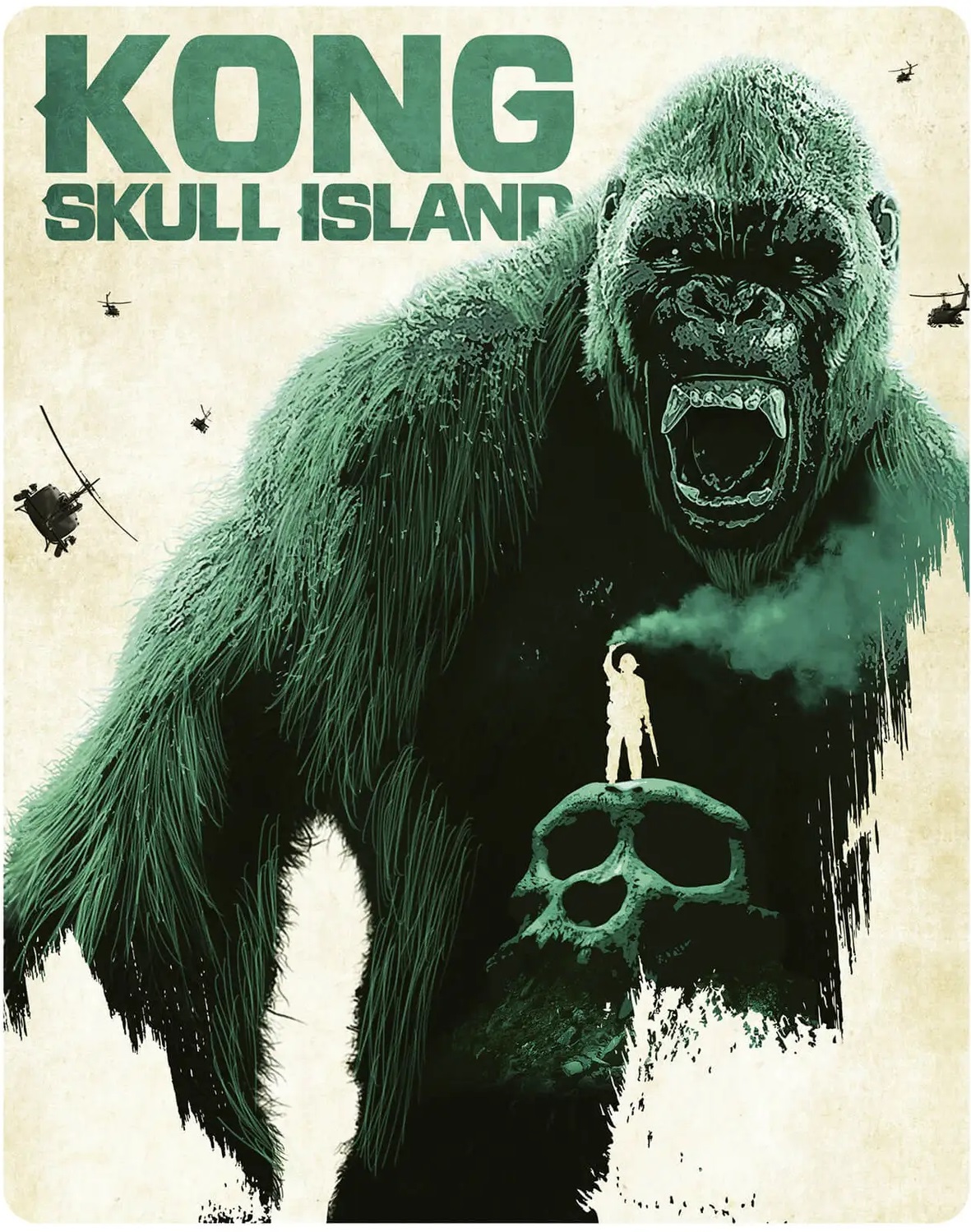 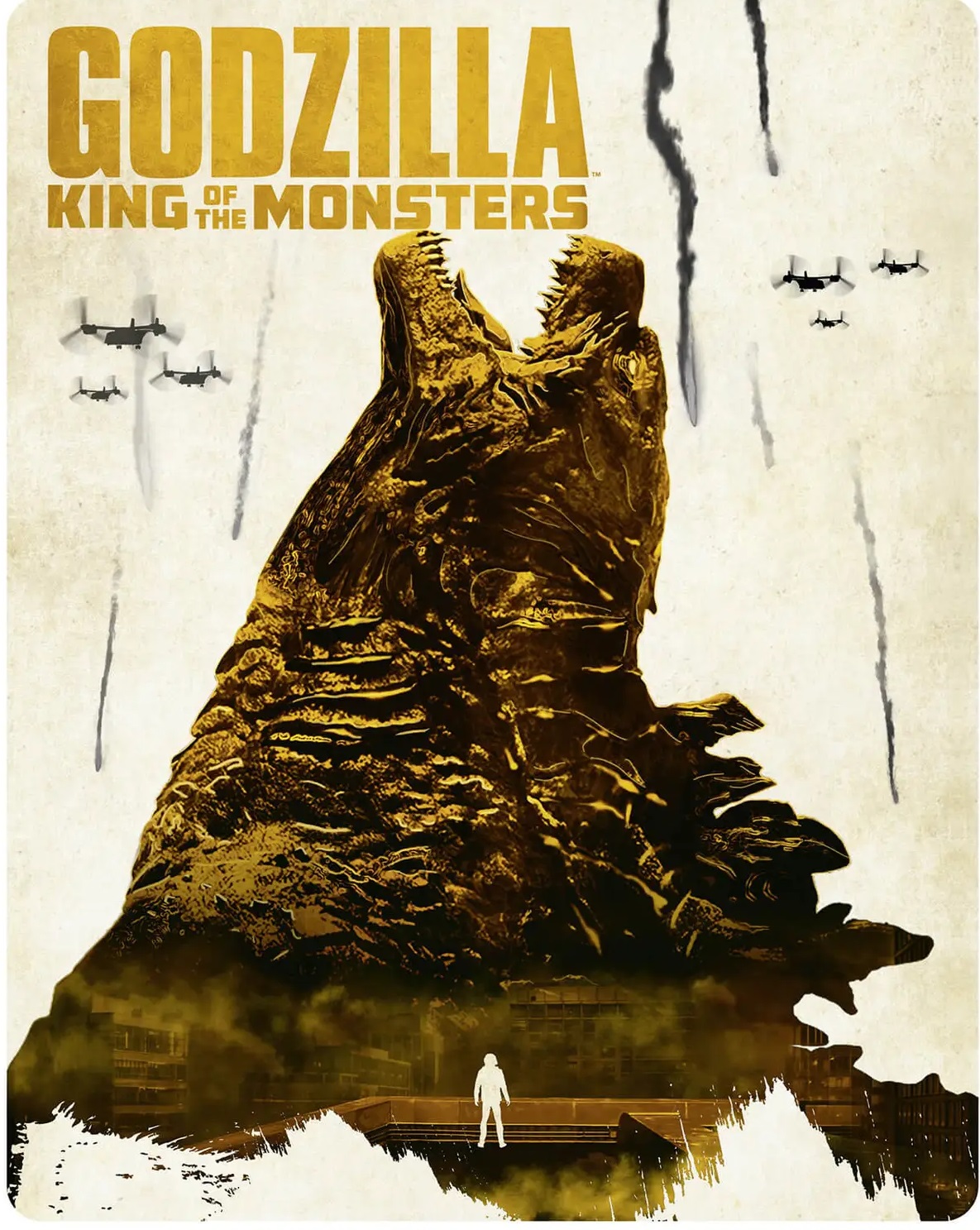 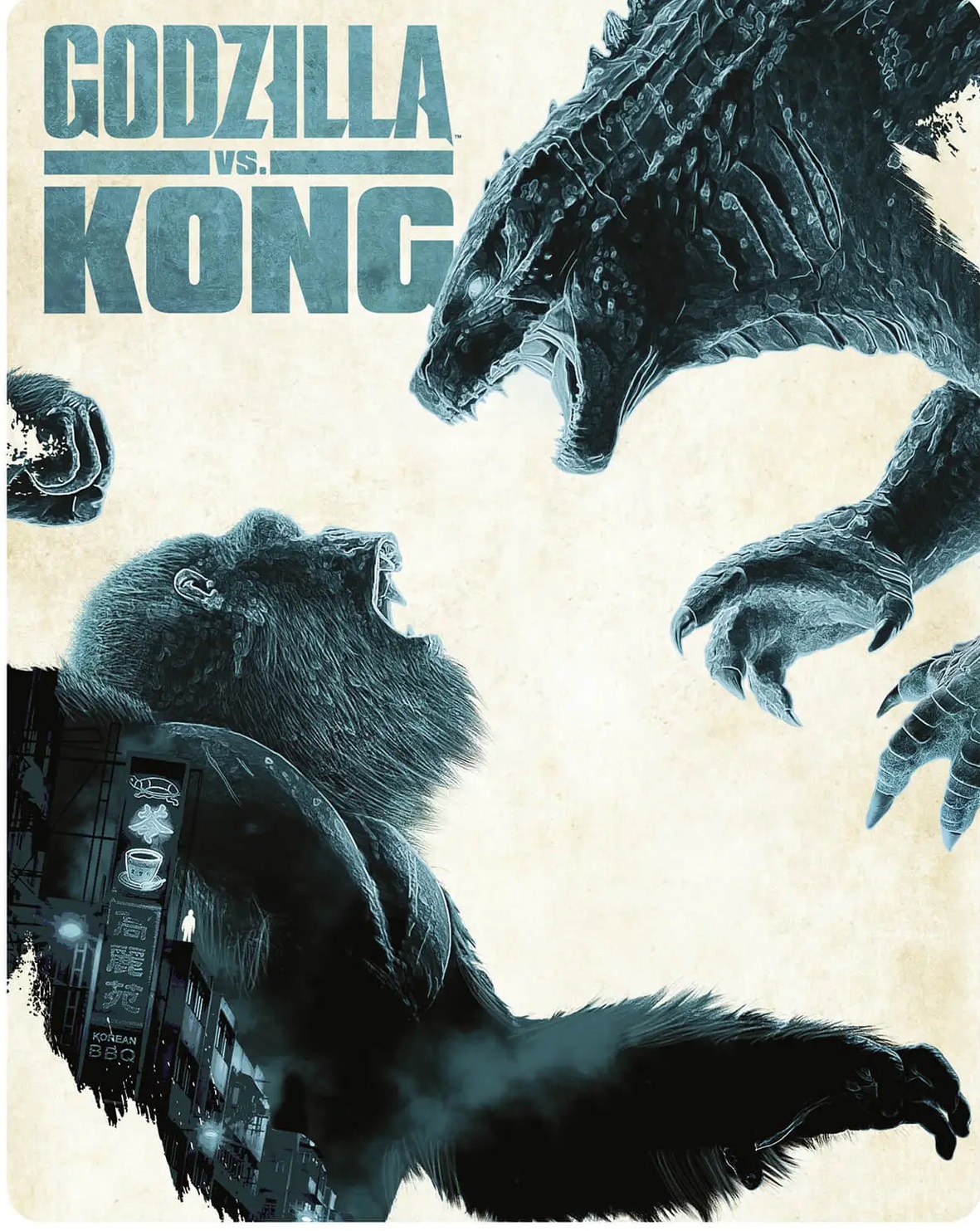