On October 19th Zavvi are bringing us an exclusive steelbook release of 80s cult classic hit Teen Wolf, which will be limited to 2000 copies.

Pre-orders will be live around noon UK time on September 5th, so ignore the ‘sold out’ button until then.

What’s a high school kid got to do to be popular? Just let down his hair and howl! Starring Michael J. Fox (Back to the Future), Teen Wolf is an outrageous comedy about a shy teenager with more than a changing voice to contend with…he’s a budding young werewolf! And when his newfound powers help him score at basketball — and with the popular girls — he has some pretty hairy decisions to make. 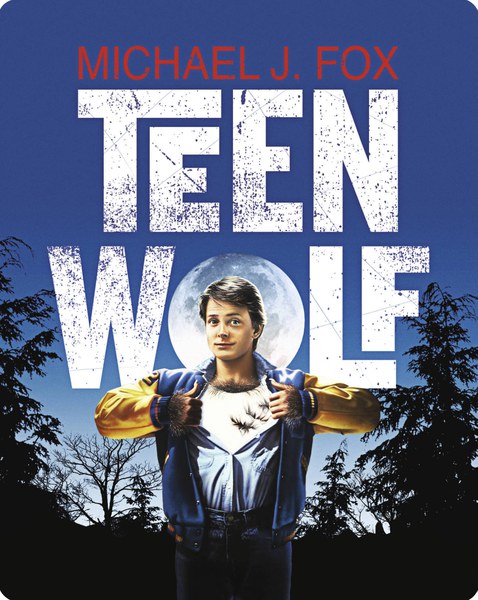 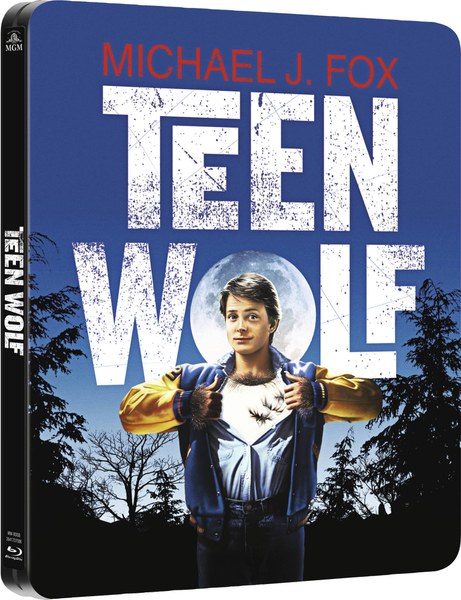 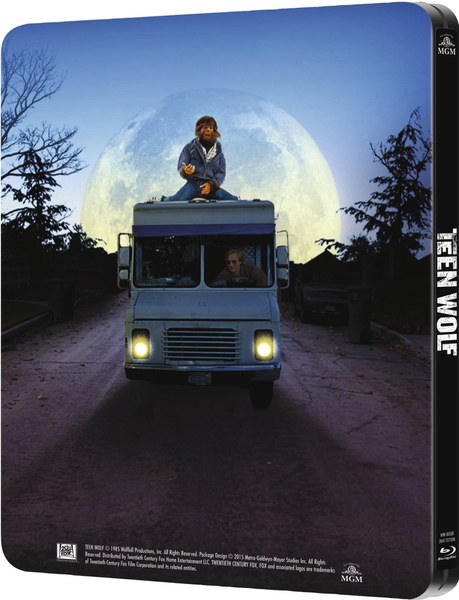 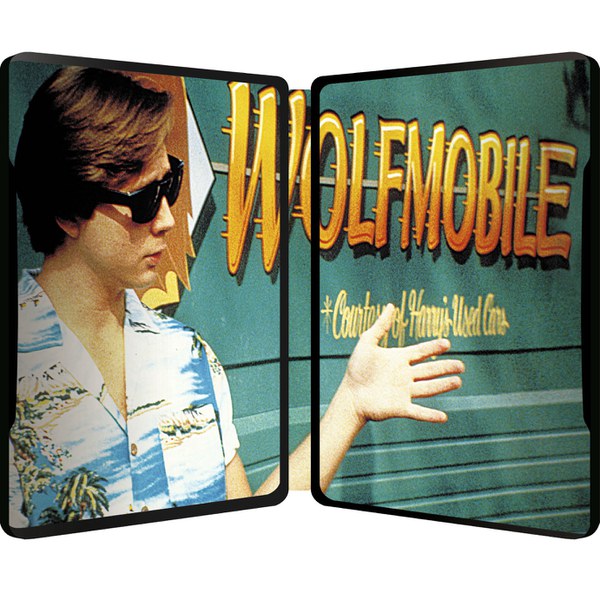