October 19th sees the release of this great looking steelbook edition of Misery, with a Zavvi exclusive limited to just 2000 copies.

Pre-orders will be live around noon UK on September 6th, so ignore the ‘sold out’ button until then.

A heart-stopping psychological thriller, this Academy Award®– winning film (1990: Actress, Bates) is one of the best horror thrillers ever. Adapted from a Stephen King novel by screenwriter William Goldman (Hearts in Atlantis ) and directed by Rob Reiner (A Few Good Men ), this suspenseful masterpiece delivers genuine chills as it draws you into the harrowing game played between two cunning minds – one as sharp as a tack and the other as blunt as a sledgehammer. Novelist Paul Sheldon (James Caan) doesn’t remember the blinding blizzard that sent his car spinning off the road. Nor does he remember being nursed back from unconsciousness. All he remembers is waking up in the home of Annie Wilkes (Kathy Bates) – a maniacal fan who is bent on keeping her favourite writer as her personal prisoner… for the rest of his cock-a-doody life! 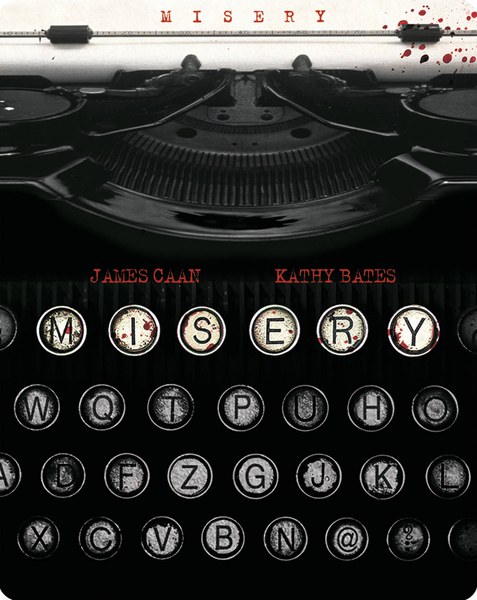 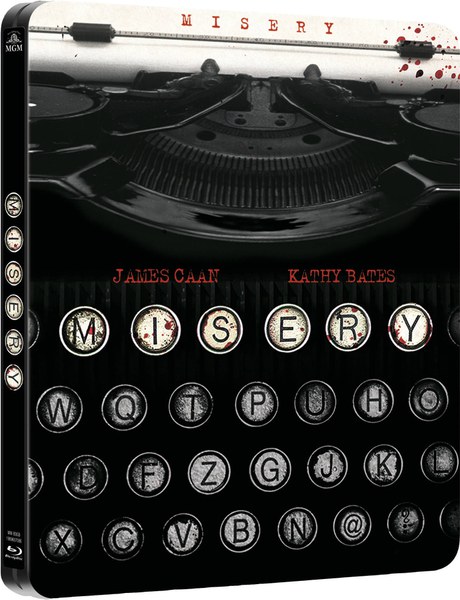 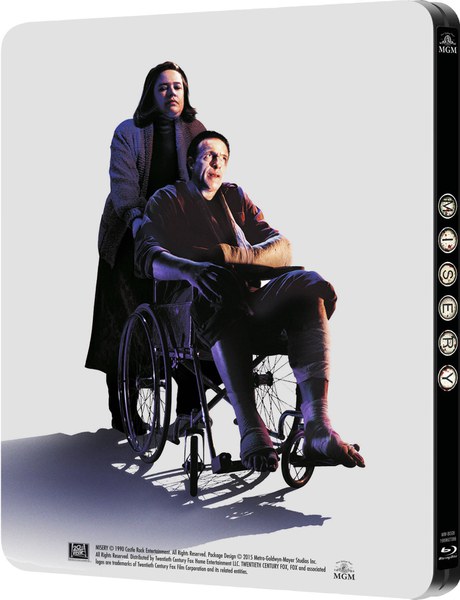 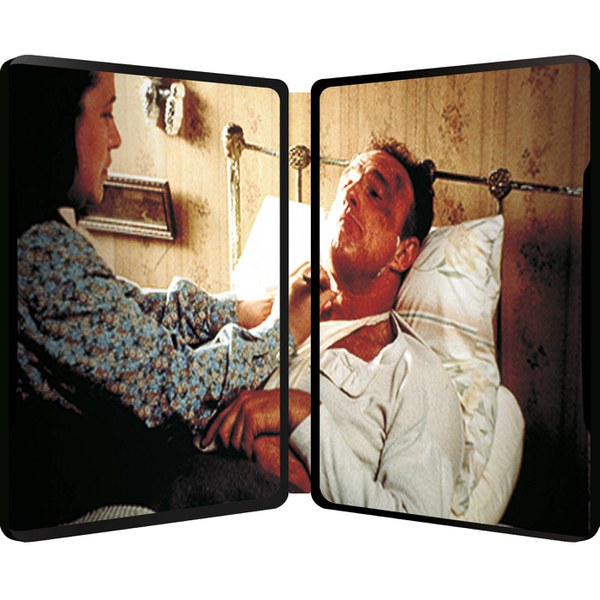